BHUBANESWAR: A low-pressure area formed over the Bay of Bengal on Friday morning is likely to become more marked in the next 24 hours. The system now lies over northwest Bay of Bengal, adjoining Odisha and Gangetic West Bengal coast.

The system will move west north-westwards across Odisha and aid the advancement of the south-west monsoon in the State.

According to the India Meteorological Department (IMD), conditions are favourable for further advancement of monsoon into the remaining parts of Odisha during the next 48 hours.

Chandikhol recorded the maximum rainfall of 9 cm, and Jashipur in Mayurbhanj and Bari in Jajpur recorded 6 cm each during the period.

“The rainfall is likely to increase on Saturday. Light to moderate rainfall or thundershower activities are expected at most places in Odisha in the next two days,” said Bhubaneswar Meteorological Centre Director, HR Biswas.

Heavy to very heavy rainfall is likely to occur at one or two places in eight districts including Cuttack in the next 24 hours.

Odisha has received 53.1 mm rainfall between June 1 and 11 which is 17 per cent more than its a 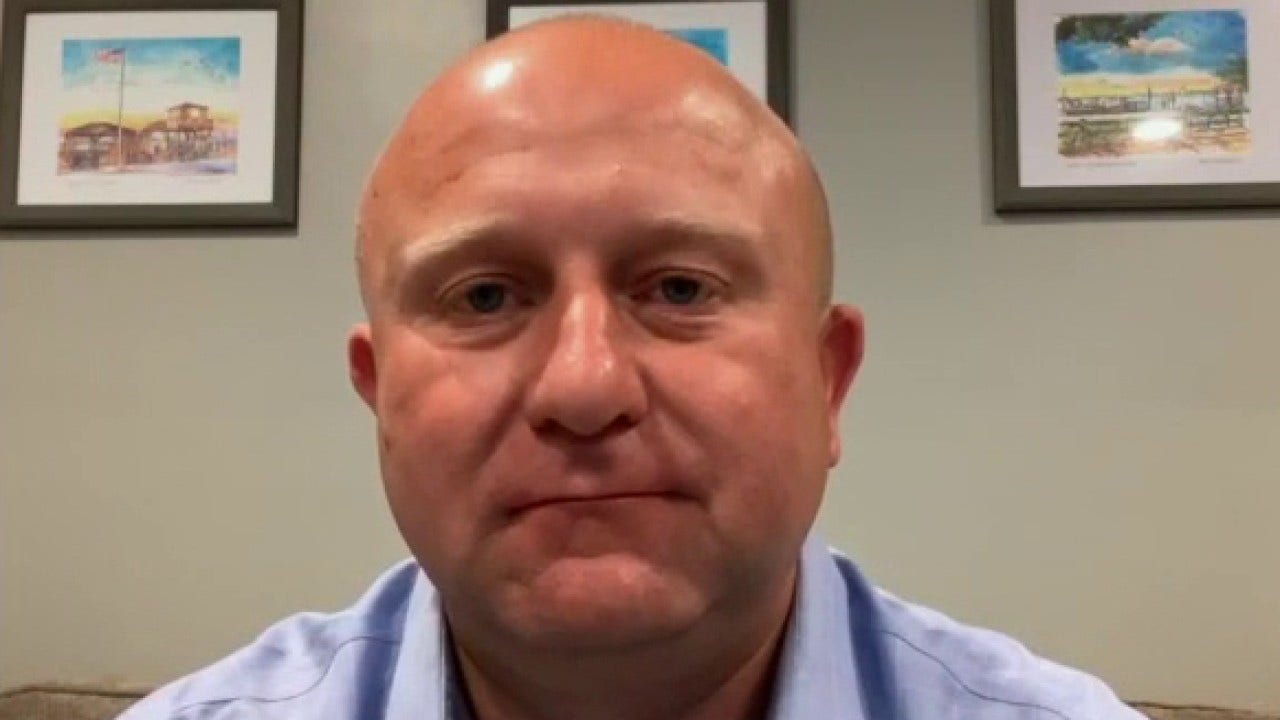