Lena Dunham said ‘I do’ to musician Luis Felber in a secret wedding. Here is everything to know about Luis.

Lena Dunham, 35, is a married woman! The Girls actress wed musician Luis Felber, 35, over the weekend, according to People and Page Six. Lena had first revealed that she was dating Luis in an April 2021 interview with The New York Times. “It’s been a few months. I really feel lucky,” she said, adding that her beau is “the greatest person I’ve ever met.”

In June, Lena went “Instagram official” with Luis by sharing a tribute to the singer on his birthday. Two months later, the couple made their red carpet debut together at the Zola premiere at the the Sundance Film Festival in London, where they packed on lots and lots of PDA. Below, HollywoodLife has rounded up five key things to know about Luis, including his career in music and his at-home life with his new wife.

1. Luis is a musician

Luis works as a musician under the name “Attawalpa.” He’s released two EPs, Spells, which dropped in late 2019, and Patterns, which he released this summer. Luis works as a solo artist only, and has spoken before about his choice to navigate the music industry on his own.“I’ve been signed to labels before, and had a bunch of money,” he told Yuck Magazine in July 2021. “They’ll say ‘make something with this’ and that’s really cool, and I did, but then they’re allowed to dabble in it and I really like the sort of DIY, out on the street, aspect of making things. Especially with videos, I get to collaborate and evolve with really cool directors and people I’ve been wanting to work with for ages,” he added.

2. He’s worked in the music industry for years.

Before pursuing a solo music career, Luis had worked in the industry for some time. According to his LinkedIn page, he had jobs as a music curator at various companies, including Golborne Laylow LTD. His page also says that he’s worked at LDA Music Promotions since January 2006. His career as “Attawalpa” started in Aug. 2019, per his LinkedIn.

Luis is a U.K. native. He works out of the country for his music career, and his past jobs were all based out of England. Luis is Peruvian as well, and he and his brothers’ middle names, Atahualpa and Tupaq, come from the names of the last rulers of the Incan Empire. “They’re both old Peruvian kings. Atahualpa was the mischievous, rebellious one,” he told Yuck. “He was like the last Incan king, so he was basically ruling the empire and trying to fight his brother at the same time.”

4. His social media following is growing.

Luis is slowly but surely racking up plenty of followers on social media. He goes by “Attawalpa” on his IG page, which is verified and has over 8,000 followers. Luis uses his social media platforms to advertise his music. And now that he’s officially married to a big-time Hollywood star, Luis is likely to become much more known in the industry.

Luis and Lena have no children, but they do share a cute dog. Lena will often post photos of Luis and their furry pal on Instagram. In June, Lena shared a photo of the couple with their dog and gushed over her family of three after having been open before about her struggles to conceive a child. “Sometimes I get so caught up in my vision of what I thought a family was meant to look like at age 35 that I forget I have one, right here, and it’s perfect and complete (even if my daughter is sporting a *very* adolescent pout,” she wrote.

Vihari is welcome to return to Hyderabad; but he shouldn't be made captain, says Sesh Narayan 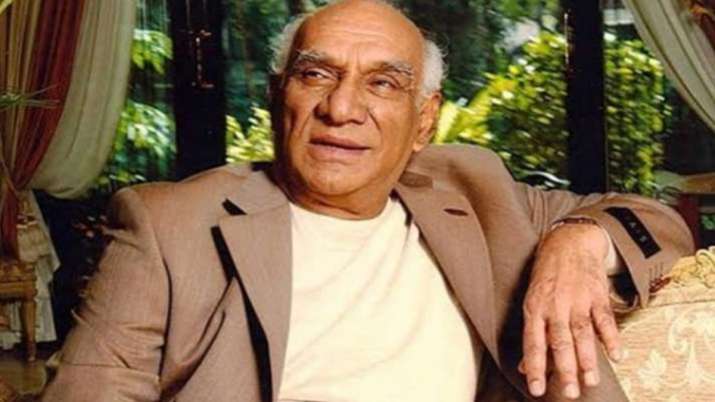