As India’s first full-time woman Finance Minister, Nirmala Sitharaman, prepares for her fifth full-fledged budget presentation Wednesday next, she can be expected to be sure-footed and upbeat, like never before.

If the FM had to negotiate almost three full years grappling with Covid and the Russia-Ukraine war fallout, the budget for ‘23-24 comes at the end of a landmark financial year, when India is set to record the highest growth among the large economies of the world, including China.

Give or take a few basis points, it is now agreed that the GDP growth for 2022-23 will be 7 per cent (RBI estimates) on the back of an 8.7-per cent growth in 21-22. Thus, this year’s growth will be despite a higher base effect.

Also, the momentum is spurred by domestic demand, consumption and investments even as exports falter due to the global slowdown, bordering on a recession.

This domestic demand and consumption is ballast for future growth despite vagaries on the external front.

Inflation, induced by supply side factors, shot up above tolerance levels but at the dawn of 2023, India has seen the Consumer Price Index moderating to a level of 5.72 per cent, below what the RBI has been mandated to control, at the upper band.

Reaffirming the growth numbers, high frequency indicators like GST collections (consistently above Rs 1.4 lakh crore for the last 10 months) and two-wheeler sales (above 1.4 crore vehicles sold in calendar year 2021-22) present the picture of an economy smartly ticking up.

Bank credit, a proxy for demand, has been growing at 14-15 per cent year on year, spread across all sectors —corporate and retail.

Agriculture, which has been a consistent positive contributor to India’s growth even during Covid, is set for another year of record output of foodgrains.

Growth in this sector will be about 4 per cent, a repeat of last year. The only sector to grow even during 20-21 (when all other sectors de-grew).

Agriculture’s share of India’s GDP is currently above pre-Covid levels by at least 2 percentage points.

Though the current account deficit has been widening and is pitched to touch – 3 per cent by March, 23, the foreign exchange reserves of $ 570 billion (enough to cover nine months of imports) and a Rupee which has risen back to levels of 81/82 to the dollar, indicate India’s macro indicators are strong even as most other nations face either very low/negative growth, high inflation or both.

India is an oasis of stability and growth in a world scarred by economic disruptions, geopolitical factors, energy/fuel supply problems and heightened food prices in the wake of the Ukraine situation. At least for now.

Of course, for a country with 50 per cent of its population below the age of 30, unemployment is a major worry.

Reports from the Centre for Monitoring of Indian Economy (CMIE) have red-flagged the rising demand for jobs and work . But with the flurry of private investments and a drive by the government to fill up vacancies, abatement is expected. Admittedly, this is a problem which has to be tackled.

Balancing growth and fiscal concerns
If the macros are comfortable, what do we expect of the upcoming Union budget ? How will it balance growth objectives with fiscal concerns ? Which sectors will get increased focus and attention? These are important questions as this will be the last full budget of the second Modi administration before the general elections in 2024.

With a slew of measures to combat the Covid slowdown, this government has been quick with various policy announcements, which, in the normal course, would have been part of the annual budgets.

The Atma Nirbhar package of Rs 20 lakh crore (including the popular Emergency Credit Line Guarantee Scheme, ECLGS for MSMEs), the Production Linked Incentive Scheme for 14 sectors with an outlay of about Rs 2 lakh crore and the latest decision (Dec. 22) to grant free food grains of 5 kg per person per month for 82 crore ration card holders up to Dec. 23 have all been standalone Cabinet decisions.

To that extent, the budget has become just another instrument for growth, stability and equity, not the only instrument. Expectations need to be tailored accordingly — no big-bangs.

Given this backdrop, there are five broad areas where public interest around Budget 23-24 will lie.

The fiscal deficit for 22-23 had been pegged at 6.4 per cent. The upcoming budget will likely rein in the deficit to below 6 per cent levels for the next year but let us not expect any drastic reduction in the deficit percentage. Nor is it warranted. What this would mean for ordinary people is that interest rates (both for deposits and loans) will remain elevated at current levels for the better part of FY 23-24 as the government’s net borrowing will be around Rs 12 lakh crore, almost the same as this year.

The Modi government has been committed to a big infra push through the PM Gati Shakti programme, which integrates roads, railways and air connectivity. For this, the infra spend of the Government of India (to crowd in private investments) is an important precondition. Therefore, the last year’s allocation for infrastructure investment of Rs 7.5 lakh crore needs to be raised to a minimum of Rs 8.5 lakh crore this year. That will be a figure which will be keenly watched. The multiplier effect of infra spend, assessed at 2/2.5, will make the expenditure yield good outcomes. (Multiplier effect means Rs 1 spent on infra will lead to an economic output increase of Rs 2/2.5 in the near term itself). This would imply good performance by the core sector.

Agriculture and rural development will continue to receive focus. Apart from maintaining outlays overall, an increase in the amount given to all farmers under the PM Kisan scheme (currently at Rs 6,000 a year), say Rs 7,500, will be in order as the amount was fixed in 2019. This is a targeted money transfer and with Aadhaar seeding, the ineligible have been weeded out.

The MSME sector is looking forward to the extension of the ECLGS under which banks were offered 100 per cent guarantees for additional loans to the sector. The government has raised the initial limit from Rs 2.5 lakh crore to up to Rs 5 lakh crore, with the scheme ending on March 31, 2023. The sector will look for at least an extension of the date till December 31, 2023, if not an increase in the outlay itself.

Though exemptions are sought to be discouraged as a matter of policy for taxes under the current regime’s approach, the prospect of a higher limit of exemption for interest paid on housing loans from Rs 2 lakh (Section 80 EE) is a tax-payers’ continuing expectation. Apart from the relief to individual tax payers, this move can buoy housing/construction, which is the largest employer in the country (after agriculture) and places downstream demand on about 250 industries producing cement, steel, paints, switches, electric wire, pvc pipes to screws and hinges.

As tax mobilisation, both direct and indirect, has moved ahead of estimates so far this year, the finance minister and her team will surely have space for measures to boost domestic demand-led growth further, even as they stick to a glide-path for fiscal rectitude in Budget 23-24. 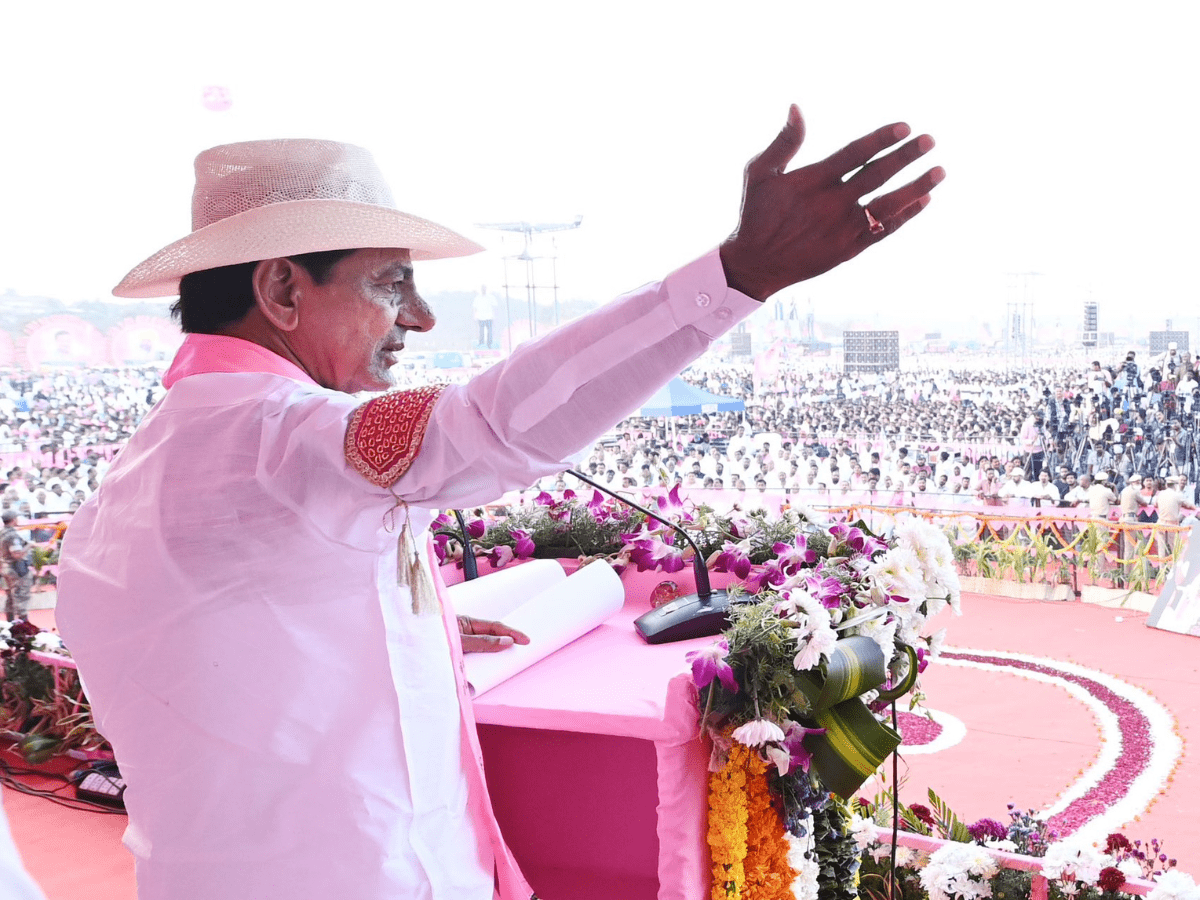 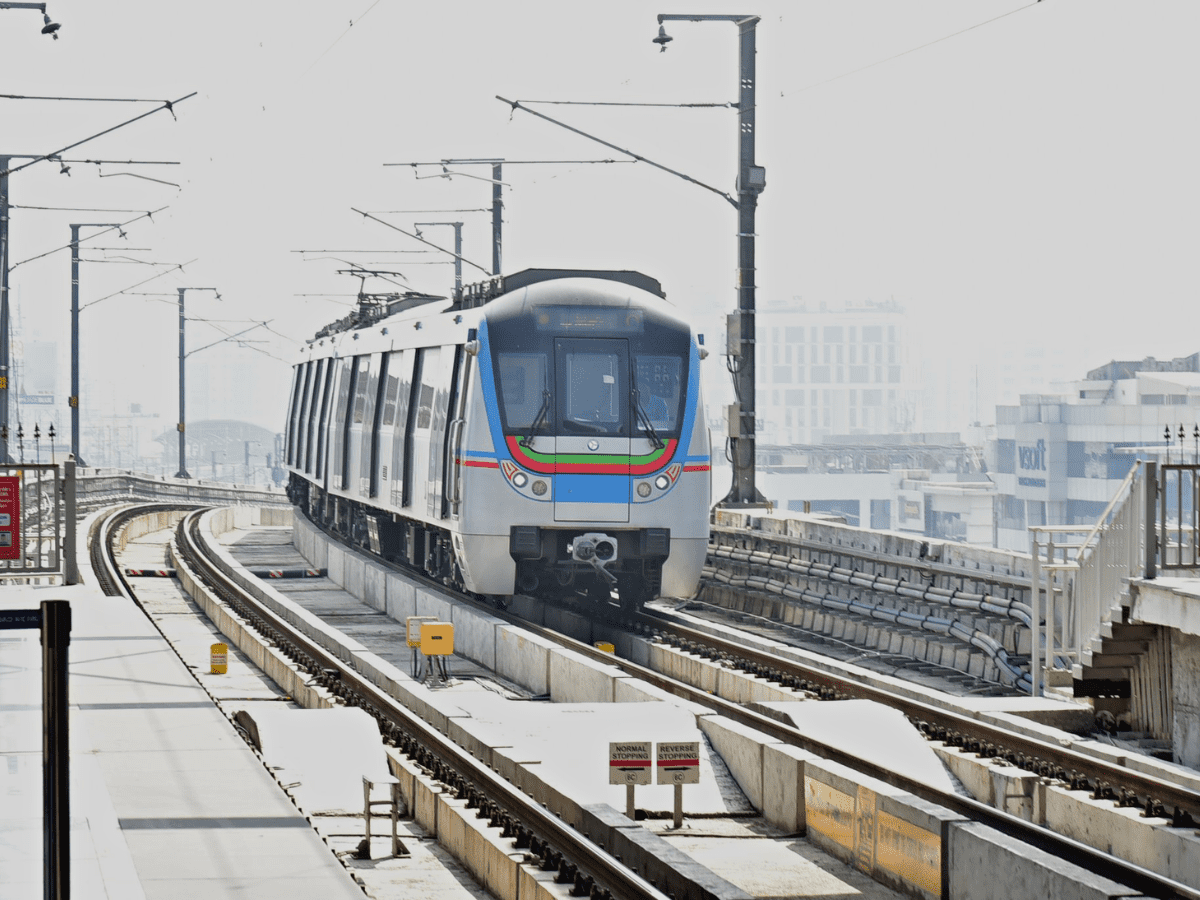 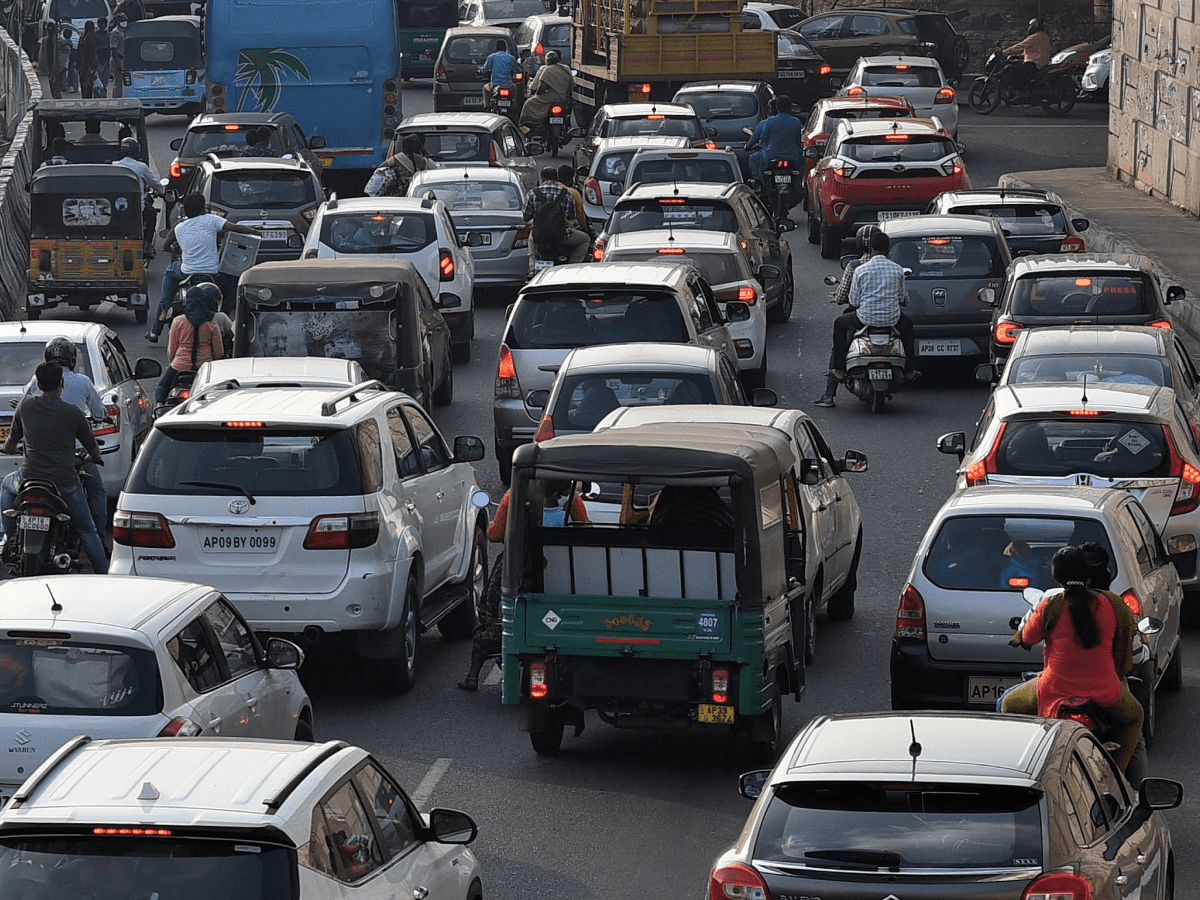 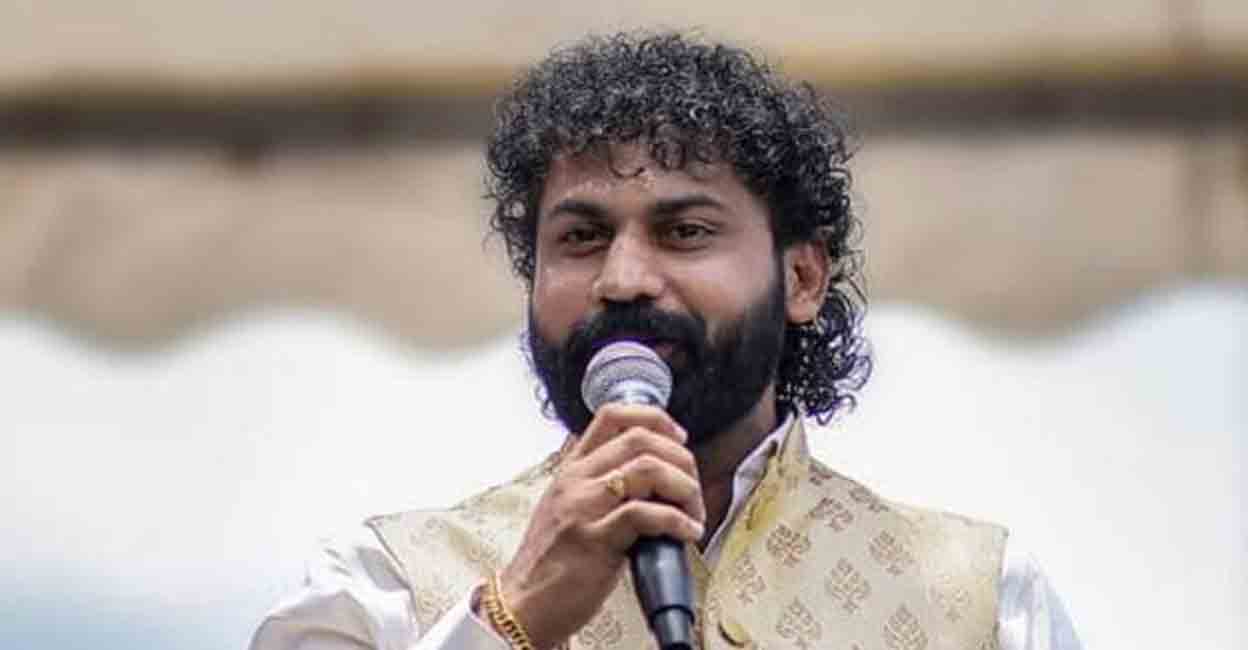 Conman Praveen Rana arrested at Pollachi, he was in the disguise of a pilgrim

Morning Report 1 Feb 23: US sharemarkets rose on Tuesday
8 mins ago