In a relief to new car buyers, the Madras High Court said that 5 years of bumper to bumper insurance will not be necessary for buying a new vehicle. The court considered the arguments of the Association of General Insurance Companies, Auto Companies, Association of Insurance Agents, the Madras High Court and decided to make changes within its order of August 4 and remove the condition of simultaneous insurance for 5 years.

In today’s hearing, the court said the main motive behind this rule was the safety of the passengers. It further said that it will add suggestions to the current order and the necessary rules would be left to the law-making parliament.

Notably, with the previous order, on purchasing a new car, the cost of vehicles went up from Rs 50,000 to Rs 2,00,000 after taking the necessary bumper to bumper insurance for 5 years. Now, the Madras High Court has decided to modify its August order.

As per the court, the final decision on the order will be left to the Parliament. The court had sought suggestions on September 1. many companies like IRDA as well gave their suggestions to the court. However, individuals who already have 5-year insurance will see no change.

Amazon Is Introducing a Fresh Interface for Its Kindle Devices: Details

Sakinaka Rape: “He Was Under The Influence Of Some Substances,” Says Mumbai Police Commissioner On ‘KBC13’, Neeraj Chopra opens up about his choice as javelin thrower 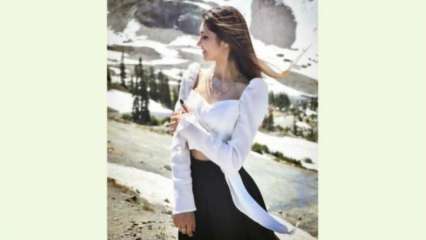 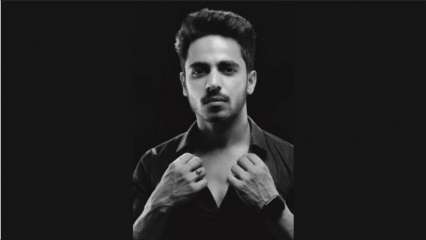