On Thursday, September 23, Maharashtra Minister for Environment and Climate Change Aaditya Thackeray announced that 43 cities and urban clusters from Maharashtra will join the global race to zero campaign.

Moreover, the state environment department will undertake a greenhouse gas emission inventory exercise for all the cities and clusters, which account for a floating population of 50 million.

This comes ahead of the upcoming 2021 United Nations Climate Change Conference (COP26) in Glasgow in November. Meanwhile, cities joining this campaign have pledged to reach net-zero carbon emissions in the 2040s or sooner.

According to reports, some of the prominent cities in the list are Mumbai, Vasai-Virar, Panvel, Kohlapur, Shirdi, Pimpri-Chinchwad, Badlapur, Ulhasnagar, Solapur, Osmanabad and Latur among others. Of these, six cities from western Maharashtra — Mumbai, Nashik, Aurangabad, Kalyan-Dombivli, Pune and Nagpur — already joined the campaign earlier this year.

On the other hand, considering that in the recent past many landslides were reported in Maharashtra’s Raigad and Ratnagiri districts amid incessant rains, the Maharashtra government has decided to constitute a committee that will be spearheaded by Professor Dr Ravi Sinha of the Indian Institute of Technology, Bombay (IIT-B), highlighted reports. The objective of this committee will be to detect landslide-prone areas in the state and suggest measures that should be undertaken to safeguard lives.

The committee is set to have 10 other members as well. Based on a report by the Indian Express, a senior official elaborated that they wish to identify areas that are prone to landslides during heavy rainfall so that they can move the people in that area to a more secure place in time.

ALSO READ: Environmentalists Voice Their Discontent Regarding BMC’s Plan To Fell Trees for the Mumbai-Ahmedabad Bullet Train and Metro 7

Ingraham: Biden and the Democrats are 'BLM'ifying the border', as Sharpton shouted down in Del Rio 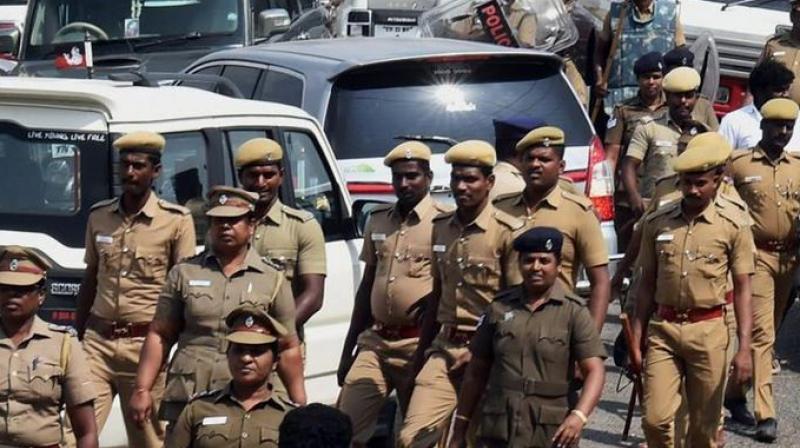