According to reports, Maharashtra School Education Minister Varsha Gaikwad declared that the state cabinet has undertaken the decision to reopen schools for grades 1-4 in Maharashtra in the hinterland and grades 1-7 in urban areas from Wednesday, December 1.

After discussing with the Chief Minister, the cabinet and paediatric task force, the state cabinet has decided to re-open schools from Std 1st to 4th in rural areas and Std 1st to 7th in urban areas from the 1st of December. We are committed to safe resumption of schools.

During the state cabinet’s meeting on Thursday, November 25, the said decision was undertaken. Gaikwad added that pupils from grades 1-12 will now be able to attend physical sessions from the beginning of December.

Gaikwad was quoted saying that post the discussion with the Chief Minister Uddhav Thackeray, the cabinet as well as, the pediatric task force, the Maharashtra cabinet has undertaken the decision to re-open schools. Adding that they are committed to ensuring the safe resumption of schools.

Gaikwad added that in the arriving six days, emphasis will be accorded on acclimatizing schools, parents and children towards a safe transition to in-person classes. This she said will be done through the means of consultations with school management committees and parents.

The school education minister is also slated to undertake deliberations with the pediatric task force to update the SOPs for re-opening for the young children. She then went on to thank the schools, as well as the teachers for enabling a safe environment.

It is also claimed by certain narratives that Thackeray chaired the meeting virtually since he is in the hospital recovering after the surgery.

Based on accounts, a proposal regarding the same had previously been cleared by the state health department as well as the COVID-19 task force.

State Health Minister, Rajesh Tope on Wednesday, November 24 had mentioned that the state pediatric task force was in favour of recommencing physical schools for grades 1 to 4.

Leipzig back in empty stadium as virus bites back in Bundesliga 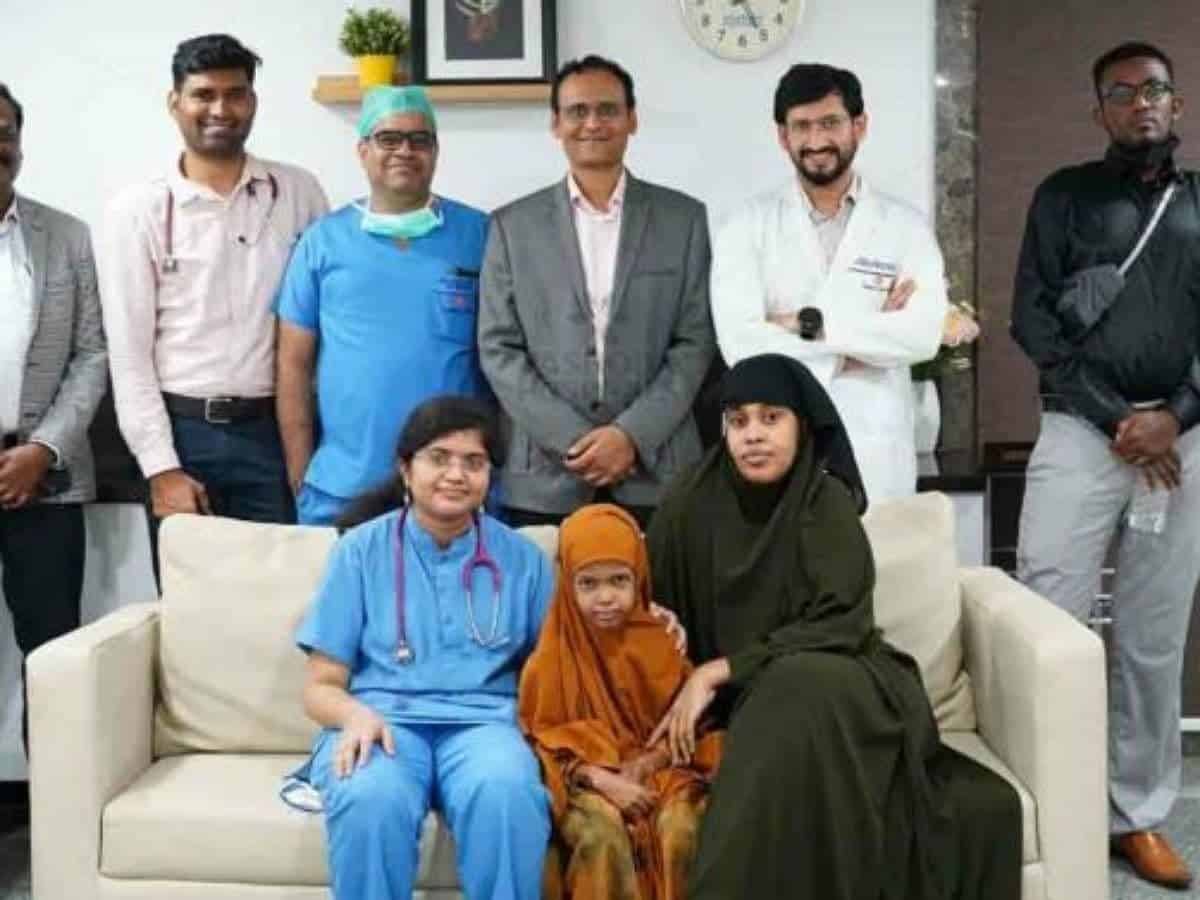 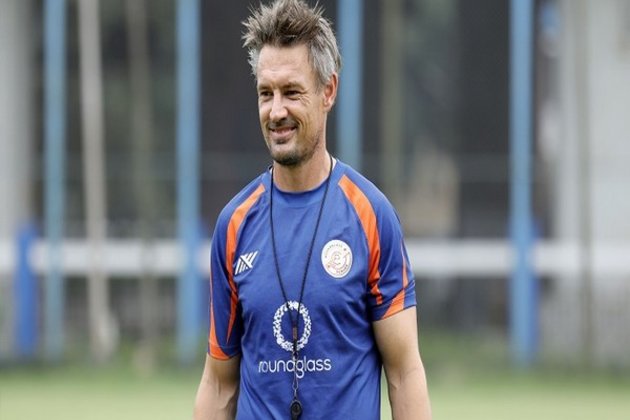