HYDERABAD: BJP State president Bandi Sanjay Kumar has directed the party leaders to train the cadre to reach out to the masses and raise each and every unfulfilled promise made by the TRS-led State government to various sections of the society.

Addressing the leaders during the ‘training of trainers’ sessions held virtually from the BJP party office in Nampally on Wednesday, he said that corruption in the TRS government rule was worse than that was witnessed in the Congress and TDP reigns in united Andhra Pradesh. “That’s the reason why people are fed up with the dynastic and autocratic rule of one family and are looking to the BJP for an alternative, which was proved during the Praja Sangrama Yatra,” he said.

Stating that the BJP had the highest membership among political parties in the entire world, he said that ideology, objectives and policies were more important than leaders in the party, and that decisions were taken on the basis of the party’s core ideology. Referring to the MIM as an outfit that has been supporting all the parties in power, Sanjay Kumar said, “This is why the Old City is remaining backward. People have now realised it.”

Instructing the cadre to understand the political, social and economic situation prevailing in the country, he said they needed to educate the masses with the information gained at the training sessions, which would help the BJP come to power in the 2023 Assembly elections.

Executive meetings in Old City on Nov 26, 27
BJP’s State leadership has announced a change in venue for its State executive meetings scheduled on November 26 and 27. As against the previous venue in Adilabad, they are now going to hold the meetings at Mahavir Engineering College in the Old City. The decision was taken due to the election code being in force 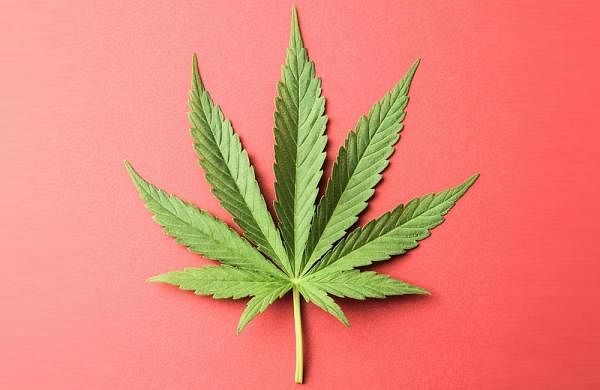 Follow Us
534
Featured Posts
Entrepreneurs should tap into opportunity emerged from closure of factories in China: Narayan Rane
3 mins ago