Fresh from scoring Manchester City’s winner, Gabriel Jesus surely would not have intended to have a dig at Paris Saint-Germain.

Even if the striker’s comment after City’s 2-1 win on Wednesday — as both teams advanced in the Champions League — did cut to the heart of the contrasts in their performances.

“We have a lot of players who can help the team,” he said. “Everyone wants to give good balls to other players. Nobody is selfish.”

PSG had its 11 players on the field at the Etihad Stadium — with Lionel Messi, Neymar and Kylian Mbappe leading the attack — but it didn’t always seem there was a complete team out there.

“They have a lot of quality,” City manager Pep Guardiola said. “We try to keep the players far away from the goal.”

It was the less glamorous Brazilian attacker on the scoresheet rather than Neymar in the chill of Manchester. Brought off the bench in the second half to give City a No. 9, Gabriel Jesus completed the City comeback with a scuffed shot after being teed up by Bernardo Silva.

“We attack well in the spaces and the quality from Bernardo,” Guardiola said. “When you talk about the right technique, it is that. The right tempo and doing it in the right moment to give your team-mate the best chance to score the goal.”

City clinched top spot in Group A and a meeting with a runner-up in the round of 16 in February.

The clash of the competition’s wealthiest teams, who are yet to win European football’s top prize, fully came to life in the 50th minute when Mbappe put PSG ahead after an interchange between Messi and Neymar.

But the attacking dominance by City that defined the first half saw Raheem Sterling’s outstretched left foot nudge in a cross from Kyle Walker to equalize before the winner came in the 76th.

“After the goal, we conceded at the beginning of the second half, the team had a great reaction,” Silva said.

PSG is also sure of going through as runner-up thanks to Leipzig beating Club Brugge 5-0.

All four English teams will now be in the knockout stage with a game to spare, with City joining defending champions Chelsea, Liverpool and Manchester United.

Who will be in charge of United come February — or next season — was an intrigue hanging over the match at the Etihad Stadium with PSG coach Mauricio Pochettino linked to the vacancy in the red half of Manchester created by Ole Gunnar Solskjaer’s firing.

Pochettino, who reached the 2019 Champions League final with Tottenham before being fired, was hesitant in committing his future to PSG.

“The players know very well our situation,” he said. “They know their situation. We are living in a business where rumours are there.”

The Champions League is the trophy Pochettino has to deliver for the Qatari ownership. Just as Guardiola is striving to deliver the prize with so much investment from Abu Dhabi.

It encouraged Guardiola that his team beat PSG — just like in the semifinals last season — after losing 2-0 in the group game in Paris in September.

“They have a lot of quality defensively with short passes and everything,” Guardiola said. “We had a good game, but the most important thing was of course today we did it again and against a top side.”

Srinagar-Sharjah flight: Did Pakistan violate first freedom of air by denying permission to use airspace? Explained 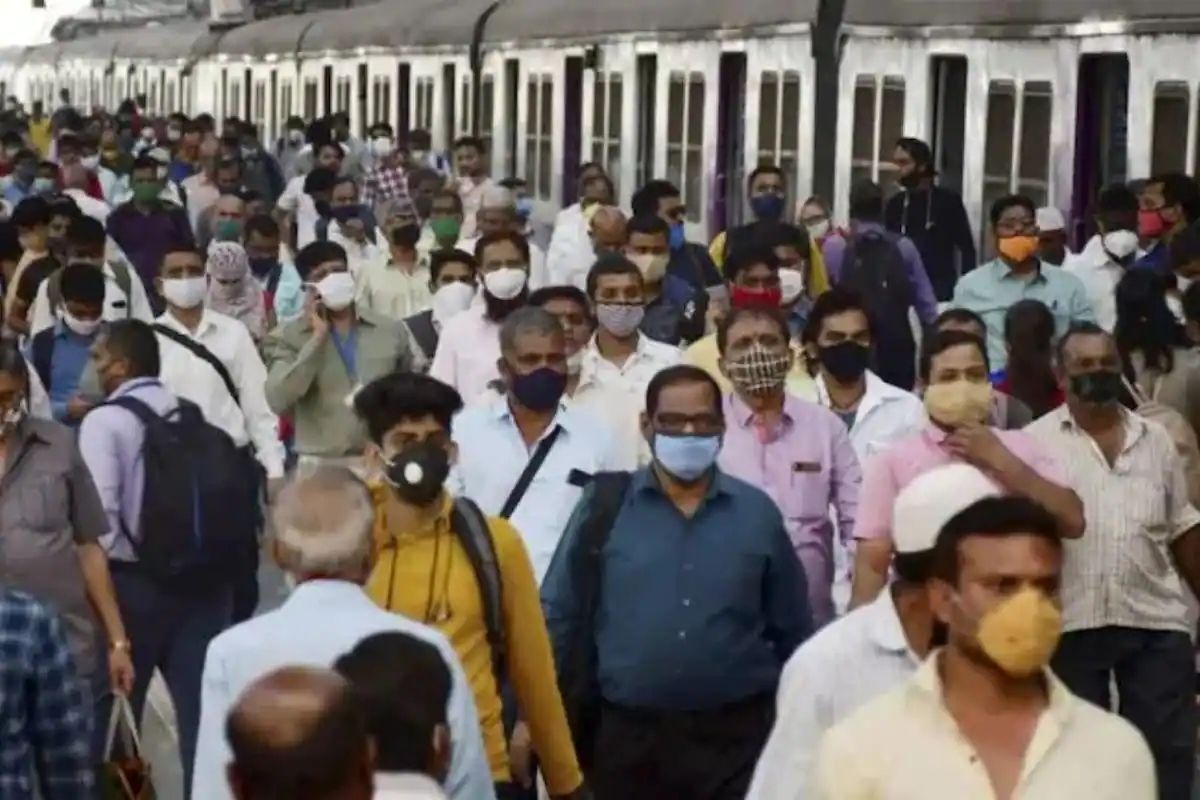