A “folk hero” in the world of moonshine is accused of helping run an illegal still on a farm in rural North Carolina that produced over 9,000 gallons of untaxed liquor over the course of more than two years.

Nance is the master distiller at Copper Barrel, a licensed moonshine distillery in North Wilkseboro. He was indicted in the Western District of North Carolina in August, along with Clifton Ray Anderson Jr. — who is accused of operating the still — and Huie Kenneth Nicholson — who prosecutors said carted gallons of the white liquor to a shed in Virginia.

James Patterson and Gary Matthew Ray were also charged by criminal information Friday. Patterson reportedly paid $20 a gallon for the moonshine, which was made in a Wilkes County barn rented out by Ray, prosecutors said.

Defense attorneys representing Nance, Anderson, Nicholson and Patterson as well as a representative for Copper Barrel did not immediately respond to McClatchy News’ request for comment on Monday.

Contact information for Ray’s counsel was not immediately available.

According to an indictment filed Aug. 17, Nance conspired with others in Wilkes County to build and operate an illegal still for moonshine starting in April 2018.

Moonshine is another term for liquor made in secret to duck taxes or skirt alcohol bans. It’s often referred to as “shine,” “corn,” “corn liquor” or “white liquor” and is typically made from corn meal, sugar, yeast and water.

Anderson was tapped to operate the illegal still, which prosecutors said produced hundreds of gallons of moonshine a week. He then sold the liquor back to Nance for $10 a gallon, less the cost of the supplies Nance provided.

Once the moonshine was ready, Nicholson drove it about 250 miles northeast to a “stash house” in Stony Creek, Virginia, the indictment states.

The three men were indicted on charges including conspiracy to defraud the United States, tax evasion, unlawful production of distilled spirits, aiding and abetting and possession of an unregistered still.

Court documents show they were arrested Aug. 19 and released on bond.

The separate charges against Patterson and Ray came down Friday for conspiring to defraud the United States. Patterson is scheduled to appear in court Wednesday for a plea hearing.

According to court documents filed in his case, Patterson started buying moonshine from Nance in 2018 for $20 a gallon. Patterson lives in Dinwiddie, Virginia, about 16 miles away from the stash house in Stony Creek.

The moonshine was distilled at a barn in Wilkes County owned by Ray, which he rented to Anderson for $500 a month, prosecutors said. Ray also lived on the farm and reportedly used leftover mash from the distilling process to feed his cattle.

According to court documents, the moonshine was stored in plastic jugs without any labels and delivered to Virginia once or twice a week. Patterson would then turn around and sell it to customers for anywhere from $26 to $50 a gallon, prosecutors said.

Each delivery typically consisted of 20 cases containing six gallons of moonshine — or a total of 120 gallons.

Prosecutors said the operation continued until September 2020 and skirted about $100,000 in federal and state taxes.

It wasn’t immediately clear how investigators uncovered the illegal operation. But a few weeks before prosecutors said it came to an end, a motorist carting 20 gallons of “suspected moonshine” was stopped for speeding south of Raleigh in Cumberland County.

Photographs of the bust shared by the N.C. Highway Patrol show gallons of plastic jugs in the back of what appears to be a white van.

‘Moonshine Capital of the World’

Moonshine has deep roots in North Carolina and Wilkes County, which once billed itself as the “Moonshine Capital of the World,” according to NCPedia.

Nance — who spent most of his life in Wilkes County and fabricated the majority of the equipment used at Copper Barrel himself — designed the world’s first legal steam-injected distillation system for moonshine. He said the design came from drawings his father brought back from World War II.

“There’s more good moonshine made right here in this county than anywhere else in the world you’re gonna go,” he said in a video on the distillery’s website.

After meeting Nance in 2019, a writer for Patriarch magazine described him as living “somewhere outside of the law, or at least on the fringes of it.”

Nance was caught in 2009 with 926 gallons of untaxed liquor at his Wilkesboro home, The Watauga Democrat reported. A distillery wasn’t found, but Nance, then 63, ended up a few possession-related citations.

According to Patriarch, moonshine is not so much about the “outlaw side of the tradition” for Nance as it is the craft.

“He’s part of a folk tradition, one that by necessity was passed orally, secretively, from one moonshiner to the next, and which continues to focus his attention,” the magazine reported. “He’s proud of that tradition, and guards it even now.” 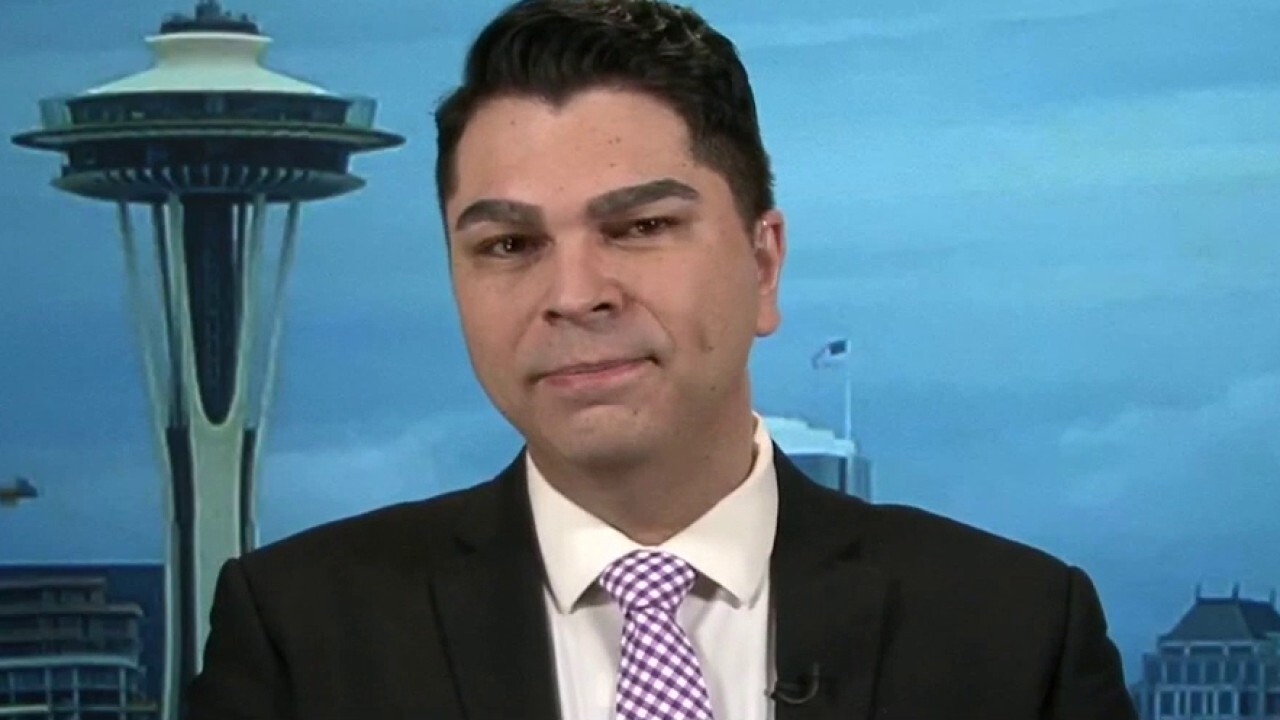