Last year’s finalists will begin the semi-finals phase this year. St Lucia Kings beat the defending champions Trinbago Knight Riders in their first fixture this season, and lost the return leg immediately after. Since then, it’s been an upward trend in general for both teams in a tightly fought league stage. But Knight Riders come into the semi-final with a victory in their last game, and as the leaders of the league, while Kings come in with a crushing defeat against Barbados Royals on Sunday in which they played without the injured Faf du Plessis.

The search for a first CPL title will hinge a lot on du Plessis’ availability for this game; while they managed to make up for his absence in the batting by reintroducing Rahkeem Cornwall into the team as an opener, his absence in the field was telling, particularly evident when stand-in captain Andre Fletcher had several tense discussions with his bowlers as they tried to halt Royals’ charge in the chase. It is a groin injury that he picked up on Saturday, however, and getting him fully fit by Tuesday is a near-impossible task; if he does end up playing, he is likely to be playing through injury.

In comparison, Knight Riders have looked a far more settled side, having won five of their last seven games, with one of their losses coming in a Super Over. They will feel confident in their charge to win a fifth CPL title.

It was a late introduction for Ali Khan this season, but in three matches, he has already taken eight wickets. If his 4 for 6 against Jamaica Tallawahs seemed a flash in the pan before he was taken for 54 in three overs against St Kitts and Nevis Patriots, he put that to rest with 3 for 19 in the return fixture on Sunday. How he bowls alongside veteran Ravi Rampaul will have a huge impact on the direction of the game.

The most reliable batter in Kings’ top order has been Roston Chase and the eyes will be on the tournament’s highest scorer so far as Kings look to go into a second straight final. It is no secret that Kings have relied on Chase and those who come after him in the order to make up most of the runs in the last week or so, and should du Plessis miss out on the XI, the pressure will be even higher on him.

Knight Riders are likely to be unchanged from their last league match.

Samit Patel has endured a difficult season so far. He hasn’t got the runs, he hasn’t been bowling too much, and he dropped Kyle Mayers on Sunday, who led Royals to victory in the end. But his experience should still make him the first choice overseas player should du Plessis miss out. That will mean Cornwall will open alongside Fletcher.

The first semi-final is a morning fixture. That has usually meant some assistance due to overnight moisture for the team that bowls first. This could continue to be the case on a pitch that has otherwise leaned heavily towards batting after the curator decided to shave off more grass for the final stages of the league. Rain has been a presence throughout the last week, but hasn’t been heavy or persistent enough to affect matches so far. 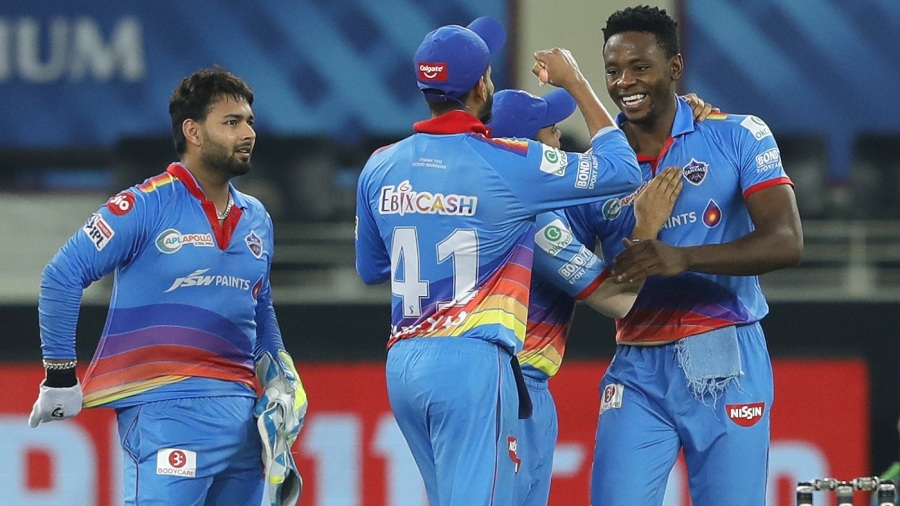 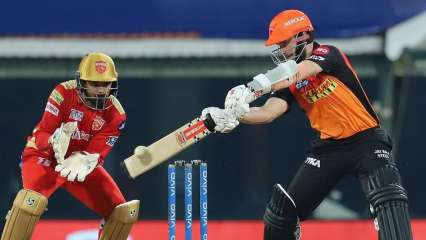 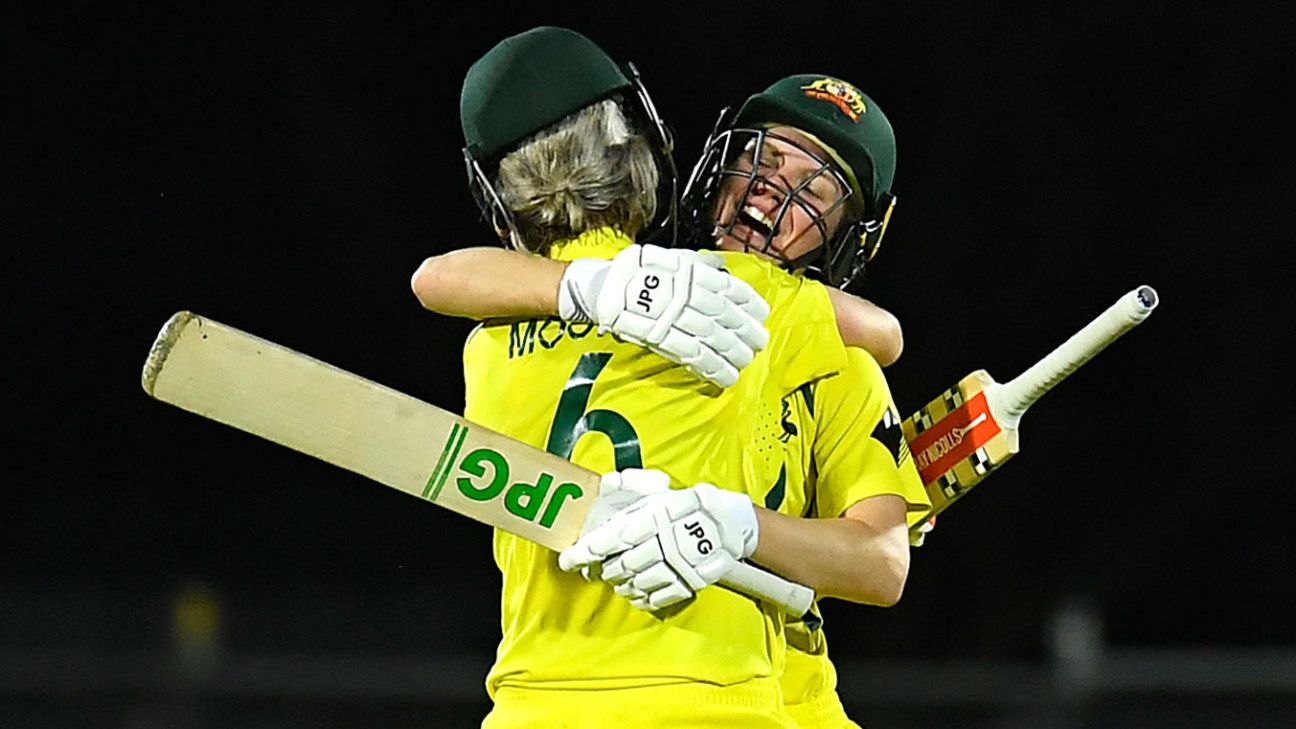 How the final over of madness in Mackay played out 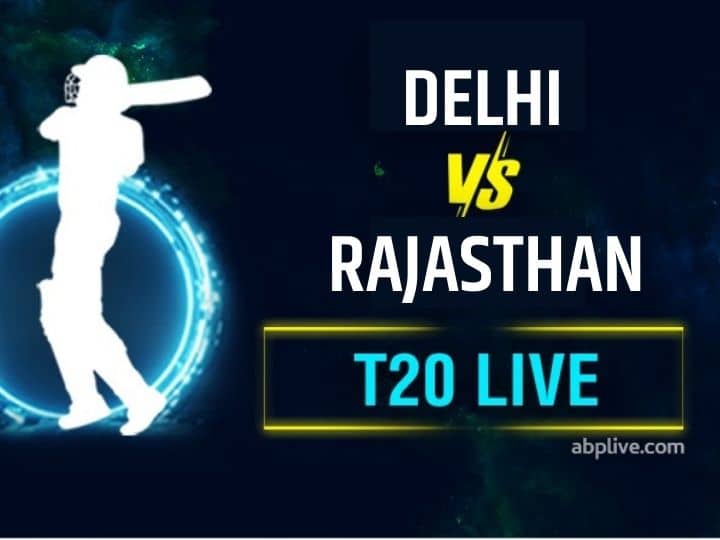