As happens with most major international tournaments these days, UEFA has released its official player portraits for Euro 2020.

Each and every player taking part in the competition has a photograph taken beforehand, with some taking the task more seriously than others.

There are still a few stars yet to have their images released, most notably Portugal captain Cristiano Ronaldo, but here’s how some of those involved at Euro 2020 decided to approach their assignment.

France’s star forward is clearly ready to rock the tournament, and we salute him.

Is the England captain letting out a triumphant roar, or is that ball he’s holding just really hot?

Belgium will be hoping to harness the power of a mind that can juggle speaking eight languages. As the Inter Milan striker himself told ESPN in 2019: “Sometimes I get a headache.”

“Lewy” manages to do both a metaphorical flex by showing off his captain’s armband while also performing a subtle flex of his biceps.

The Barcelona forward is getting reacquainted with that white spherical thing he’s been watching Lionel Messi keep to himself all season.

The steel-eyed look of a man who is out to silence his critics after two difficult seasons at Real Madrid.

With Manchester United rekindling their interest in a transfer this summer, maybe Sancho is cheerily waving goodbye to Borussia Dortmund?

Depay here, mimicking the reaction of many of those who’ve heard him rap.

Bale has a knowing chuckle to himself at the thought of the “chaos” he’ll unleash whenever he finally announces his plans for next season.

Raise your hand if you think you might be Europe’s most offside striker.

You’d never know he was one of the toughest, gnarliest centre-backs in world football with a smile like that, would you?

The Scotland skipper looks like he’s been snapped mid-rendition of “Yes Sir, I Can Boogie,” the 1970s disco classic that became an unlikely anthem during their qualification campaign

Just midfield schemer Thiago, serving up the ball on a silver platter, as per usual.

We’re not sure whether this gesture from the defender means “you shall not pass” or is simply an “L” for his club, Leicester City. Either way, it looks very arty.

Young Phil is clearly pleased with his new Paul “Gazza” Gascoigne-inspired hairdo and wants to draw attention to it.

Poland’s No. 1 seems to have misunderstood what it meant when he was told a modern goalkeeper needs to be comfortable with the ball.

We’re guessing the Wolfsburg striker was going for “roaring Dutch lion,” but something tells us his heart wasn’t really in it.

Chamoli disaster due to ‘rock and ice avalanche’ that transformed into massive ‘debris flow’: Study 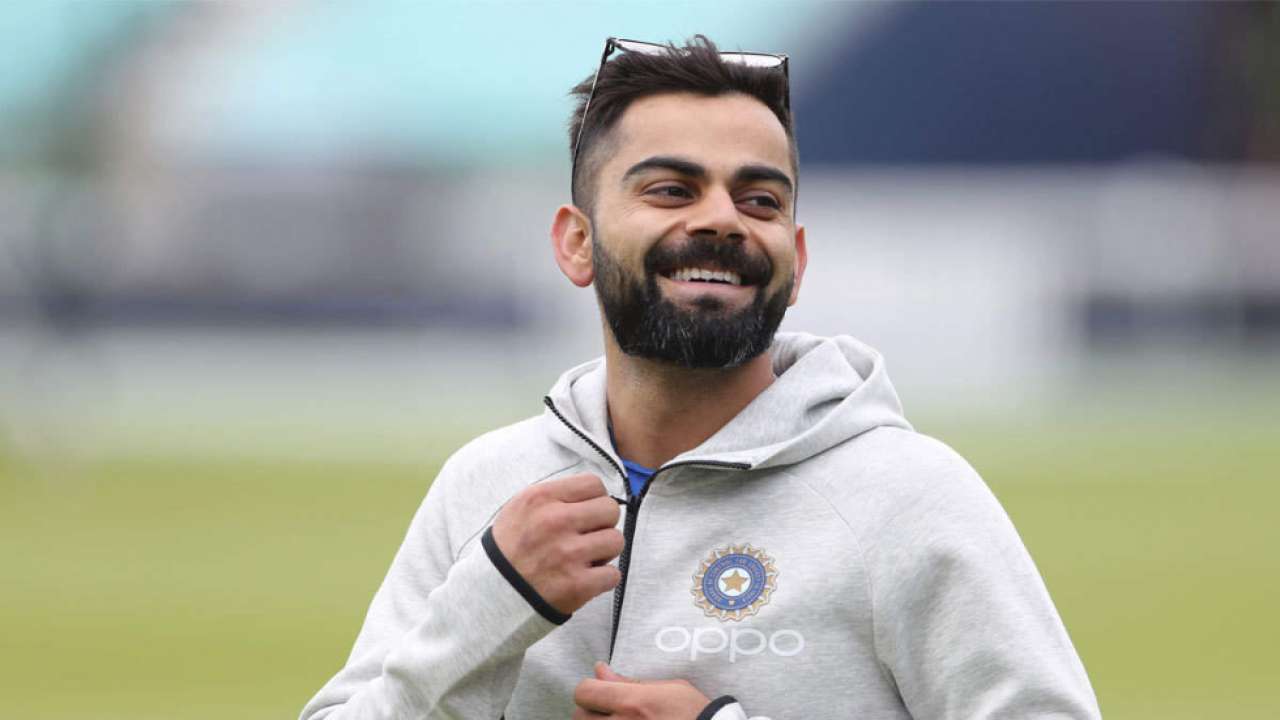 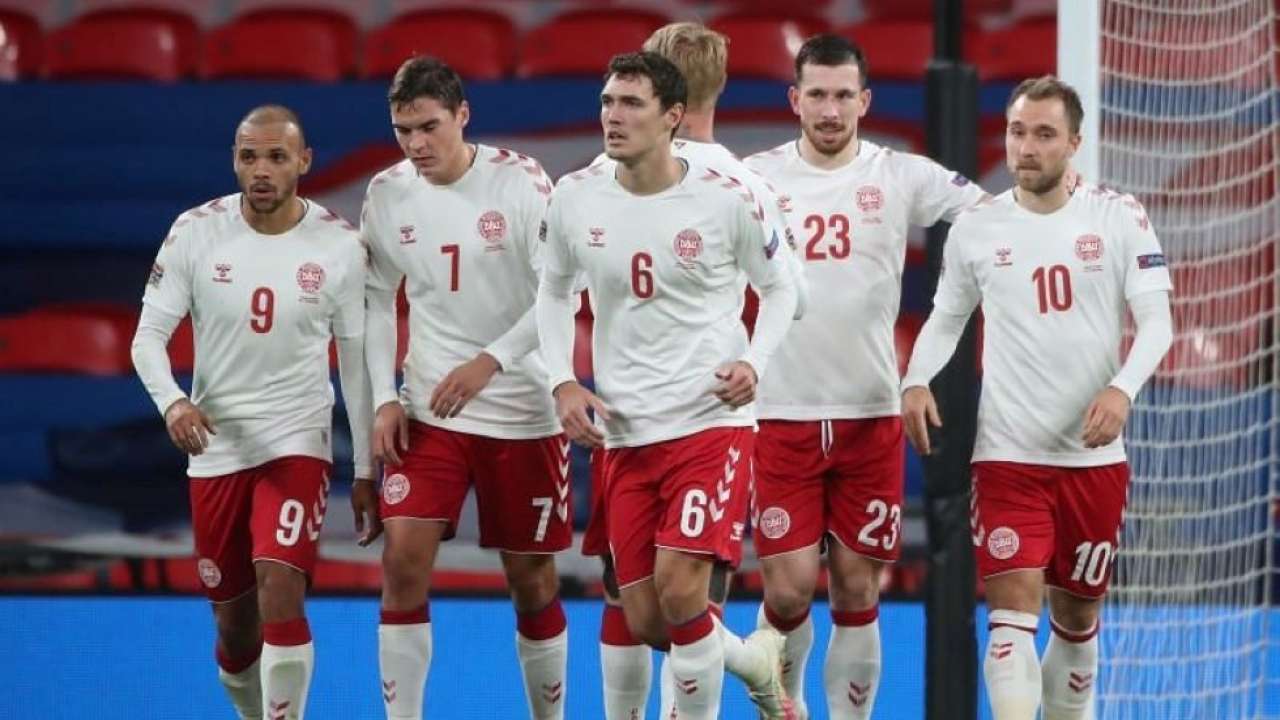 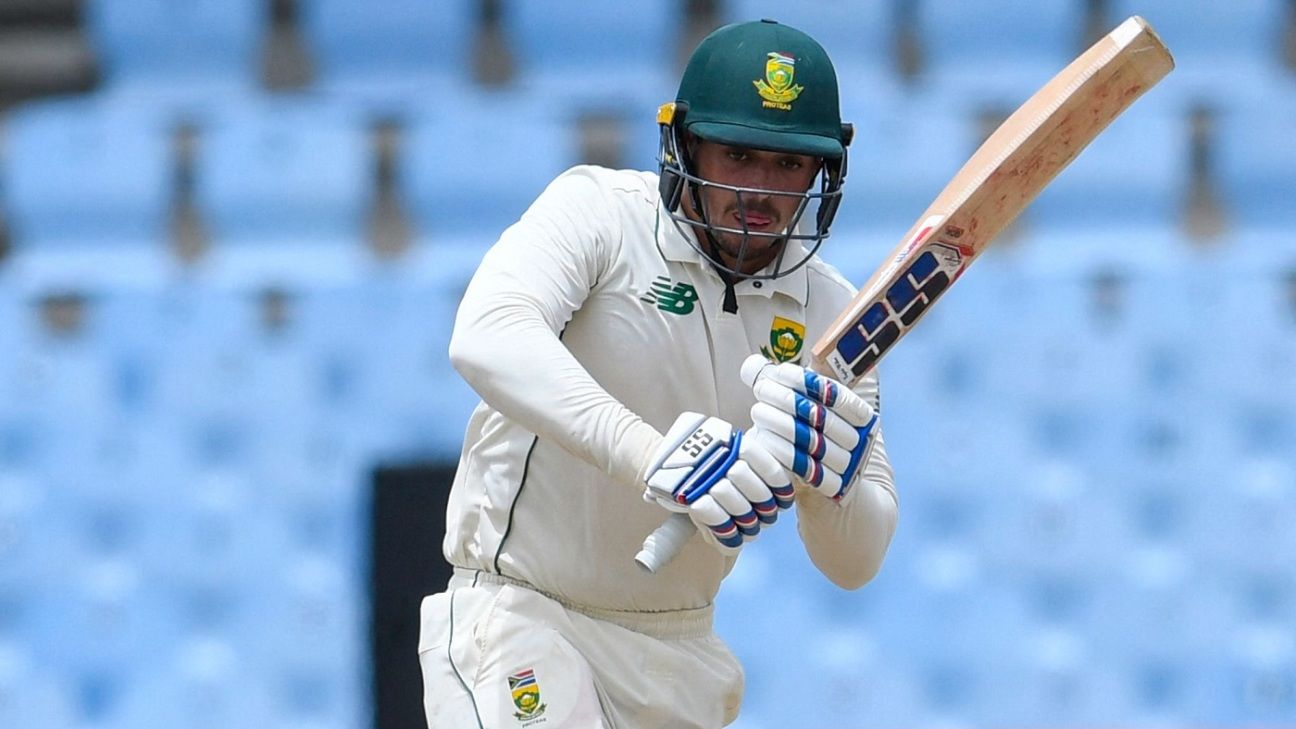