The Ministry of External Affairs (MEA) on Friday mentioned that India and China have maintained communication links at the ground level to keep away from any misunderstandings, at the same time as the 2 sides are ready for the subsequent spherical of senior commander-level talks with respect to the navy standoff in jap Ladakh.

During the weekly briefing, MEA spokesperson Anurag Srivastava mentioned the final spherical of diplomatic talks at the Working Mechanism for Consultation and Coordination occurred on December 18 “and the two sides have agreed to hold the next round of senior commanders meeting, and they are in constant communication through diplomatic and military channels…”

Srivastava mentioned, “In the meantime, both sides have maintained communication at the ground level to avoid any misunderstandings and misjudgements, even as discussions continue for achieving complete disengagement in all friction areas in accordance with existing bilateral agreements to restore peace and tranquillity.”

When requested concerning the 39 Indian sailors stranded in China, Srivastava mentioned the Indian Ambassador in China “has again personally taken up this issue with the Chinese Vice Foreign Minister, and had requested for early approval of crew exchange”. He mentioned that in Delhi, the MEA is in common contact with the Chinese embassy.

He mentioned, “Chinese authorities have detailed steps, which they have outlined, to ensure smooth movement of new crew to China to affect this crew change…. (and) steps have to be complied to by the concerned shipping companies.”

Regarding “exploring alternative modes of crew change for sea”, Srivastava mentioned the chance has additionally been taken up by Chinese authorities and so they have “indicated that the details for these options are being worked out”.

UCL Wrap: Pressure Mounts on Zidane With Real on the Brink | Sports Pundit 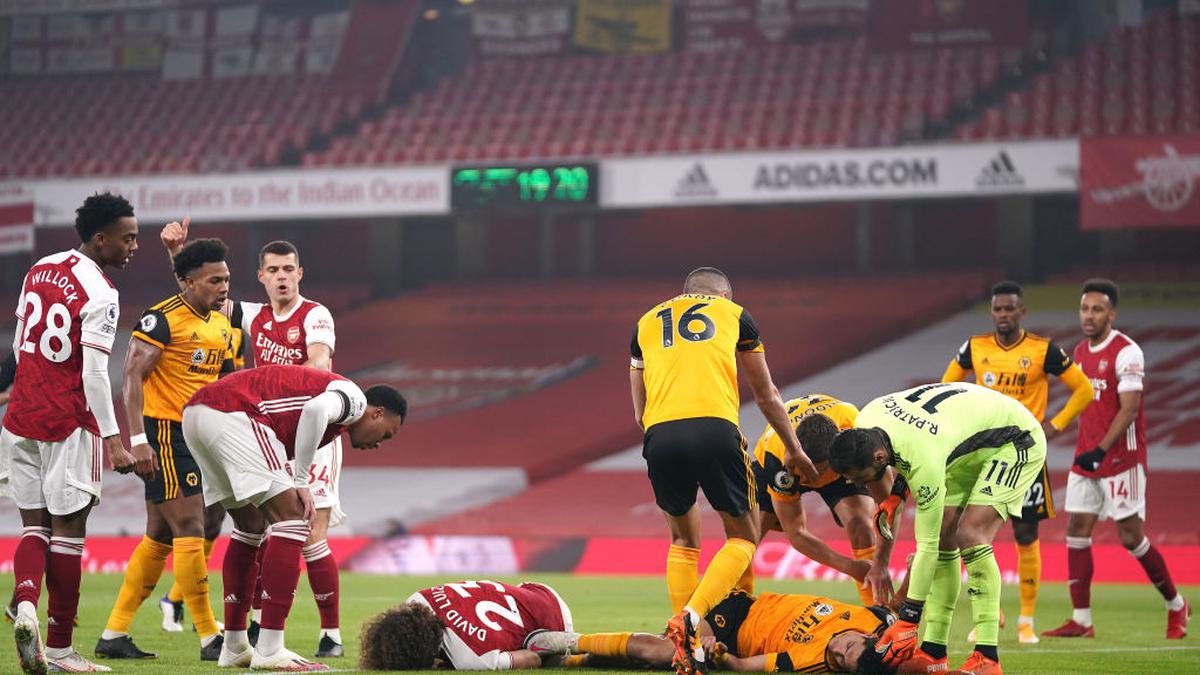