Medvedev became the latest major winner on Sunday when he ended Djokovic’s quest for a record 21st major title that would have helped the Serbian become the first man to complete a calendar year Grand Slam in 52 years.

The ATP Finals is played between the top eight men’s singles players and doubles teams, and the Russian won the season finale in 2020, when the tournament was last held in London before moving to Turin in Italy.

“I look forward to trying and defending my title in Turin,” Medvedev said in an ATP statement. “Italian fans are so passionate, I am sure it will be a great event.”

Djokovic has won the Finals five times in the past and became the first player to qualify for this year’s event when he tied Roger Federer and Rafa Nadal for a men’s record 20 major titles with his Wimbledon triumph.

World number two Tsitsipas is also a former ATP Finals champion and won the title in 2019.

“It is great to qualify for Turin so early, I can’t wait to play there,” said Tsitsipas, who has won a tour-leading 50 matches in the 2021 season.

Fourth-ranked German Alexander Zverev, Russian Andrey Rublev and Italian Matteo Berrettini are next in line to qualify for the Nov. 14-21 event.

Wimbledon and Olympic champions Nikola Mektic and Mate Pavic of Croatia also sealed their spot in the doubles.

They were joined by the US Open winning pair of American Rajeev Ram and Britain’s Joe Salisbury and French Open champions Pierre-Hugues Herbert and Nicolas Mahut. 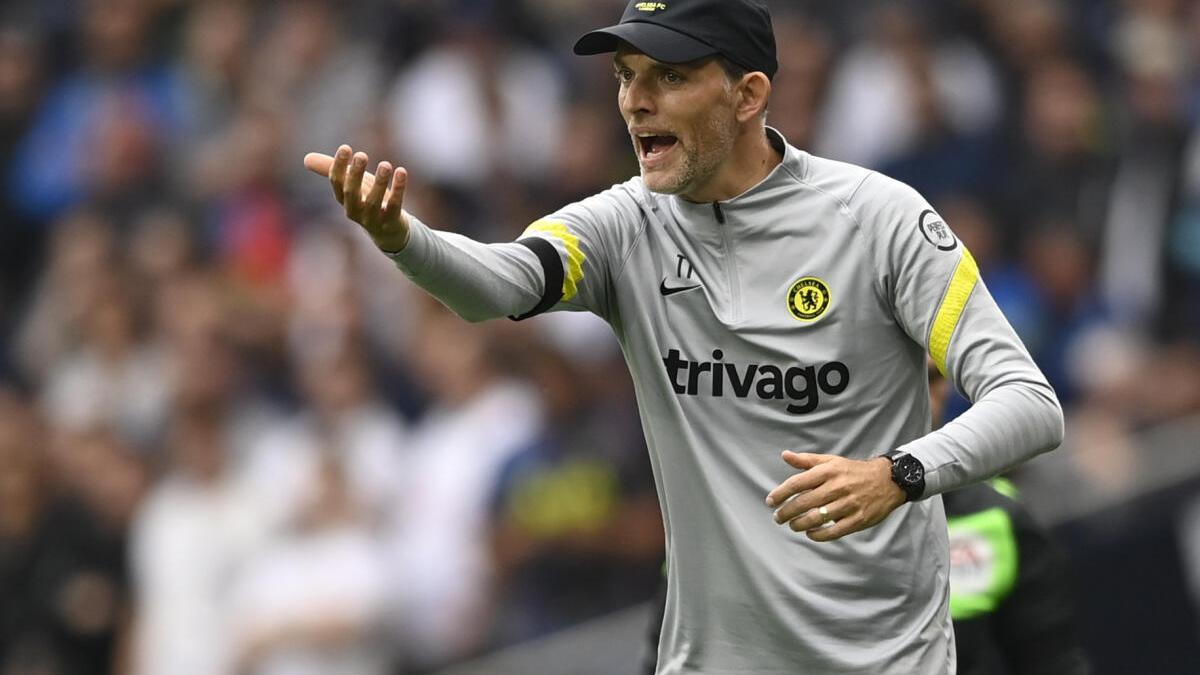 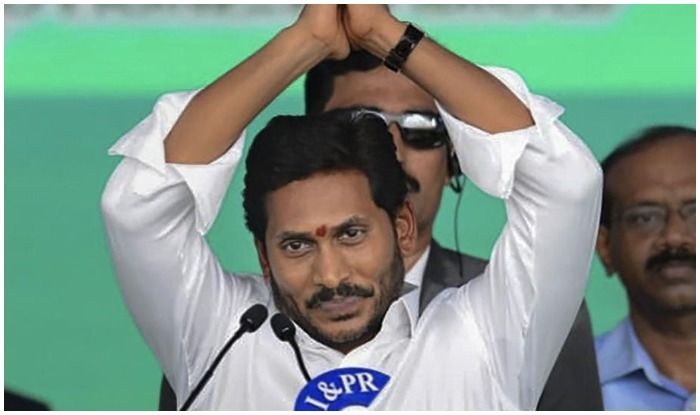