KYIV, Ukraine (AP) — Russia’s military leadership has withdrawn its officers in the Russian-annexed city of Kherson across the Dnieper River in anticipation of an advance of Ukrainian troops, the Institute for the Study of War think tank said Sunday.

To delay the Ukrainian counteroffensive as the Russians complete their retreat, Moscow has left newly mobilized, inexperienced forces on the other side of the wide river, it added.

The troop movements come as the Ukrainian military said its forces have continued their counteroffensives in the Kherson and Zaporizhzhia regions.

On Saturday, Russian-installed authorities in Ukraine told all Kherson residents to leave immediately ahead of the expected action by Ukrainian troops to take back the city.

Kherson has been in Russian hands since the early days of the eight-month-long war in Ukraine. The city is the capital of a region of the same name, one of four that Russian President Vladimir Putin illegally annexed last month and put under Russian martial law on Thursday.

The tail of a missile sticks out in a residential area in the retaken village of Bohorodychne, eastern Ukraine, Saturday, Oct. 22, 2022. (AP Photo/Andriy Andriyenko)

On Friday, Ukrainian forces bombarded Russian positions across the province, targeting pro-Kremlin forces’ resupply routes across the Dnieper River and preparing for a final push to reclaim the city.

The ISW think tank also said Sunday that Russia’s latest war strategy of targeting power plants in recent days appears to be aimed at diminishing Ukrainians’ will to fight and forcing Ukraine’s government to spend additional resources to protect civilians and energy infrastructure. It said the effort was unlikely to damage Ukrainian morale but would have significant economic impact.

The Ukrainian military said Sunday that Russian forces are now mostly on the defensive, but are keeping up offensive attacks on Ukraine’s energy infrastructure and on several towns in the eastern Donbas area.

Nine regions across Ukraine, from Odesa in the southwest to Kharkiv in the northeast, saw attacks again targeting energy and other critical infrastructure over the past day, the Ukrainian general staff said. It reported a total of 25 Russian air strikes and more than 100 missile and artillery strikes around Ukraine.

Ukrainian counteroffensive forces in the Kherson and Zaporizhzhia regions, meanwhile, targeted Russian-held facilities, notably in the town of Nova Kakhovka, and carried out 17 air strikes in the overall campaign, according to the Ukrainian general staff.

In a Telegram post Sunday, the Ukrainian military claimed to have destroyed 14 Iranian-made Russian drones over the past day.

Russian S-300 missile strikes overnight hit a residential neighborhood in the city of Mykolaiv, injuring three people, according to the Ukrainian military’s southern command. Two apartment buildings, a playground and a warehouse were damaged or destroyed, it said in a Facebook post. The reports could not be immediately verified.

Follow AP’s coverage of the war in Ukraine: https://apnews.com/hub/russia-ukraine

Copyright 2022 The Associated Press. All rights reserved. This material may not be published, broadcast, rewritten or redistributed without permission. 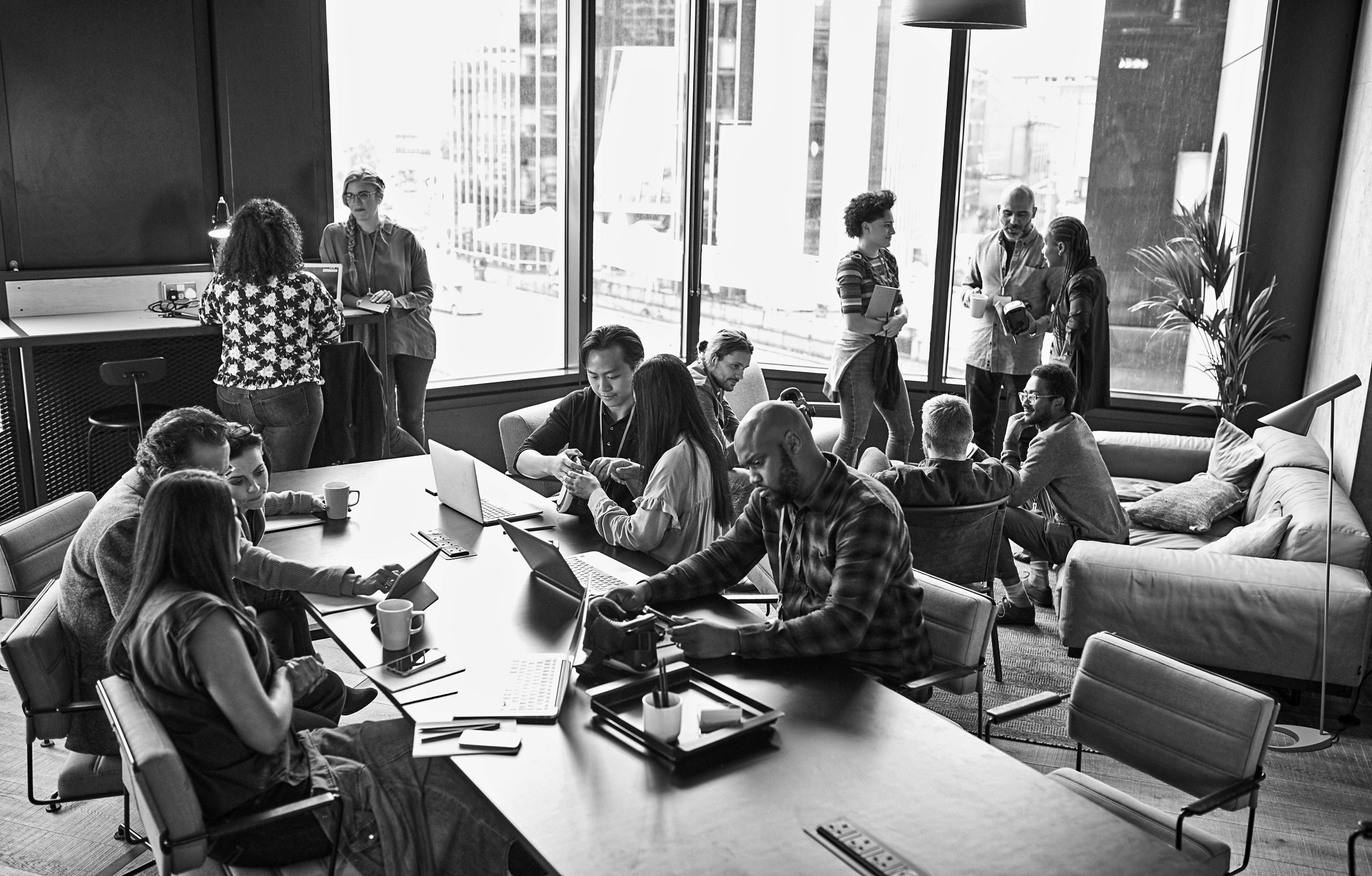 Don’t leave fat people out of your DEI goals 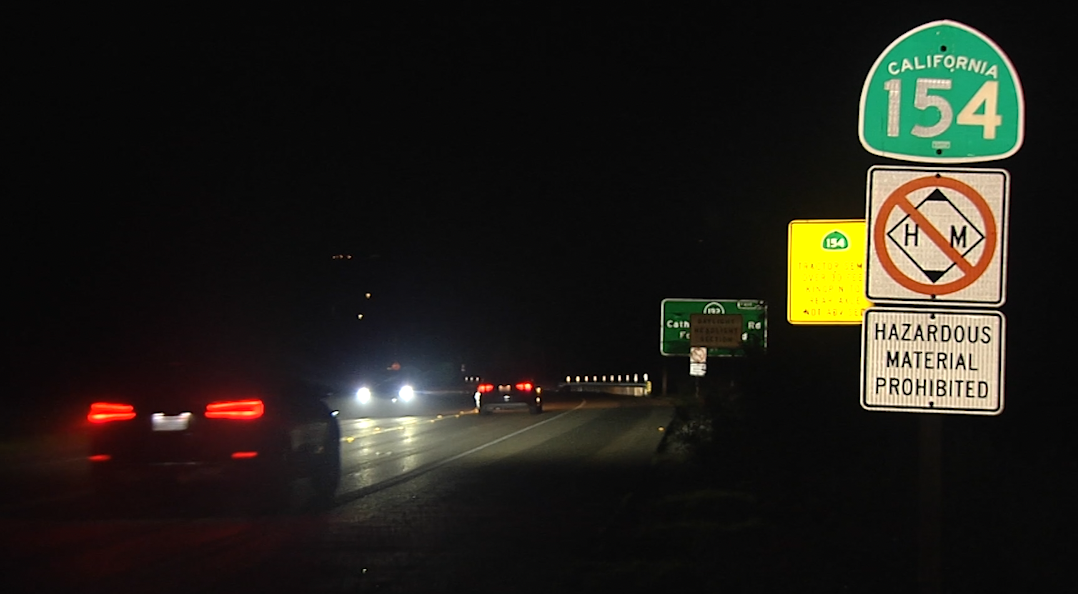 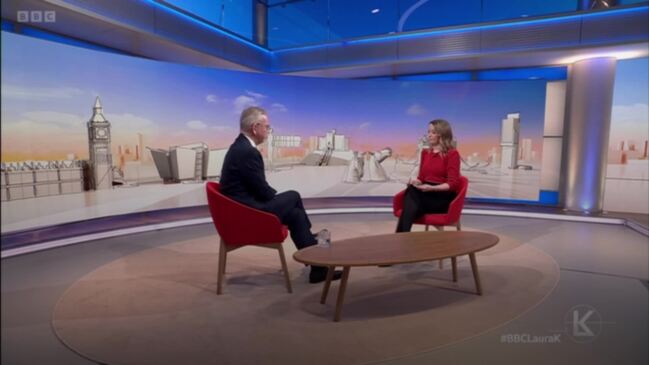 Explainer: What sparked brawl between Pro-India supporters and Sikhs at Melbourne’s Fed Square
35 mins ago