Money Heist season 5 is exactly two months from releasing the first part of its finale season, actor Mario de la Rosa reminded the fans on Saturday. Mario, who plays the character of Suárez, the chief of Spain’s National Police Corps in Netflix crime drama, also revealed as to what to expect from the upcoming season.

Mario took to his Instagram handle and shared a click of his character’s cop look. In the caption, he wrote, “Countdown. A bomb is coming, exactly in two months!!” We got a sneak peek into the adrenaline rush fans can expect from the new season, and Mario’s words are only confirming the same.

The makers of Money Heist 5 released its teaser in May. Taking off from the cliffhanger ending of season four, we know that the gang is set to face a bigger enemy inside the Bank of Spain in the form of army. As things spiral out of control, Suárez will surely play a central role in coordinating the attack on the robbers.

When Money Heist 5 finished shooting in May, Mario had written a note of gratitude for the show and his character on Instagram. His Spanish caption loosely translates as, “The filming of the fifth part of @lacasadepapel has come to an end. A lot of heart has been put into this, and it couldn’t have been done any other way. Suárez has left a mark on me. And although we have not seen him laugh / smile yet, believe me that inside he was trembling with joy. Thank you all (sic).”

In another post, he bid goodbye to Suarez with the caption, “WHAT TO SAY ABOUT SUÁREZ. He wanted things to go as per manual, protocol, discipline … and he found the untamed emotions of life. Bye dear. We will meet again on the screen. Thanks to @vancouvermediaproducciones @netflixes and to each and every one of those who have made it possible, in front of and behind the cameras. And thanks to all of you, for your support and love.”

Netflix had unveiled the first look of actor Jose Manuel Seda last month, who is expected to become a bigger challenge for The Professor‘s team. Calling him “another villain this season” the streaming giant definitely hinted that a lot more action was in store.

Judoka Shushila to prep in Delhi for Tokyo Games 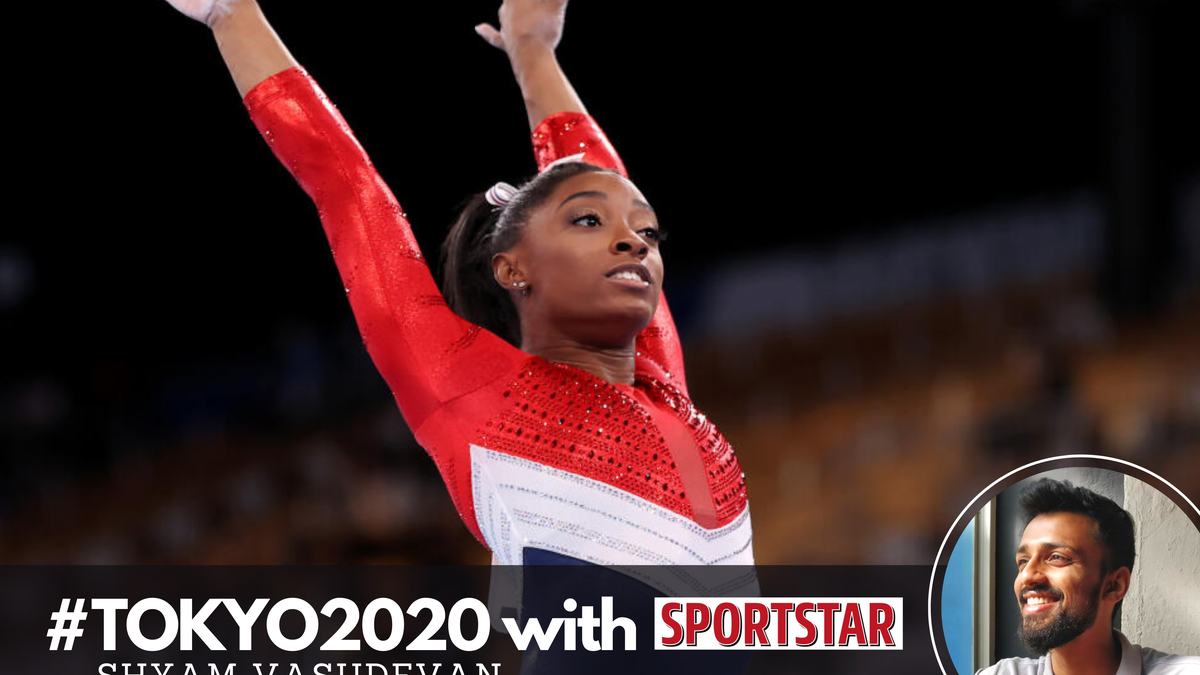 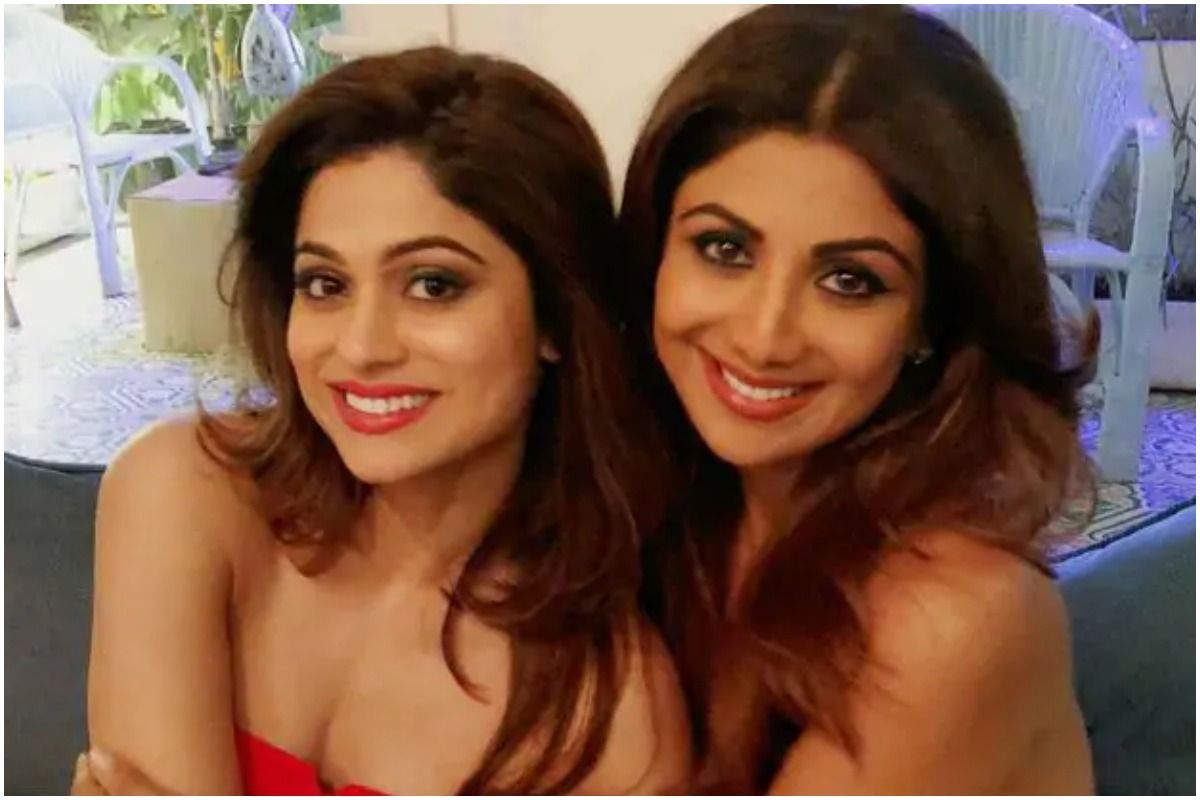