Commuters are demanding to restore monthly seasonal tickets (MST) for a few inter-city trains along the Mumbai-Pune and Nashik routes. Central Railway (CR) has said that this can not be executed straight away due to the existing COVID-19 guidelines in the state.

However, CR officials assured that they would be taking up this issue with the government.

The commuters are demanding MST since recently Western Railways (WR) is restoring the monthly passes for few trains along with the Surat, Vadodara, and Rajkot stretch.

From Tuesday, September 15, as per Western Railway’s decision, WR has started issuing MST for some unreserved trains in the non-suburban section. For a total of 58 train services, this provision is made available. They include 14 on the Ahmedabad division, 12 each on the Vadodara and Bhavnagar division, eight each on the Mumbai Central and Ratlam division, and four on the Rajkot division.

Addressing the media, Cheif PRO of WR said that the commuters would be entitled to travel only on the trains as mentioned above. If a passenger travels in a non-specified train, they would be treated as a regular commuter without a ticket and charged.

CR spokesperson spoke to the media and said that WR’s inter-city stretch falls under Gujarat while the Central Railways township falls under Maharashtra, where COVID-19 restrictions are still in place.

'Battlefield 2042' gets postponed by almost a month 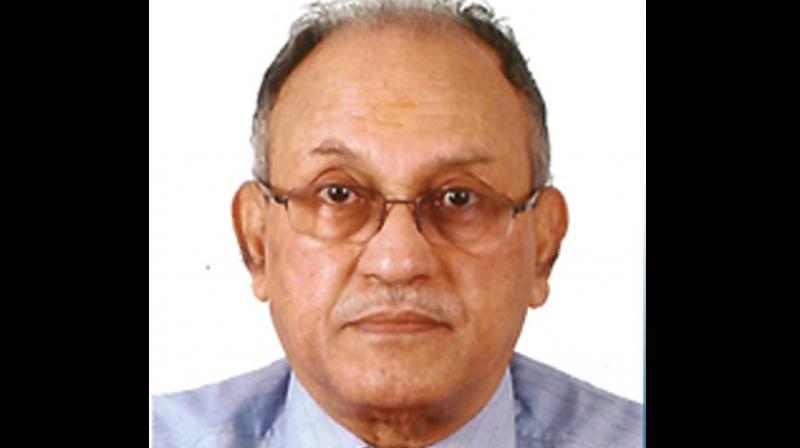