This comes a month after the TMC secured a landslide victory in the West Bengal assembly elections.

There were reports floating around for some time that Mukul Roay would rejoin the TMC.

The event was preceded by a meeting between him and the top brass of TMC, including Mamata and TMC national secretary Abhishek Banerjee at the Trinamool Congress Bhavan in Kolkata.

TMC top brass including Abhishek Banerjee was present at the meeting.

Mukul Roy, a founding member of the TMC, had changed camps and joined BJP in November 2017. 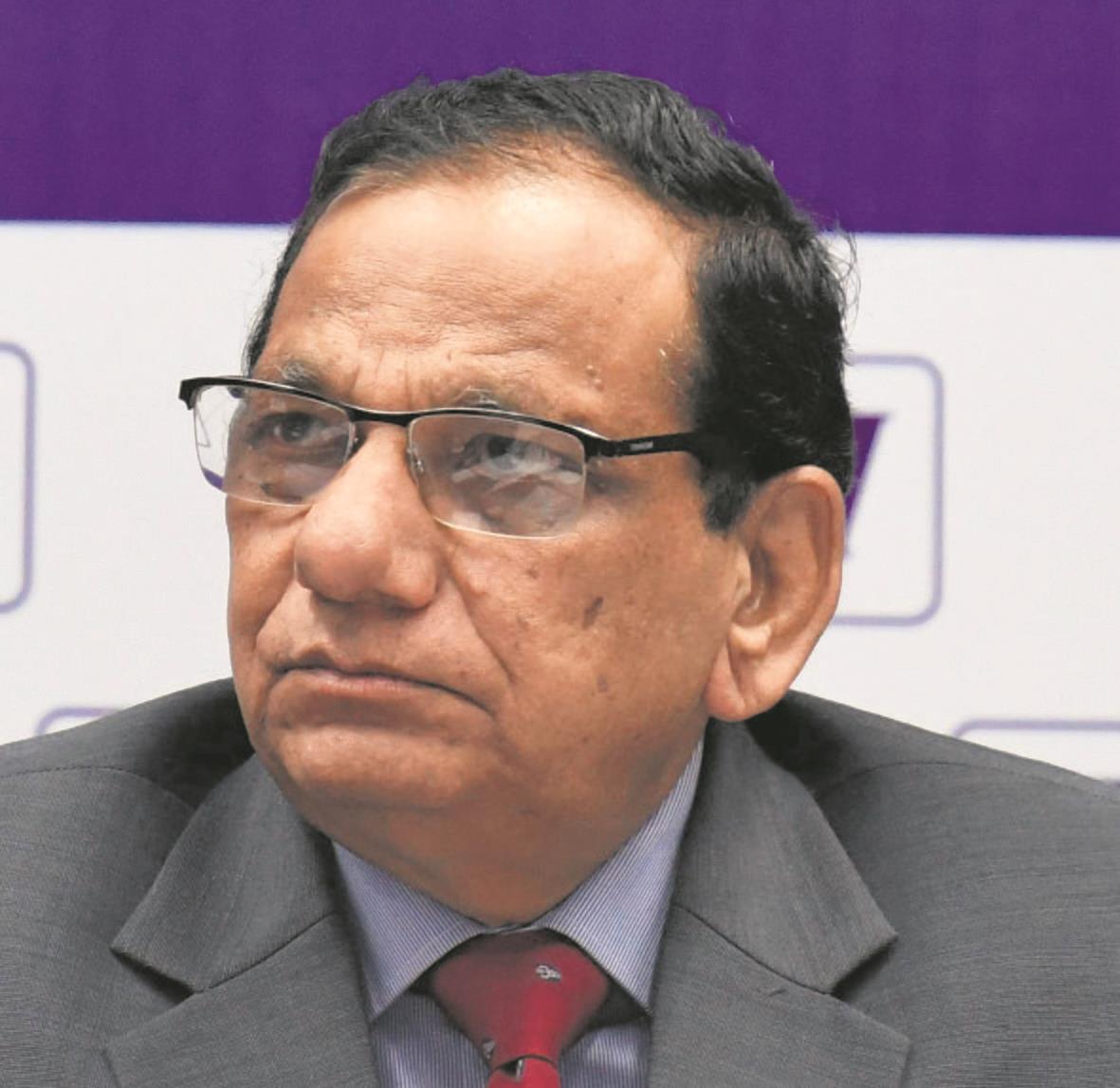 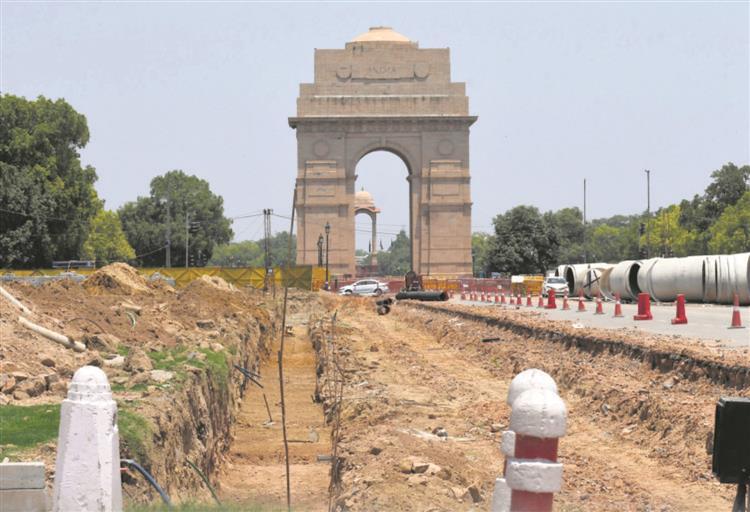