BJP national vice president Mukul Roy is all set to return to the Trinamool Congress on Friday (June 11). He had joined the BJP in November 2017. However, over the past few days, Roy has been distancing himself from the BJP.

Earlier in the day, Roy left his home for the Trinamool Congress headquarters in Kolkata on Friday afternoon. He was the former second-in-command of the TMC before switching sides.

Asked by reporters where he was going as he left his home, Roy answered “Trinamool Bhavan”.

That Trinamool Congress’ attitude towards Roy has changed. It was evident when Mamata Banerjee in her election campaign termed Roy as ‘Bhalo Chele’ (Good Boy) and was followed by Abhishek Banerjee’s visit to the hospital to see Roy’s wife.

Though Roy was not present during his visit, Abhishek met his son Subhrangshu Roy and both of them discussed for more than half an hour. Subhrangshu was all praise for Abhishek after the meeting.

Just after Abhishek’s visit, the state BJP President rushed to the hospital to see Roy’s wife, and the next day Prime Minister Narendra Modi called up Roy to enquire about his wife’s health. Though Roy ignored the speculation and announced that he was a BJP worker and will continue to work for the party, his skipping of several BJP meetings, including the first state legislative committee meeting and the BJP state committee meeting, only supported the speculation.

This development comes only a couple of days after Congress leader Jitin Prasada joined the BJP months ahead of the Uttar Pradesh Assembly Elections 2022.

NC just launched a lottery for people getting COVID vaccine. But do incentives work? 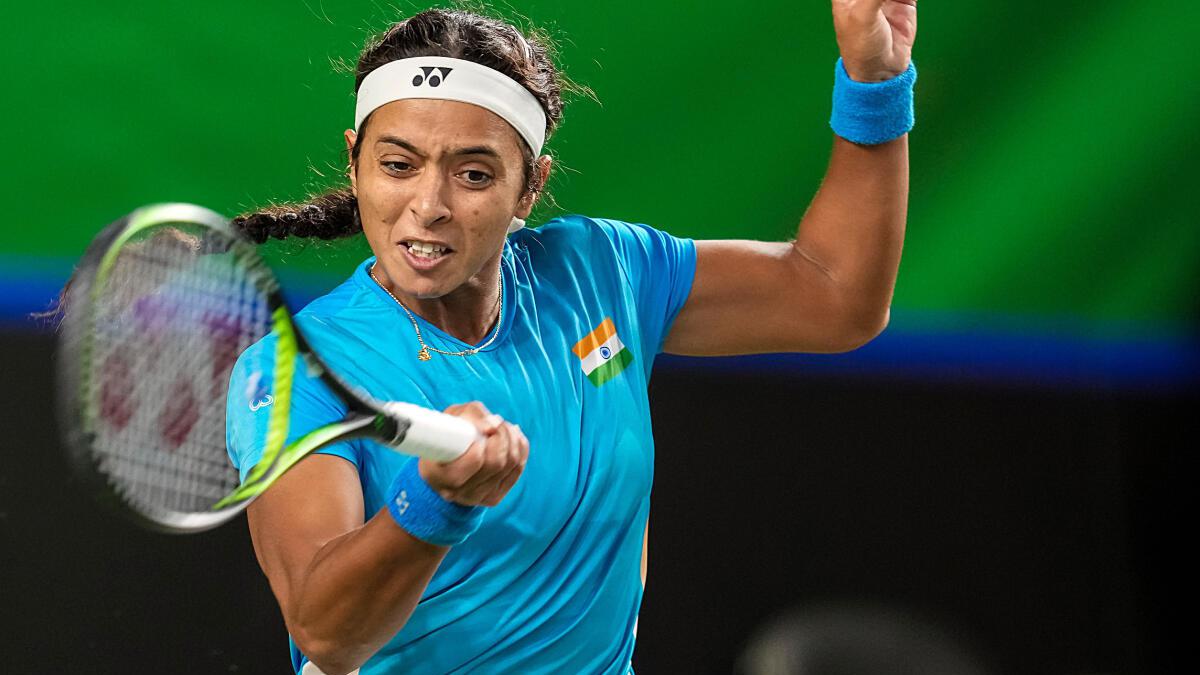