Multiple people are dead, including a gunman, in a shooting Tuesday night at a Walmart in Chesapeake, Virginia, a police official said.

The number of people deceased was not clear. People were also injured, but a number was not given.

The shooting was reported to police shortly after 10 p.m., police Officer Leo Kosinski told reporters, according to video from a reporter for NBC affiliate WAVY of Portsmouth, Virginia.

Police believe the shooting happened inside the Walmart, Kosinski said. One person was found deceased outside the store, he said.

“We believe it’s only one shooter, and we believe that one shooter is deceased,” Kosinski said.

The city of Chesapeake also tweeted that the shooter is dead, citing police. “Our first responders are well-trained and prepared to respond; please give them space to do so,” the city said.

Kosinski told reporters he did not know how the shooter died. He said that police did not fire. It was not clear if any of the victims or the shooter were employees.This is a developing story. Please check back for updates. 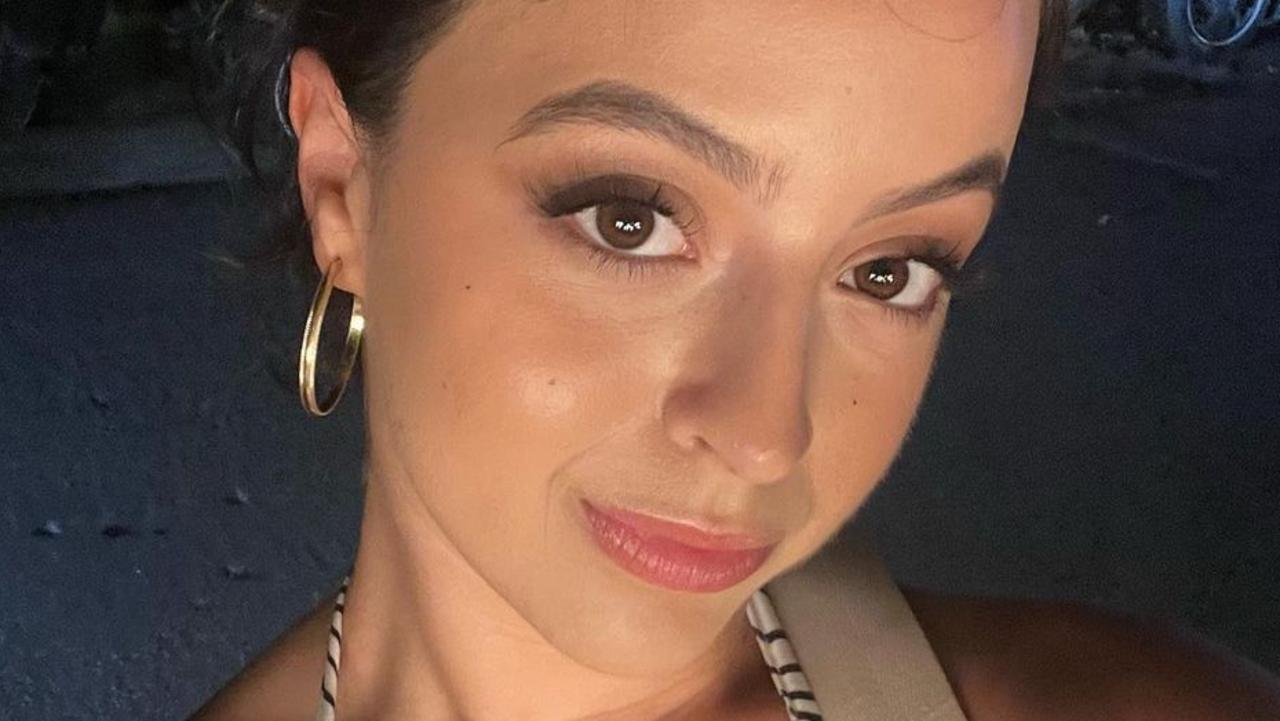 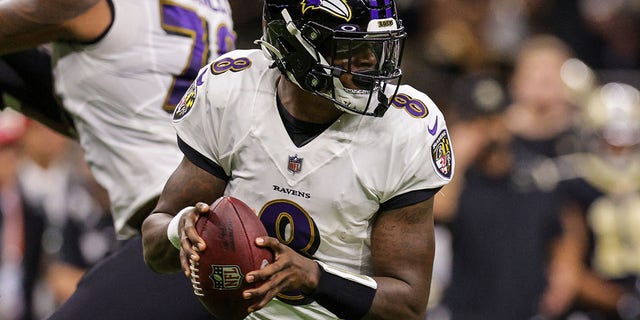 Ravens’ Lamar Jackson gets heated with offensive line vs Saints: ‘We’re gonna do that sometimes’

BJP promises UCC in Gujarat: Why not in whole country, asks Kejriwal 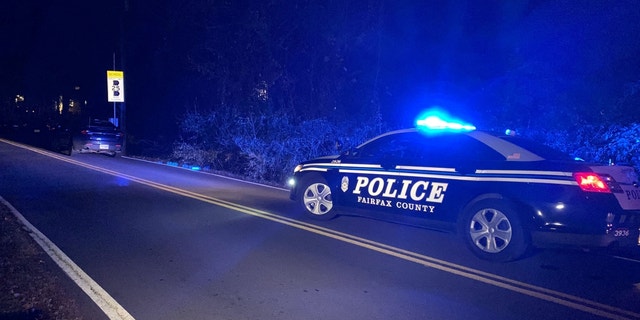 Up Close With the Madame Gu

Student to be charged in attack on GA teacher: school
50 mins ago

Student to be charged in attack on GA teacher: school