Mumbai police and Maharashtra ATS officials on Tuesday questioned the family members of terror suspect Jaan Mohammad Shaikh, arrested for allegedly being part of a Pakistan-organised module, and searched his home in Mumbai, police said.

Shaikh (47) alias ‘Sameer Kalia’, whose family stays at Sion in Central Mumbai, is among those arrested by the Special Cell and allegedly has underworld links.

As his arrest became public, personnel from the Mumbai crime branch and local police rushed to his residence and questioned his family members, who stay in a room in a slum in Sion, they said.

Shaikh had been staying in the house with his family members since the last few years, police said.

He is married and has two daughters, they said, quoting local residents.

Police made enquiries about his background with the family members and neighbours, an official said.

They also searched the house to get more information about Shaikh’s activities, he said.

The family members were asked about how he came into contact with the module, the official said.

Later, a team of the Maharashtra ATS also reached Shaikh’s residence and gathered details about his family background and carried out verification, he said.

A large number of mediapersons had assembled outside Shaikh’s residence. Police personnel were deployed in the area to maintain order and avoid any untoward incident.

According to the Delhi Police, the terrorists were allegedly planning several blasts across the country during the upcoming festivals. They were arrested following raids in Delhi and parts of Uttar Pradesh.

The Delhi police said the arrested men were tasked separately to execute different aspects of the terror plan.

Shaikh, an underworld operative and close contact of Anees Ibrahim, who is brother of Dawood Ibrahim, was tasked by a Pak-based person connected with underworld operatives hiding in Pakistan, to ensure smooth delivery of improvised explosive devices (IED), sophisticated weapons and grenades to different entities in India, they said.

How do North Carolina’s HBCUs stack up in the latest US News & World Report rankings? 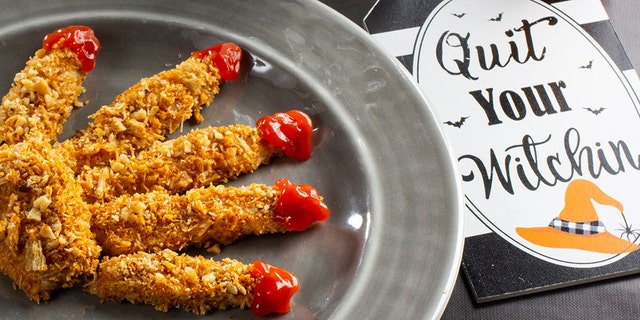