The Brihanmumbai Municipal Corporation (BMC) recently cleaned up and turned Mahim Reti Bandar, which was a dump yard till a few years ago, into an accessible open space. The civic officials said the redone beachfront would be fully ready for use in a fortnight.

This development comes as Mumbai desperately needs more open spaces and Mahim Reti Bandar’s transformation into a new beachfront will be a welcome addition for citizens of this congested neighbourhood, said BMC officials.

On Thursday, August 5, Environment minister Aaditya Thackeray inspected the site and tweeted that it was amazing to see the makeover.

Visited Mahim Reti Bandar to take stock of our efforts to restore the beach and open it as an urban space for citizens. It’s amazing to see the makeover. Within 15 days, it will be ready for citizens to use. pic.twitter.com/2zsOmaKc27

The stretch now has a new layer of clean sand, said an official. A British-era promenade that has been repaired and placed with benches, a watchtower offering uninterrupted views of the sea and also equipment for exercising.

Moreover, the civic officials said they found that there was no sand
left on the beach; instead, red soil had covered massive portions of the
stretch.

According to reports, the BMC began revamping 57,000 sq metres of the beach in January 2020 after taking over from the Mumbai Port Trust, which had jurisdiction over the area.

Bigg Boss OTT: Makers share first glimpse of how the house looks from inside; WATCH 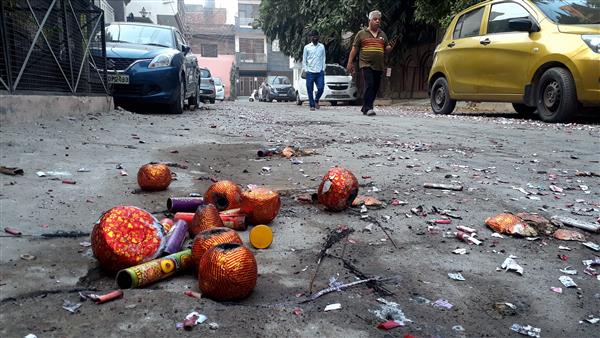