“Education department is asked to identify locations for emergency shelters. BMC has marked residential areas near Mithi river and is ready for evacuation if situation worsens. BMC has started coordinating with NDRF, Coast Guard and Navy. They will be available to help if needed,” the BMC added. Also Read – Mumbai Rains Update: Moderate to Heavy Rains to Continue, IMD Issues Alert | Latest News

After two days of continuous showers, the residents of Mumbai got some respite on Friday morning as rains took a break in the city and its suburbs, civic officials said. The transport services in the city, including the suburban trains and buses, are running as per their normal schedule, they said. The south-west monsoon had arrived in the city with a bang on Wednesday as heavy rains caused flooding on roads and rail tracks, disrupting suburban train services. The first rains of this year’s monsoon season in Mumbai had also caused water-logging in various parts of the city on that day. Also Read – Monsoon Arrives in Mumbai: Heavy Rains Bring City To Its Knees, Red Alert Sounded in Raigad

In the last 24-hours, the eastern suburbs of Mumbai received 51.76 mm rainfall, followed by 43.42 mm in the island city and 34.33 mm in its western suburbs, an official of the Brihanmumbai Municipal Corporation (BMC) said. Another official said that after two days of continuous rain, showers have stopped in the city and suburbs since around 9 am and the citizens also got to see sunlight. On Wednesday, India Meteorological Department (IMD) had issued an “orange alert” for Mumbai, predicting “heavy to very heavy rain” at isolated places till Sunday.

PM holds meetings with ministers to review their work 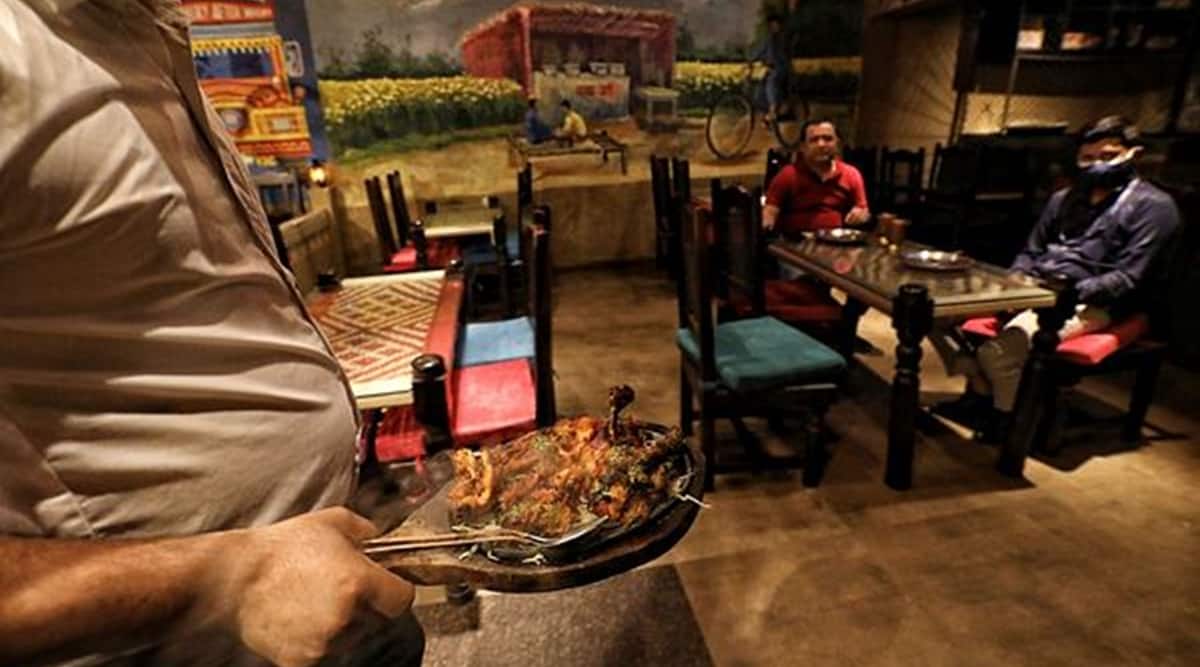 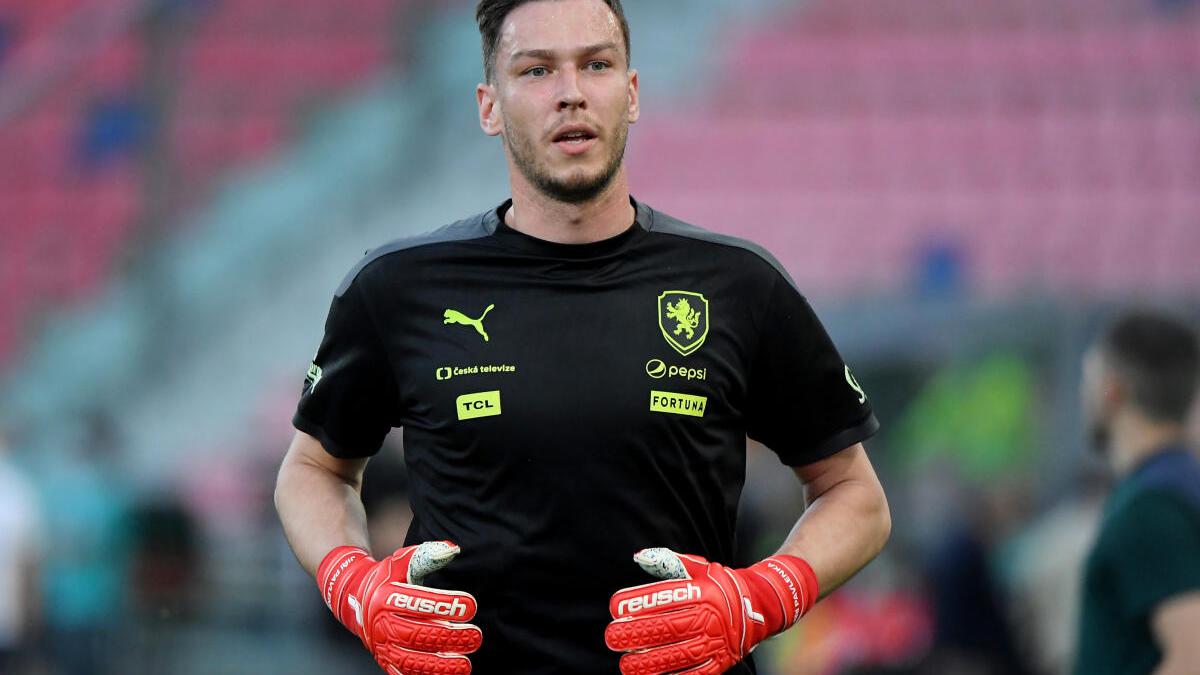