Birds are dying from a mysterious eye illness in multiple mid-Atlantic states, and health experts are concerned enough to warn direct contact with them should be avoided.

The U.S. Geological Survey posted the alert Wednesday, noting the illness has been reported in the District of Columbia, Virginia, Maryland and West Virginia. “Sporadic” cases have been reported in neighboring states, Virginia officials say.

Investigators say the “sick and dying birds” are afflicted with swollen eyes and a “crusty discharge, as well as neurological signs.” The illness began showing up in late May, survey officials said in a news release.

“No definitive cause of death is identified at this time,” officials said.

Federal and state investigations of the “outbreak” are underway, including experts with the National Park Service.

The USGS did not say which species have been impacted, but the Virginia Department of Wildlife Resources says most of the reports there have involved “fledgling grackles and blue jays.”

“No reports of sick hummingbirds have been received,” the department said.

Wildlife experts in the effected states issued a series of recommendations this week and expressed concerns the illness may be spreading via feeders and bird baths. Among the recommendations:

“If you encounter sick or dead birds, please contact your state or District wildlife conservation agency,” the USGS advised. “If you must remove dead birds, place them in a sealable plastic bag to dispose with household trash.”

Tissues from sick birds are being “submitted for Mycoplasma testing,” and results are pending, Virginia officials said.

Speculation on social media has included the possibility birds may have become ill by “eating fungus-infested cicadas,” which have emerged recently as part of a 17-year life cycle. However, experts have not commented on the possibility of a link. 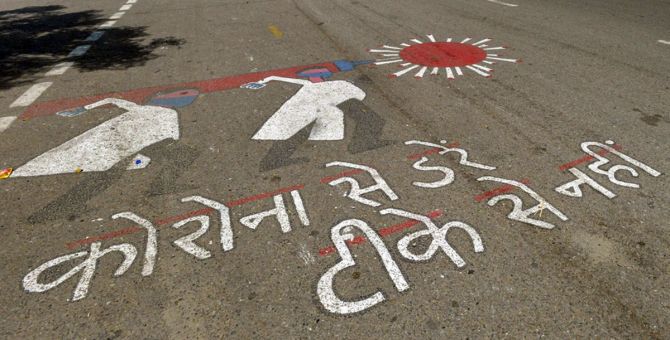 ‘Variant of interest, not concern’: Govt on Delta plus