After a two-week break for Olympic television programming on NBC, NASCAR returns for Cup racing this Sunday with the playoff picture in a surprising state.

Two new winners this year emerged in the past two races, and an upset win by Aric Almirola — ranked 27th in points prior to the latest race — has suddenly put the pressure on top drivers.

Remember 2020? When Kevin Harvick and Denny Hamlin won 13 races combined during the regular season? This year, neither driver has a win with four races to go before the start of the postseason, and Harvick could be in jeopardy of missing the cut.

Hamlin has led the series in points since the second race of the season. He still retains the lead with 13 points over Kyle Larson, who sits second in standings, prior to this weekend’s road course race at Watkins Glen. Harvick is ranked 10th in points, but with 13 different winners, he sits in 15th of 16 drivers to advance to the playoffs as rankings currently stand. The Cup veterans aren’t the only ones still seeking a win.

For Richard Childress Racing drivers Tyler Reddick and Austin Dillon, consecutive wins by drivers ranked below them in points — first Kurt Busch at Atlanta followed by Almirola at New Hampshire — have also spelled trouble for the teammates. Dillon is five points behind Reddick and just below the cutoff with two road courses, one of which is new to the series at Indianapolis, followed by a race at Michigan and then Daytona at the end of the month. Here are four story lines to follow as NASCAR winds down on its regular season.

All three Penske drivers will start in the top three at Watkins Glen thanks to NASCAR’s metric qualifying formula that rewards recent performance. Brad Keselowski, Joey Logano and Ryan Blaney finished third, fourth and fifth, respectively, at New Hampshire and will start in that order Sunday, but with Keselowski on the pole. Blaney said earlier this week that he felt like the Ford cars have taken a “big step forward” with Almirola and Harvick also placing in the top 10 at New Hampshire driving for the manufacturer.

“Loudoun (New Hampshire) was a very good race for us, for our whole group,” Blaney said. “I think we can build off that for sure.”

Almirola said he felt like rather than a one-off win, his victory signified that his No. 10 team is “starting to turn the corner” on the largely dismal season they’ve had this year. Almirola’s average finish in 22 races is 21.8 and accidents took him out of five events. But he said that the team has made significant improvements to the car at tracks using the 750 horsepower engine package, which will appear at five of the nine playoff ovals.

“Nashville was really the one that stood out to me as the turning point for us,” Almirola said. “We went there and qualified on the pole, ran in the top five a majority of the race and we finished fourth, so had a good run there and really started to see light at the end of the tunnel.”

“We’re making some positive improvements here on the race cars, and we’re getting things moving here in the right direction,” he said.

Chase Elliott is the favorite to win at Watkins Glen this weekend as a seven-time road course race winner who also won the last two races at the New York course in 2019 and 2018. Then the series will head to the Indianapolis road course the following week for the first time, which could add a twist. As Reddick noted this week, “One mistake can take out top drivers and teams that really should win the race.”

He cited the early crashes by Kyle Busch and Martin Truex Jr. at a rainy New Hampshire track that took the potential winners out of contention, with Busch exiting the race.

“When I look ahead to Michigan, Daytona and these road courses, you can make the same case,” Reddick said. “I think at some point in each of these races there’s gonna be a driver or drivers that are gonna be in position to win this race and a mistake will take them out of it, so it’s gonna be on guys like me to not make those mistakes, put ourselves in position, stay in position to go out there and try to win a race.”

While a win might not be necessary to keep Harvick and Hamlin in the playoff picture, earning points through stages and with a solid finish becomes increasingly important for those drivers, especially with a wild-card race at Daytona — which means greater potential for a new winner — capping the regular season. Busch earned just one point at New Hampshire and a similar outcome for Hamlin, for Harvick especially, in the next four races could be detrimental to playoff hopes and/or the chance to progress through the first round without a win. If Hamlin wins the regular-season championship by leading the regular season in points (even without a win) he is guaranteed a spot in the playoffs and will earn 15 playoff points.

3. Team battle on the bubble

For RCR drivers, the recent surprise wins have shuffled their hopes of both drivers making the postseason without a win and forced a late season competition between teammates. Reddick said that “nothing changes” in terms of information sharing between Dillon’s No. 3 team. He dismissed the idea that the situation has been awkward.

“The faster and the better that we can be over here on the 8 is gonna help the 3 and vice versa,” he said. “And we share everything because if I can’t win, we need Austin to win or the opposite, so nothing really changes. There are gonna be no secrets, no silly games.”

“Me and Austin, once we hit the racetrack, it’s gonna be the same as it’s been all year long,” he continued. “We’re gonna go out there and just try and have the best four-week stretch to hopefully lock both of our cars in the playoffs.”

Dillon advanced to the Round of 12 last season while Reddick’s car had speed at races late in the year, although he didn’t qualify for the postseason. He’s aiming to change that by securing his spot with a pair of strong road-course runs. His best finish at a road course this year was eighth at Road America, which was slightly better than Dillon’s best road course this year at the same track. He finished 11th.

In addition to Dillon, Chris Buescher, Matt DiBenedetto and Ross Chastain are the next three drivers hovering below the 16-driver cutoff. Chastain has finished in the top 10 at three of the four road-course races this year and has momentum with an eighth-place finish at New Hampshire.

He also locked in his driving plans for at least the next two years with Trackhouse Racing, securing his first multi-year Cup deal, with an announcement earlier this week. That could give him some additional confidence as he heads to two consecutive road-course races. Chastain credited repetition and “adaptable” race cars from his Chip Ganassi Racing team with his road-course speed. 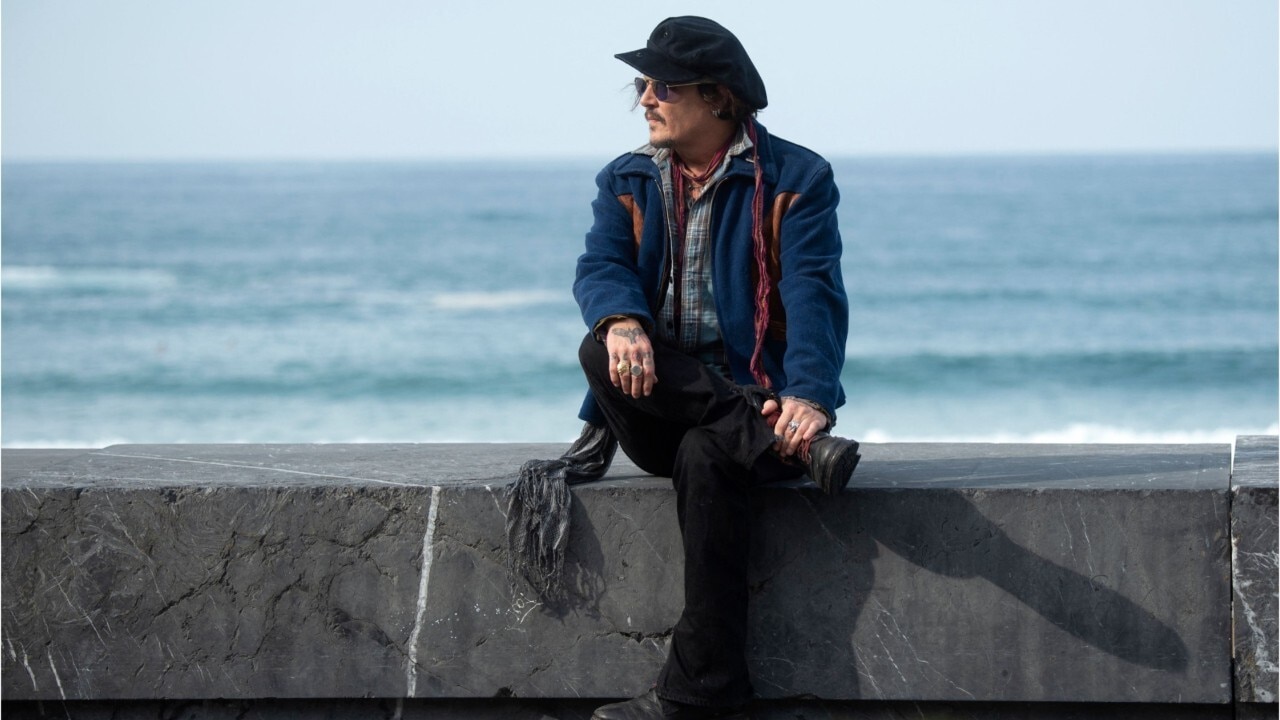 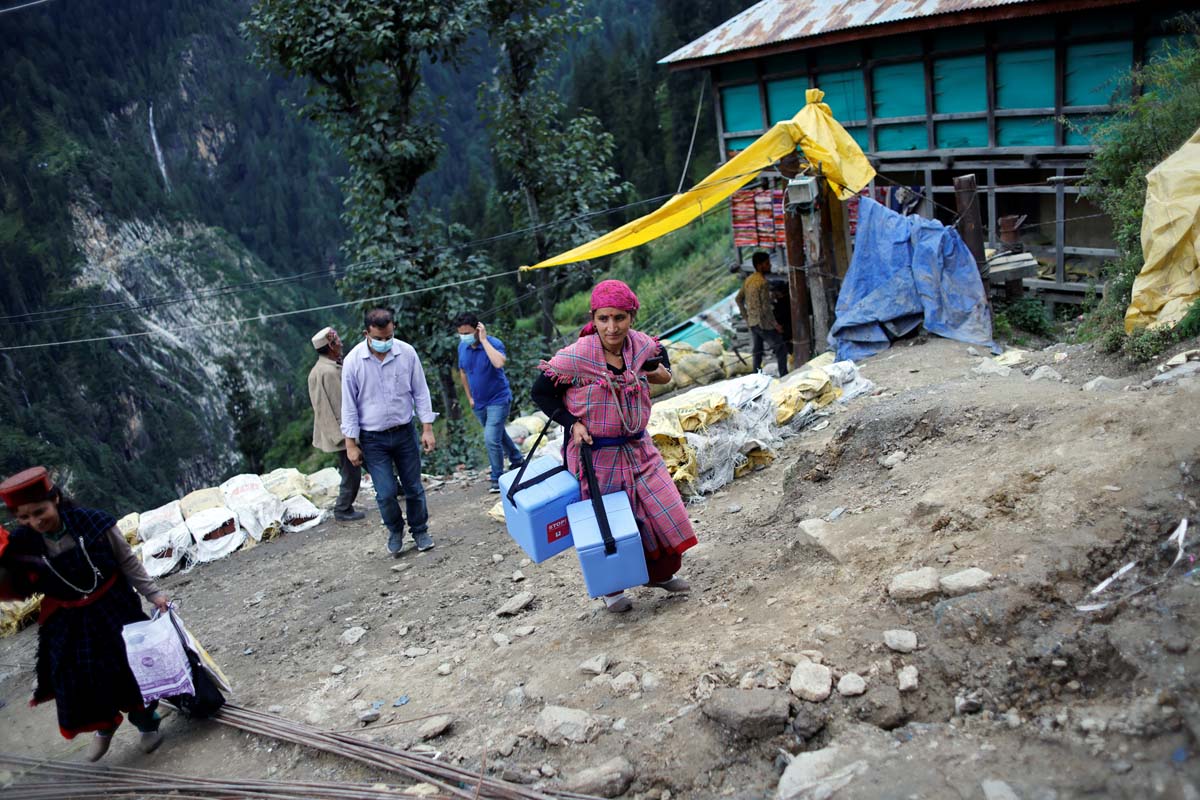