A judge for the U.S. District Court in Northern California has awarded nearly $15 million to three women and a couple who sued Pacific Fertility Center in San Francisco after their frozen eggs and embryos were lost.

A jury ruled Thursday that five people, of the hundreds who also sued, will get $14.975 million for pain, suffering and emotional distress, as well as economic loss of damaged or lost eggs or embryos.

Thousands of eggs were ruined in 2018 after “the temperature in one cryogenic tank dipped below necessary levels” at the San Francisco clinic, affecting more than 400 clients, The Sacramento Bee previously reported.

One of the women, Chloe Poynton, 39, said she lost nine eggs in the incident, the Associated Press reported.

“It’s really painful to be at a baby shower celebrating someone else’s family being built and knowing inside you’ll never get that,” Poynton said during the trial. “So you start to pull back. You start to isolate.

Dena Sharp, lawyer for the clinic’s clients, said the manufacturer knew about the defects in the tank and that the failure at the facility left people’s lives “irreversibly changed,” according to Reuters.

“None of those people can turn back the biological clock to where they were before that day,” Sharp said.

McClatchy News reached out to the clinic and the manufacturer for comment but did not immediately receive a response Friday.

The jury ruled that the manufacturing defect was a “substantial factor” in “causing harm” to the women and couple in the case.

The jury placed the bulk of the blame — 90% — on Chart Industries and the remaining 10% on the clinic.

The three women were awarded between $2-$3 million each for their ruined eggs while the couple was awarded $7.2 million for their destroyed embryos, according to the verdict.

One of the women, referred to as “S.M.” in the lawsuit, said she received an email from Pacific Fertility on Mar. 11, 2018 about “a very unfortunate incident” telling her that the cryogenic tank with her frozen eggs “lost liquid nitrogen for a brief period of time.” After she called the clinic, she learned that her eggs were ruined, according to the lawsuit.

The class-action lawsuit, filed on Mar. 13, 2018, sued for negligence, breach of contract, bailment and violation of unfair competition law.

The 2018 incident in San Francisco occurred the same weekend that more than 4,000 frozen eggs and embryos were destroyed at the University Hospitals Fertility Clinic in Cleveland, Ohio, CNN reported. Lawsuits have been filed with plaintiffs including a couple who lost five embryos and a woman who lost eggs. 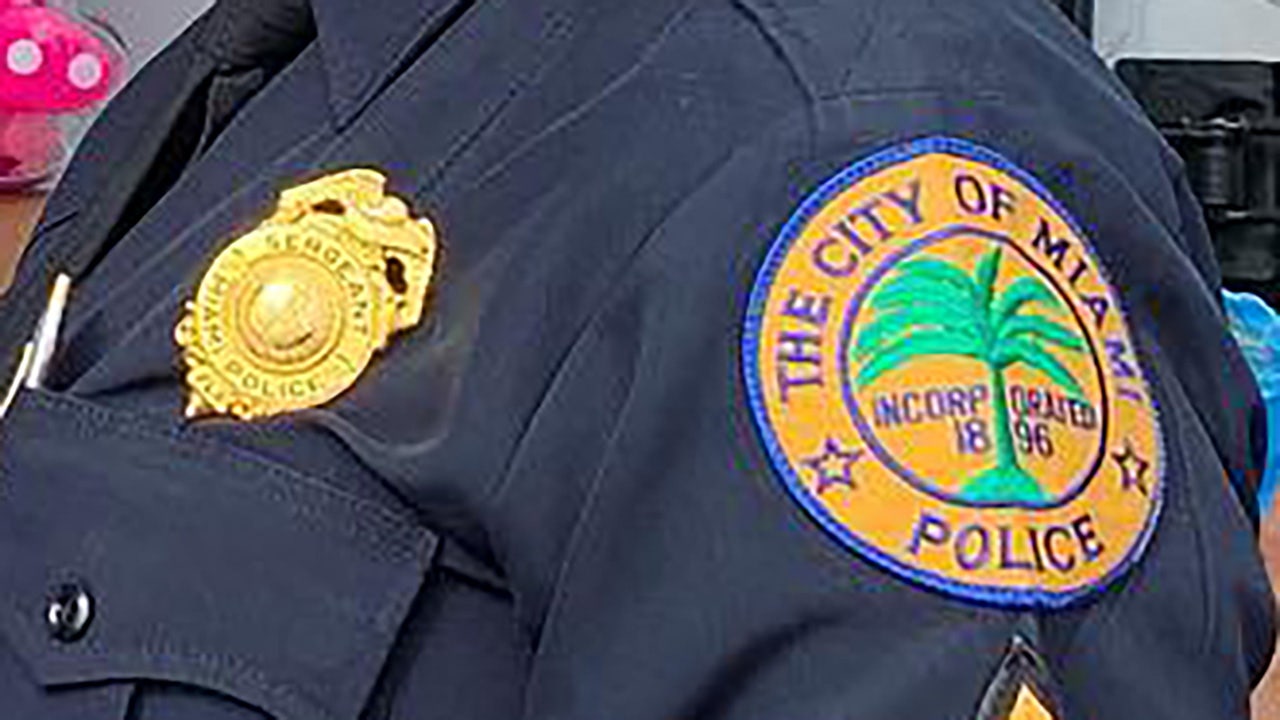