Star Indian javelin thrower Neeraj Chopra has set his eyes on breaking the Olympic record to go with his gold medal-winning feat at the Tokyo Games.

Neeraj, who has a personal best of 88.07m metres, clinched a historic gold medal with a throw of 87.58m in his second attempt at Tokyo Games.

The Olympic record is 90.57 metres, set by Andreas Thorkildsen in Beijing 2008, and Neeraj said it would be great to add one more feather to his cap.

“An Olympic gold medal is the ultimate. But, in athletics, you can add one more thing to your gold medal — an Olympic record,” the 23-year-old said during his maiden trip to Kolkata after becoming the first-ever Indian to win an Olympics gold in athletics.

“I’ve the National record standing at 88.07 metres, while the Olympic record is 90.57m. If I can go a step further then it would be an Olympic gold with a personal best and an Olympic record,” he said about his target.

Neeraj, on a two-day visit to the city for a private felicitation programme, was honoured by the Kolkata Police.

“I’m meeting new people every day, attending so many functions. The biggest change I see is for the Olympic sport. I always knew it would be a different atmosphere when I return home.

Having already decided to end the 2021 season due to a “packed schedule”, Neeraj said he has three important events — World Championships, Commonwealth Championships and Diamond League — lined up next year.

“I will start training soon, and will focus on my real work then,” he added.

Already the toast of the nation, Neeraj’s golden feat undoubtedly will be a much-celebrated theme during Durga Puja, as he is invited to witness the biggest festival of the state next month.

Nikita Rawal Gets Robbed At Gunpoint Of Rs 7 Lakh: 'I Dreaded They Would Rape Me' 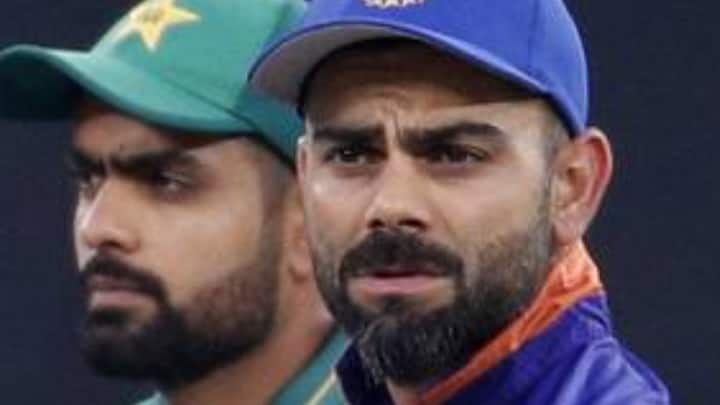 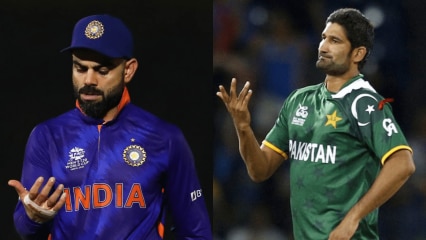