A bench of Justices DY Chandrachud, Surya Kant, and Vikram Nath was informed by Solicitor General Tushar Mehta that a committee will be constituted to determine the criteria for EWS and it would take four weeks. Mehta said that NEET (PG) counselling would stand postponed for a further four weeks as per assurance earlier given to the court. Also Read – NEET PG 2021 Latest Update: Amid Delay in NEET PG Counselling Schedule, Students Say Not Received Answer Key, Complain About Discrepancy in Exam

Justice Kant said that the EWS quota is a very enabling and progressive kind of reservation and all States should support the Centre in its endeavour. The bench said that the only question is that determination of the category should be in a scientific manner and it appreciates that the Centre has taken a decision to revisit the criteria earlier fixed.

Senior advocate Arvind Datar, appearing for petitioners (students), said since a lot of time has passed and Centre should push back implementation of the EWS quota for the next academic year and the current year counselling should be allowed to go on. The bench agreed with the submission of Datar and asked Mehta whether it could push the implementation of the constitutional amendment for the next academic year and allow the counselling to go on for the current academic year.

Mehta said that the government has taken a decision to implement the 103rd constitutional amendment from the current academic year and pushing back would not be appropriate. He said that if the determination is done earlier than four weeks then it will inform the court. The bench told Datar that four weeks is not unreasonable and it doesn’t want to push the government to do it earlier, otherwise the criteria would be fixed in an unscientific and haphazard manner.

Advocate Shashank Ratnoo, appearing on behalf of some OBC candidates, requested that the application of reservation to OBC students should not be deferred as the Centre is planning to revisit the EWS criteria. The bench said that it has not said anything about OBC students and is not disposing of the petition. It then recorded the submission of Mehta and posted the matter for further hearing on January 6.

How Jewar International Airport Will be a Blessing For First-time Homebuyers in Noida, Greater Noida 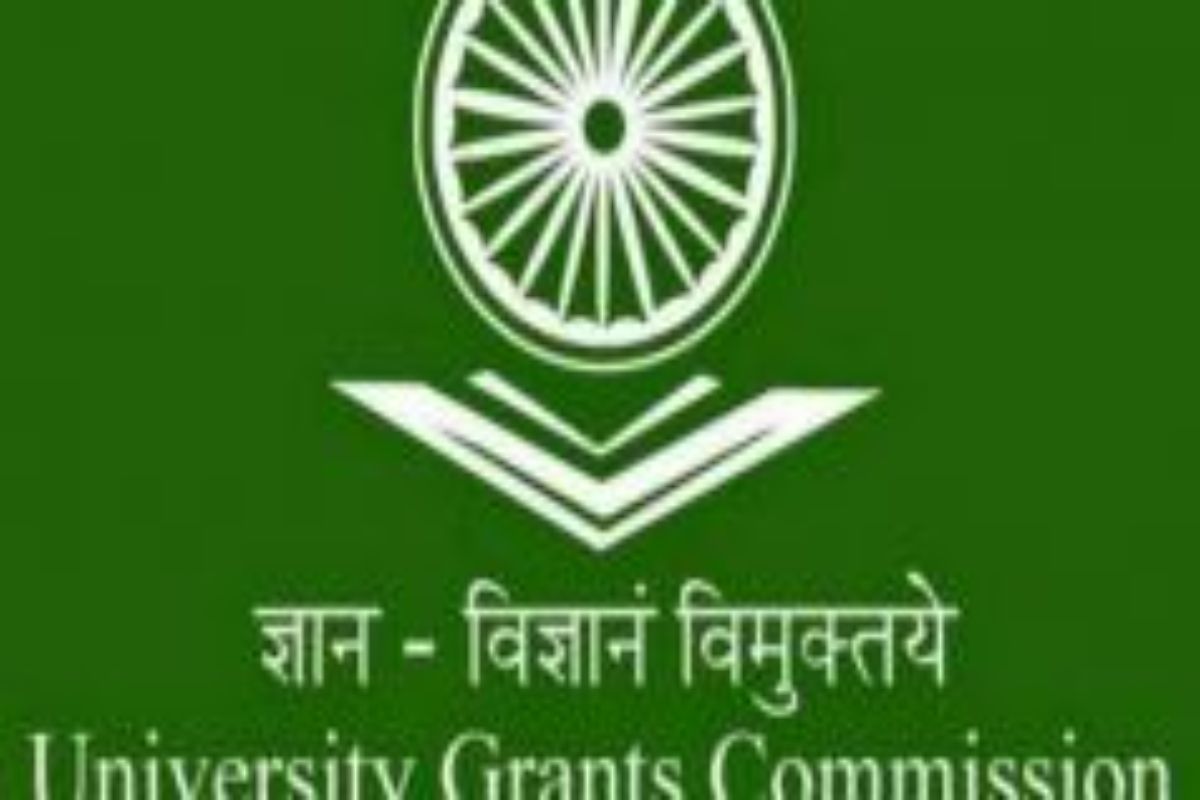 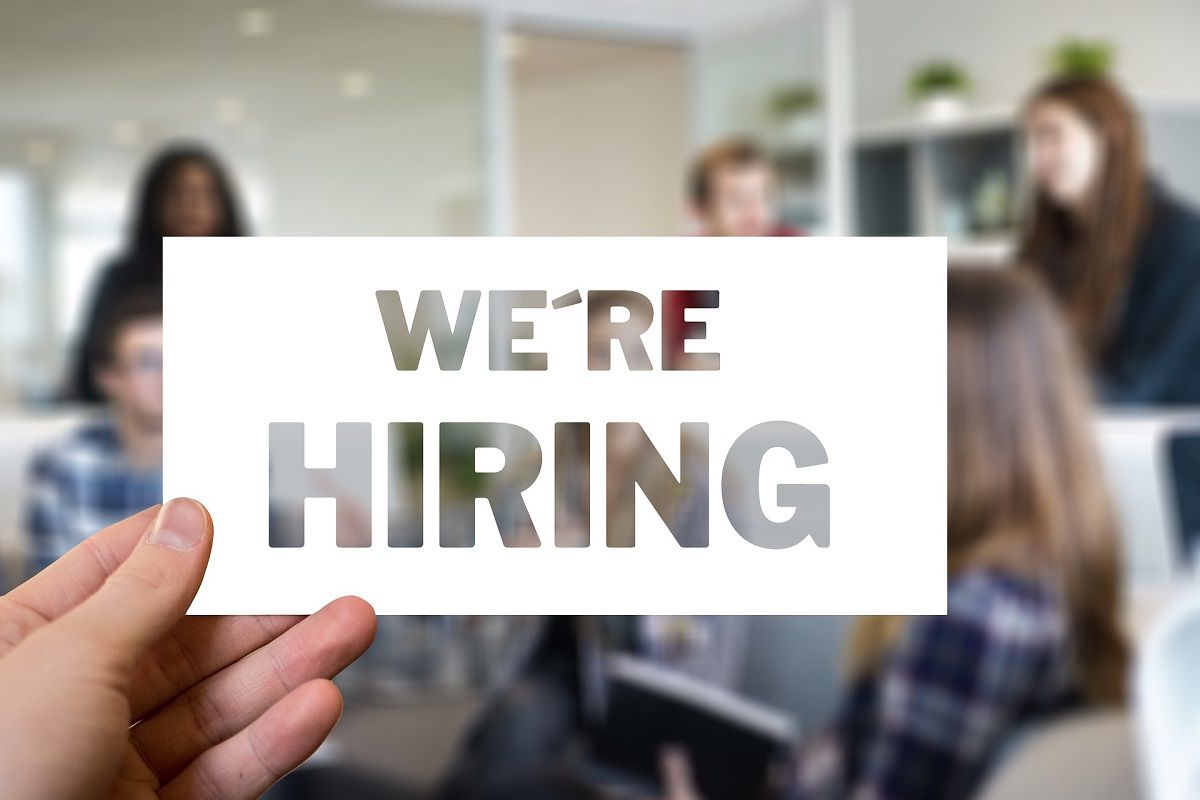 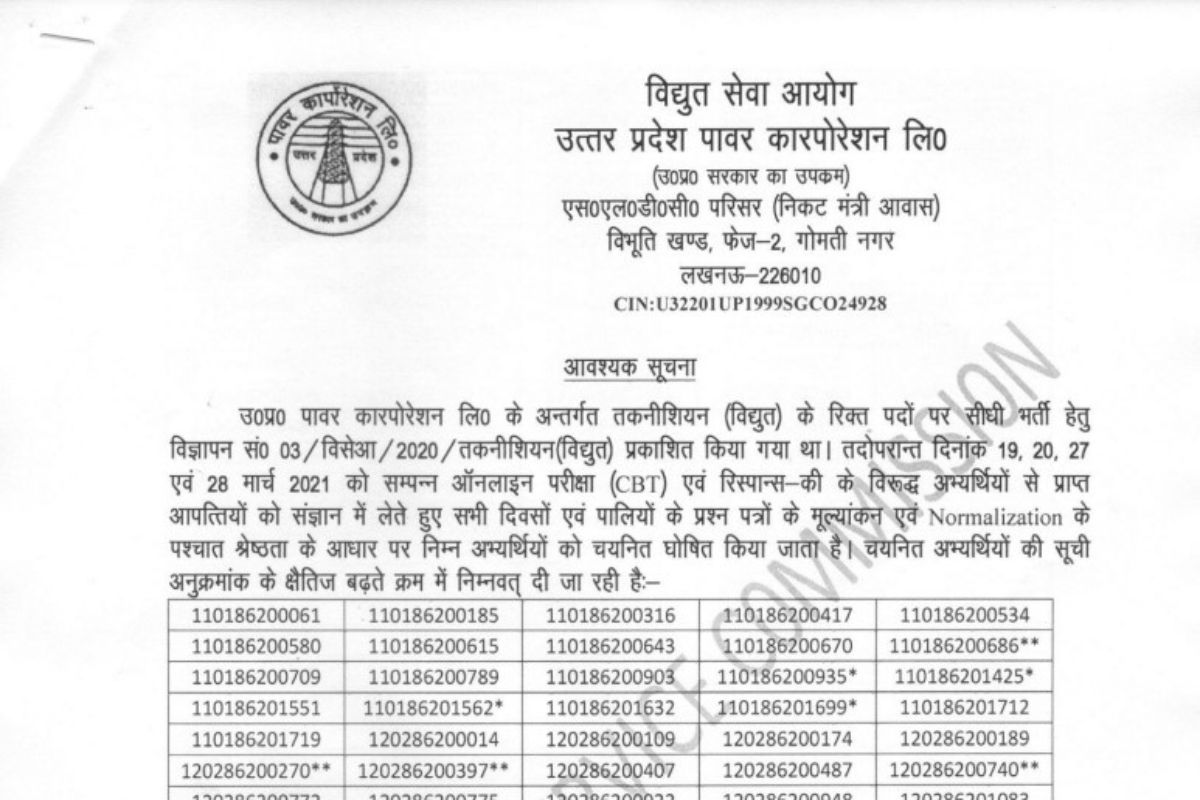 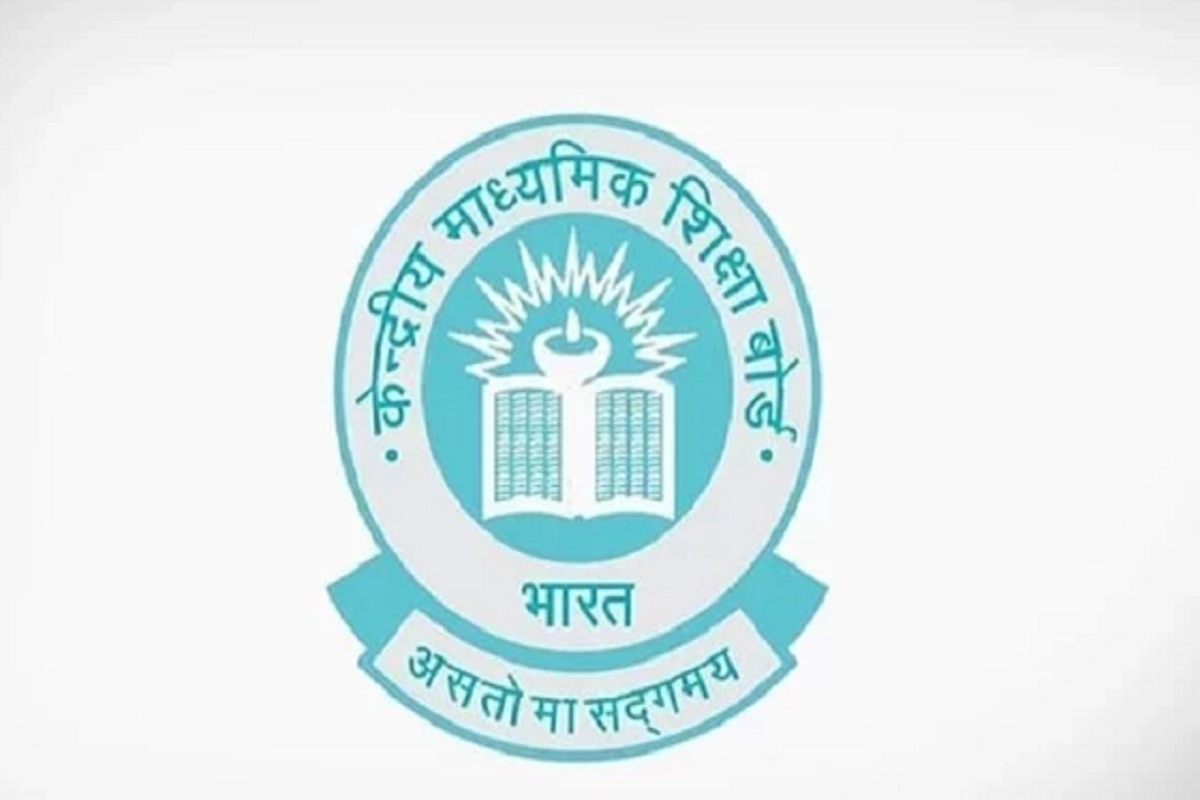 Fight against Omicron in India: Delhi airport jumps to action! Ready with arrangements to test international passengers
14 mins ago