IMAGE: Saina Nehwal will be in action after a long absense. Photograph: Robertus Pudyanto/Getty Images

An Indian team which is a nice little blend of youth and experience, will have to punch above its weight in what’s going to be an arduous challenge in the Sudirman Cup mixed team championships here on Sunday.

India have been drawn in Group A alongside defending champions China, three-time semi-finalists Thailand and hosts Finland in the BWF tournament, which comprises two singles and three doubles matches in a tie.

With many of its star shuttlers missing, India team will have task cut out when it starts campaign against Thailand in the prestigious World Mixed Team Championship.

With double Olympic medallist and reigning world champion P V Sindhu excusing herself following a hectic Olympic campaign and former world no 1 Saina Nehwal also giving it a miss, the onus will be on the young shoulders of Malvika Bansod and Aditi Bhatt in women’s singles.

In men’s doubles, world no 10 Chirag Shetty and Satwiksairaj Rankireddy too withdrew at the last moment after the former suffered from muscle pull (Abs) and was advised a week’s rest.

In their absence, young Dhruv Kapila and MR Arjun will have to deliver the goods in men’s doubles.

India, however, do have plenty of experience in men’s singles and women’s doubles with B Sai Praneeth, Kidambi Srikanth and the pair of Ashwini Ponnappa and N Sikki Reddy in the team.

With 2013 World Champion Ratchanok Intanon withdrawing, the 17-member Thailand squad will be led by Asian Games (women’s team) bronze medallist and world no 10 Pornpawee Chochuwong and world no 13 Busanan Ongbamrungphan in women’s singles, while world no 18 Kantaphon Wangcharoen will be the top player in men’s singles.

China have won the title 11 times in the past, and has named a formidable team, including Olympic champion Chen Yufei and former All England champion Shi Yu Qi, for the event.

The third and final team in the group stage will be hosts Finland who have never never qualified for the knockout stage at the mixed team championships. The top two teams from each group progress to the knockout round (quarterfinals). The quarter-final draw will be held immediately after the last group match.

India first participated in the tournament in 2009 and finished at the quarter-final stage in the 2011 edition.

Want to watch the Duke-Kansas football game? Here’s how to find it 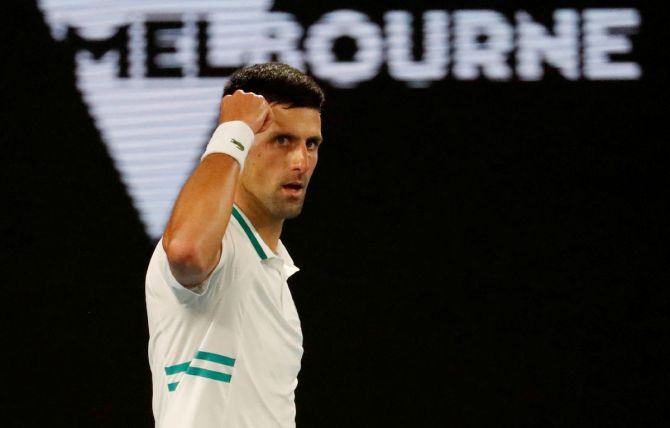