A majority of voters in seven states support elements of Democrats’ voting legislation and passing such legislation without a filibuster-proof majority, according to a series of new state-level surveys.

Voting rights group Fair Fight commissioned surveys with Public Policy Polling, which does polling for progressive groups, in Alaska, Arizona, Maine, Montana, Nevada, Pennsylvania, and West Virginia. Between 54 percent and 64 percent of voters surveyed in each state support the idea of senators passing voting bills along a simple majority — not the 60 votes currently required by Senate filibuster rules.

Democrats have fought to advance two voting bills, a sweeping election and campaign finance overhaul known as the For the People Act and an update to the Voting Rights Act of 1965, known as the John R. Lewis Voting Rights Advancement Act. Republicans have blocked or promised to block the legislation.

The surveys also found significant support for provisions included in the bills, too.

“At the end of the day, most Americans beyond a small faction support these bills that strengthen our democracy,” said Fair Fight CEO Lauren Groh-Wargo. “Even after all that disinformation, there are large majorities in these different states that support these bills.”

In each of the seven states, at least 64 percent of voters surveyed support “allowing the Department of Justice to review state laws before they go into effect to make sure that they do not discriminate against voters based on race,” a part of the Voting Rights Act of 1965 known as preclearance. The formula deciding which states should be subject to that law was tossed out by the Supreme Court in 2013, effectively ending this practice. The bill named for John Lewis creates a new formula; the House of Representatives passed that bill last week.

Support for preclearance was highest in Pennsylvania, where 73 percent of voters strongly or somewhat support the practice. At least 73 percent of voters in each of the seven states agree it’s Congress’ responsibility to take action if states discriminate against voters based on race, according to the surveys.

The states were chosen because they are home to senators at the crosshairs of these issues, Groh-Wargo said. Sen. Lisa Murkowski of Alaska is the only Republican who has voiced support for the preclearance bill. The other states have moderate senators with mixed views on the For the People Act.

The survey also suggested that voters in the seven states support preventing polling site closures in rural and urban areas, stopping partisan gerrymandering, and reducing long lines at the polls ⁠— all things the For the People Act aims to accomplish.

Allowing all voters to vote by mail without an excuse, a practice former President Donald Trump repeatedly slammed as fraudulent, divided voters in the survey.

Slim majorities of voters support allowing all voters to cast a mail ballot in Alaska, Maine, Montana, Nevada, and Pennsylvania, even though all five states have no-excuse absentee voting, according to the National Conference of State Legislatures. In Arizona, where most receive their ballots in the mail each election, 63 percent of voters said they supported all voters having the same option.

Republicans have said they do not support federal voting legislation and plan to use filibuster rules that require 60 votes in the Senate to advance legislation to block the bills from passing.

Senate Majority Leader Chuck Schumer of New York, along with Sens. Raphael Warnock of Georgia and Joe Manchin of West Virginia have all been involved in negotiations about a more limited version of the For the People Act, one that would potentially include requiring states to require voter ID, something past polls have found to be quite popular across the board, particularly among Republicans. (The Fair Fight survey does not mention voter ID.)

Manchin has so far said he will not support changing filibuster rules to pass that compromise, however, a stance that makes the bill’s passage quite unlikely.

Groh-Wargo said she hoped the surveys would be illustrative to senators.

“We want them to understand where their constituents are,” Groh-Wargo said. “Our mission is this is about voters and we make it about voters by showing them polling numbers.”

Jane C. Timm is a senior reporter for NBC News.

KCR may renew efforts for third alternative in national politics 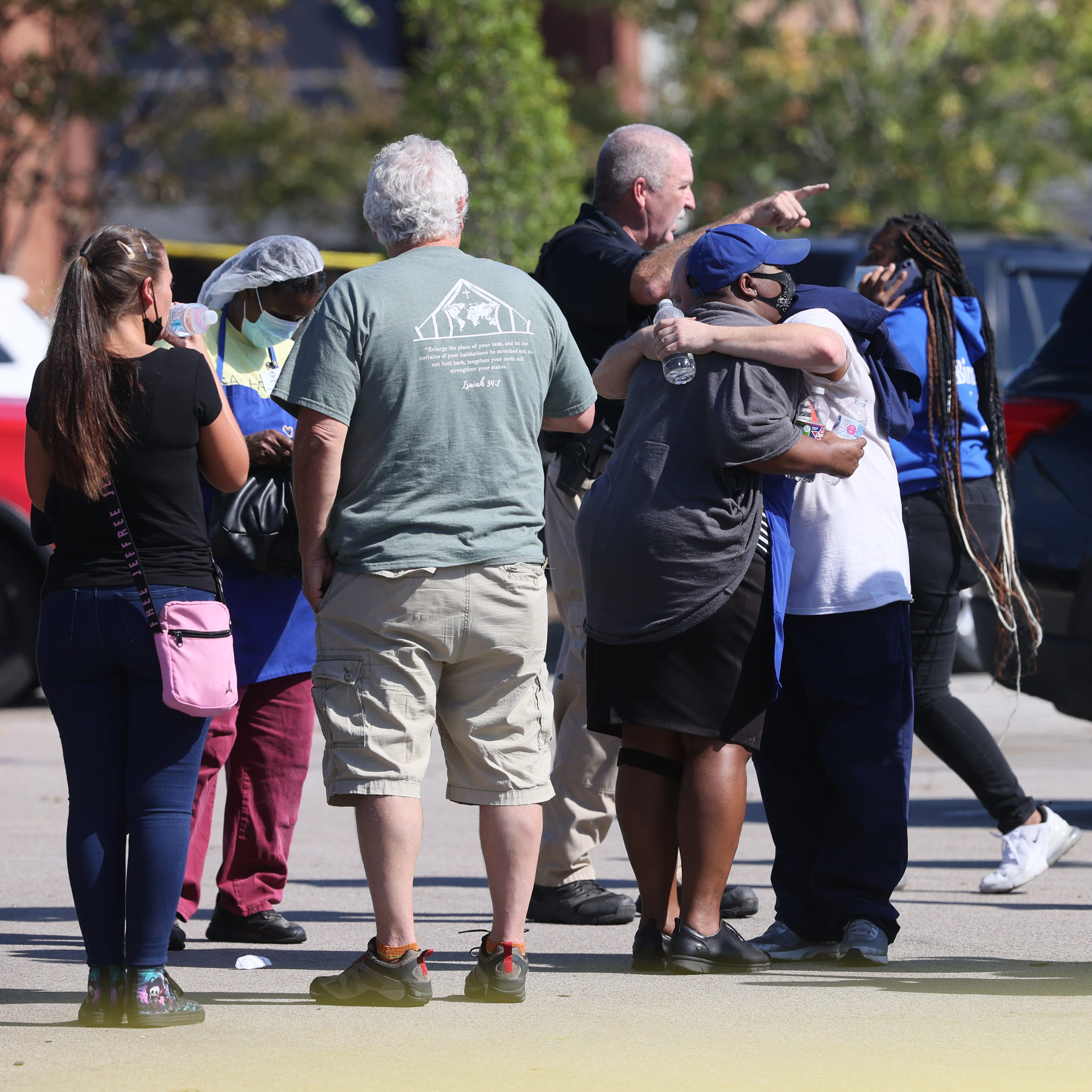 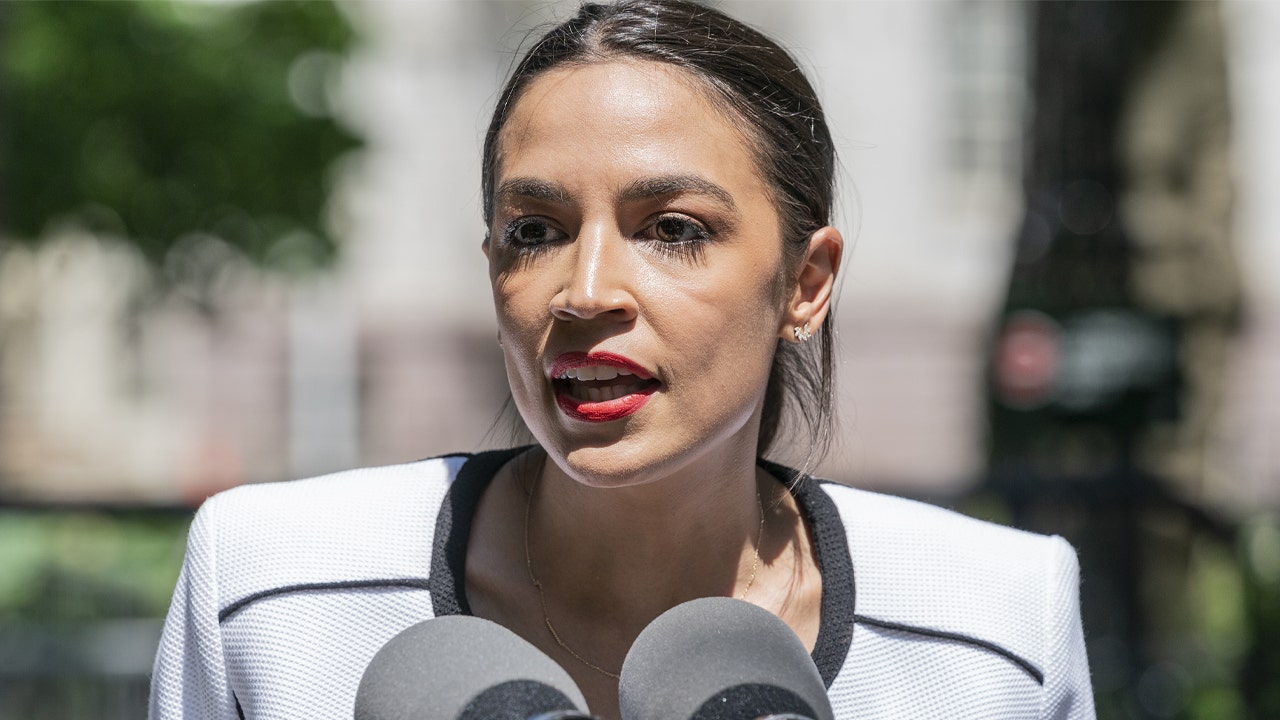