New Delhi: Brazil star forward Neymar opened up after facing defeat in Copa America final to Argentina on Sunday. Neymar played a monumental role in Brazil’s journey to the final as he also tried his best on Sunday too but somehow was let down by his teammates who didn’t give him ample support.Also Read – Gary Lineker Hails ‘GOAT’ Lionel Messi, Claims Another Ballon d’Or Should be Given After Copa America Triumph

The Paris Saint-Germain forward said he hasn’t learned to live with the loss yet. Also Read – VIDEO: Lionel Messi’s Cute Kids Celebrating Argentina’s Copa America 2021 Win Can be Watched on Loop All Day

“Losing hurts me, it hurts me… it’s something I still haven’t learned to live with,” Neymar posted on Instagram.

He further opened up on his emotional hug with Messi after the match and said he went to give a hug to the biggest and best in history.

“Yesterday when I lost, I went to give a hug to the biggest and best in history that I saw playing. My friend and brother MESSI, I was sad and I told him “fdp you won me” I am very sad for having lost. But this guy is awesome! I have great respect for what he has done for football and especially for me,” he wrote.

The 29-year-old also said he hates to lose but expressed his happiness over Messi maiden international trophy win.

“I HATE TO LOSE!!!! But enjoy your title, football was waiting for you for that moment! CONGRATULATIONS HERMANO HD,” he concluded.

Messi had an outstanding Copa America 2021 as he became the first player ever at an international tournament to be top scorer, top assist provider, win the golden ball, and win the championship.

The Argentine netted four goals and provided five assists to play a monumental role in Argentina’s journey to the final where Angel Di Maria’s lone goal sealed the game. 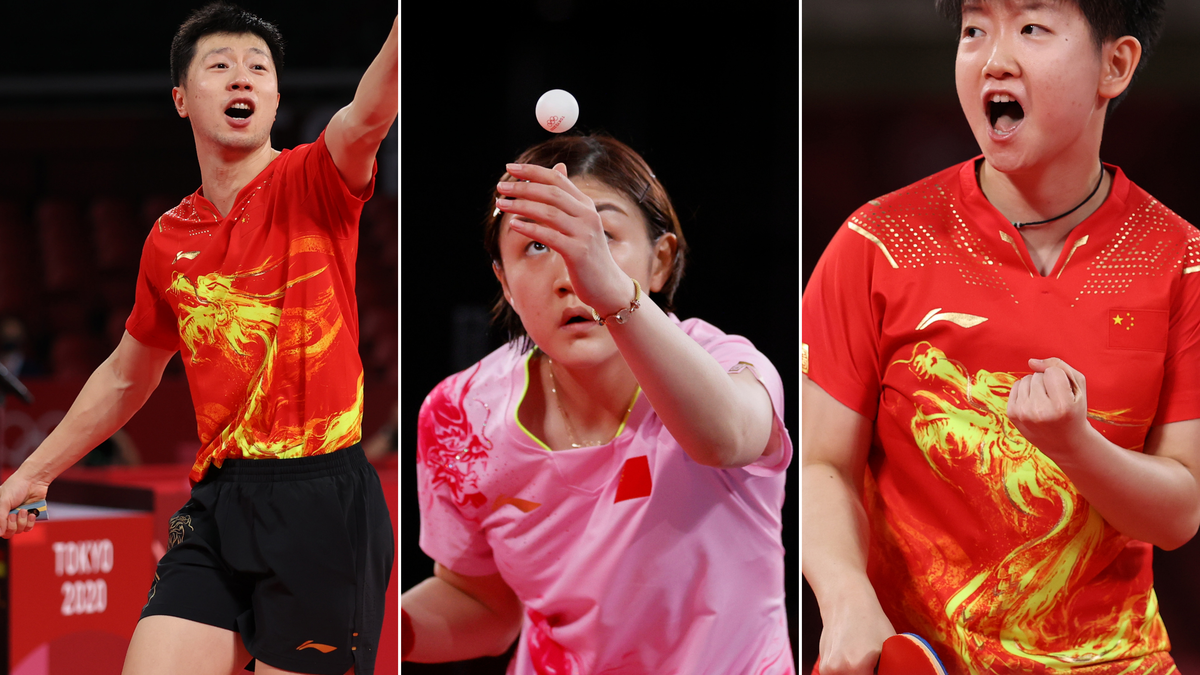 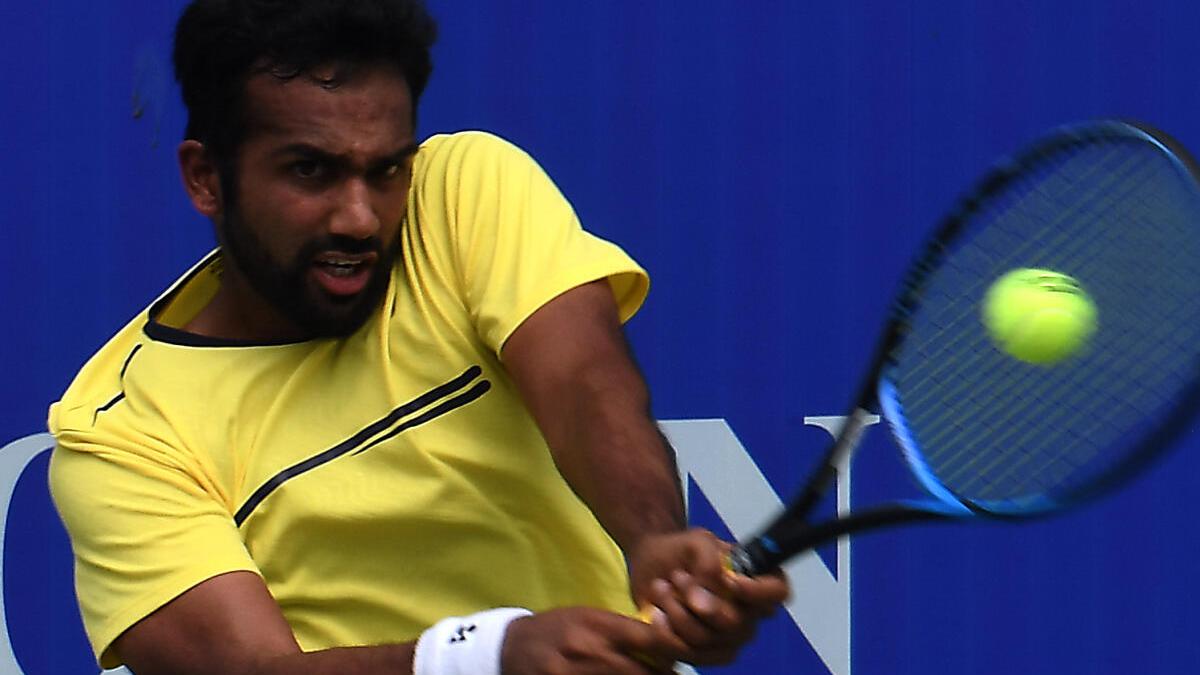 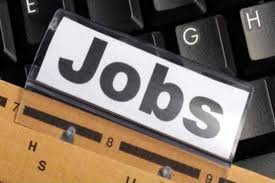