CUTTACK: A joint committee constituted by the National Green Tribunal (NGT) has observed that any non-forestry activity in Ekamra Kanan of Bhubaneswar will violate Forest (Conservation) Act, 1980 as the entire area is recorded as ‘chhota jungle’ (small jungle).

The Tribunal’s East Zone Bench had constituted the joint committee after a petition, filed by Sushanta Kumar Jena of Bhubaneswar, sought permission for the construction of a high-rise building and other commercial purposes at the site. On May 31, the Tribunal had ordered for maintaining status quo on the land and formed the panel to undertake a survey of the area.

As many as 1,288 fruit-bearing plants of which 840 are mango and guava plants along with 630 medicinal plants like Amla, Bahada, Harida, Tej Patta, Tulsi, Baruna, Gangasiuli and Asoka have been planted at the site. This apart, a large number of ornamental plants were also found in the area during the survey.

As per the petition, the construction of a high-rise building and commercial activities had been planned on Ekamra Kanan land without considering the available alternative barren land in the nearby locality. The General Administration Department had already asked the Horticulture department to surrender the 20 acres for the project.

Advocate Sankar Prasad Pani appeared on behalf of the petitioner. The State government also submitted a counter-affidavit to the petition on Tuesday. It stated that the Director of Horticulture is in possession of the land and it has not yet been handed over to the General Administration department. No action has been taken to change the nature and character of the land.

Taking note of the joint committee’s report and the State government’s counter-affidavit, a bench of Justice B. Amit Sthalekar (Judicial Member) and Saibal Dasgupta (Expert Member) closed the hearing on the petition and reserved judgment on it. 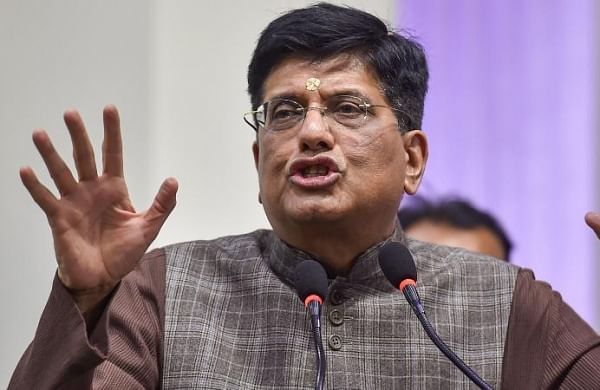 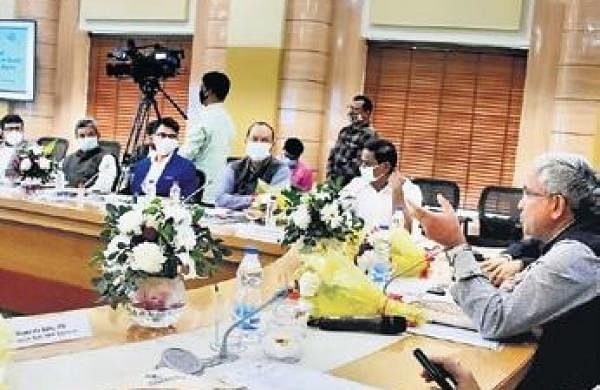 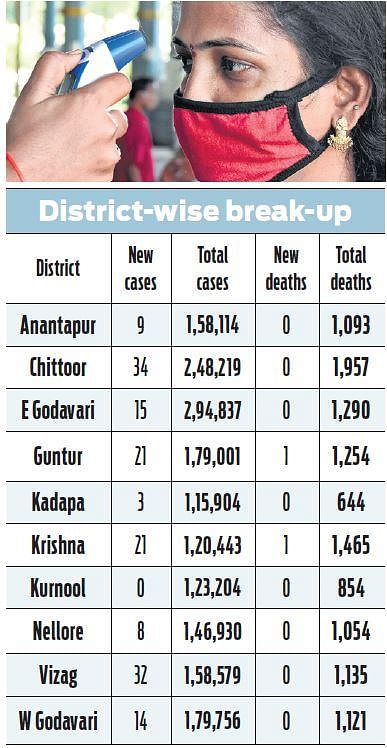