A 24-year-old National Hockey League player died Sunday after he was hit with a mortar blast from a malfunctioned firework, according to officials and media reports.

Matiss Kivlenieks, a goaltender for the Columbus Blue Jackets, died from “chest trauma from an errant fireworks mortar blast,” The Associated Press reported.

Authorities previously said he’d died from a head injury during a fall.

“We are shocked and saddened by the loss of Matiss Kivlenieks, and we extend our deepest sympathies to his mother, Astrida, his family and friends during this devastating time,” Blue Jackets President of Hockey Operations John Davidson said in a statement Monday. “Kivi was an outstanding young man who greeted every day and everyone with a smile and the impact he had during his four years with our organization will not be forgotten.”

It’s with a very heavy heart that we share the news that goaltender Matiss Kivlenieks passed away last night at the age of 24.

We are heartbroken. Please keep his family in your thoughts and prayers.

Kivlenieks was in a hot tub at a house in Michigan when a “mortar-style firework titled slightly” and caught fire, Lt. Jason Meier of the Novi Police Department told ESPN.

The firework reportedly began to shoot toward people, prompting Kivlenieks and others to flee.

First responders arrived within five minutes of receiving the 911 call at 10:13 p.m., according to ESPN. The AP reported Kivlenieks was taken to a local hospital and pronounced dead.

“At the moment, we’re pretty certain this was a tragic accident,” Meier told the AP.

The team initially attributed his death to “an apparent head injury in a fall.”

Kivlenieks, who is from Latvia, signed with the Blue Jackets as a free agent in 2017. He made his NHL debut at Madison Square Garden in January 2020 against the New York Rangers and played in eight career games.

There were an estimated 15,600 fireworks-related injuries treated in hospital emergency departments last year, according to the latest figures from the Consumer Product Safety Commission, and at least 18 people died as a result of mishandling fireworks or, in one instance, because of an electric match malfunction. 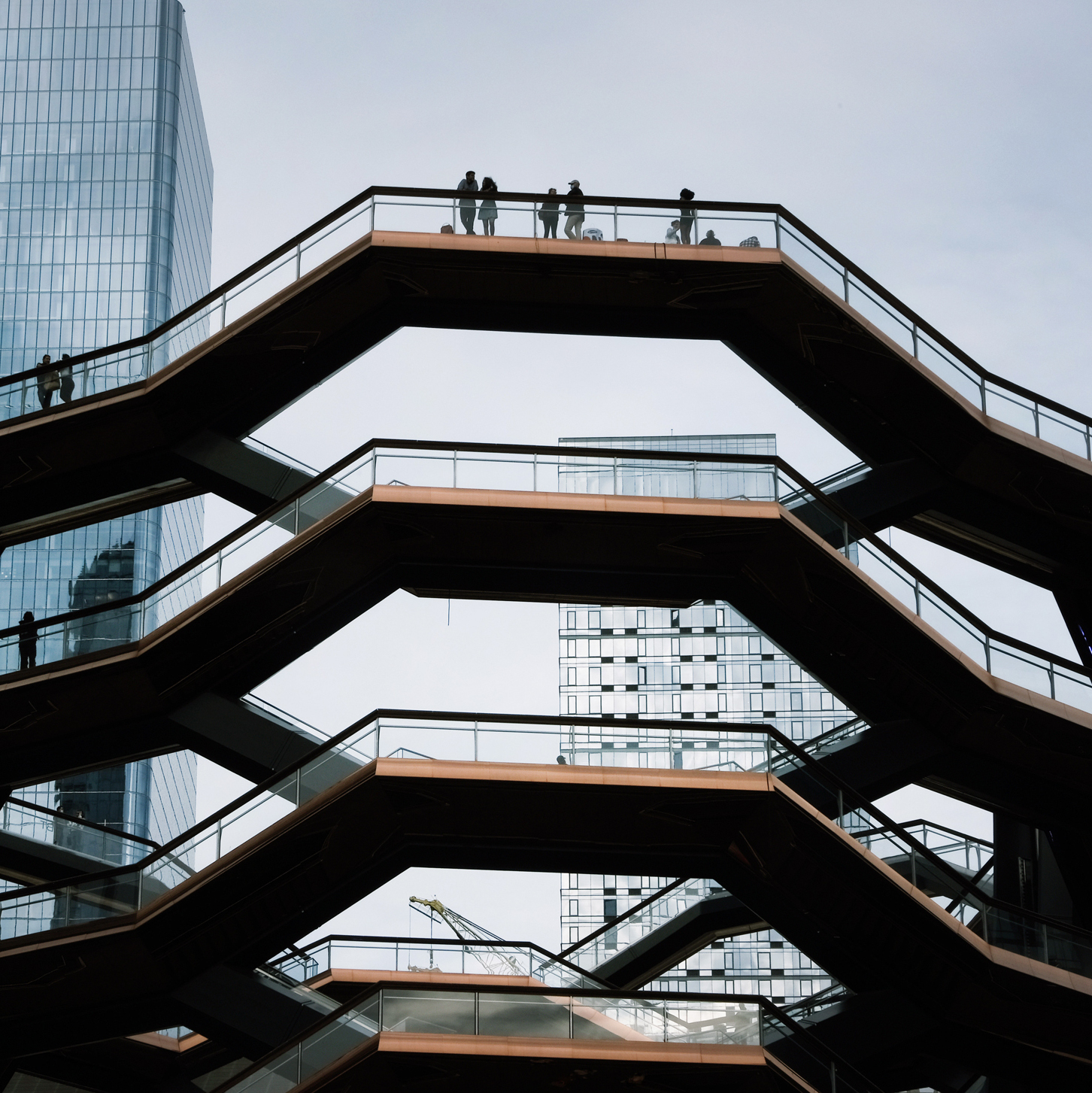