Delhi: Actor Nikita Rawal has been robbed of Rs 7 lakh at gunpoint by the masked men in Delhi’s Shastri Nagar. She was in Delhi at her aunt’s residence when the incident took place. She has filed a complaint and an investigation is underway. Talking about the horrific incident, she told Pinkvilla,“I still can’t get out of this trauma and can’t believe that I’m alive. I would have died if I didn’t fight it. I literally locked myself in the wardrobe to save myself ..I was home alone. My aunt was also not there. It’s the most traumatic incident of my life.”Also Read – Garam Masala Actor Nikita Rawal Files FIR Against Stalker: I Hope The Boy Stops Now

After the traumatic incident, she took her first flight back home to Mumbai. Talking in detail about the incident, she told HT, “It was around 10 at night when the incident took place. I was walking to my aunt’s house when an Innova came on a high speed and stopped my vehicle, and then four masked men came out of the car. They showed me a gun and asked me to give them everything that I was carrying with me. Even talking about the incident is troubling me right now.”

“At the time, I was thinking that they will kill me, and dreading ke kahin mera rape na karde (I dreaded that they would rape me), despite taking away all my belongings. I can’t express in words what I went through in those 10 minutes. I just rushed back to my place and locked the house. I flew back to Mumbai the very next morning as I was not feeling very safe”, she added.

She continued, “I didn’t even wait to file a formal complaint. I got in touch with a lawyer to lodge a complaint after reaching Mumbai. Police officials are saying ke I have to be there to file a FIR, and mere behalf pe koi nahi kar sakta. I am planning to go there soon.”

Nikita was robbed off her rings, watch earring, diamond pendant, and cash including some part of the advance from an event, with total value approximating to over Rs 7 lakh.

Recently, she made headlines after she reacted to Raj Kundra’s arrest. She had told Lehren Tv, “I know Raj Kundra through common friends. I met him 3-4 times in the past. I am in shock to know the news. But I saw his WhatsApp chats released by Mumbai Police and what the police are saying. If he is running this racket, then it is very sad. He has everything in life. There is no need to do all these things. If he is the culprit, he will get punished.”

On the work front, she made her debut in acting in 2007 and has worked in films such as Mr Hot Mr Kool, The Hero Abhimanyu and Amma Ki Boli, Black & White. She has also worked in Tollywood. 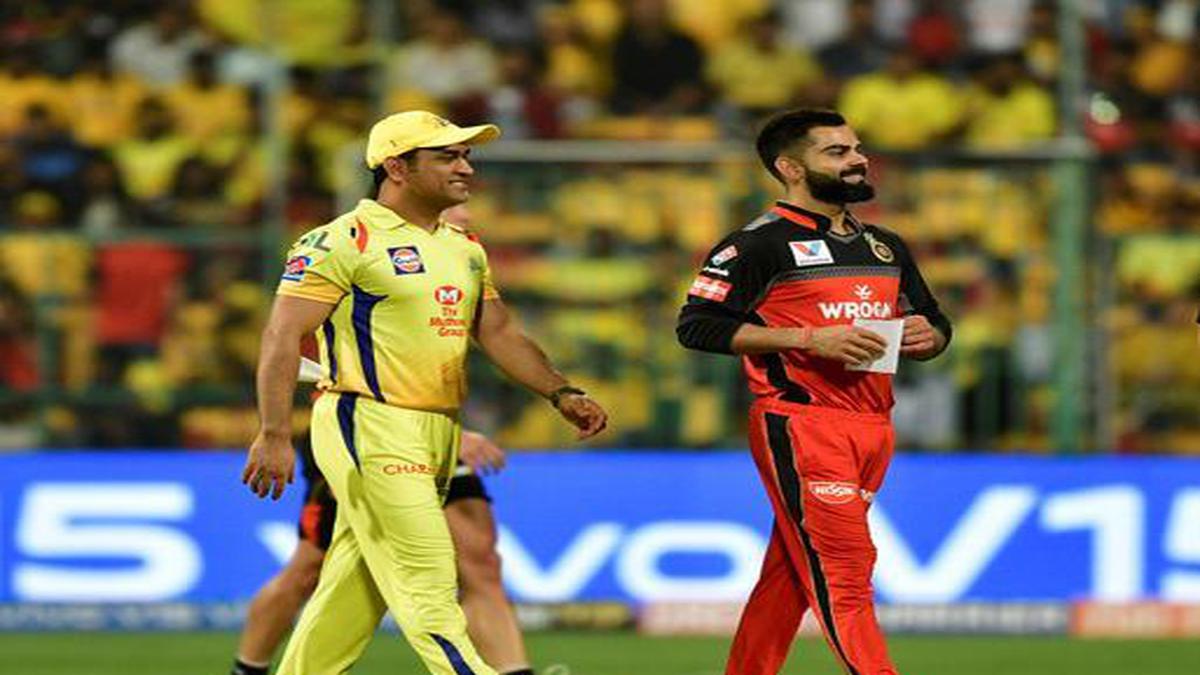 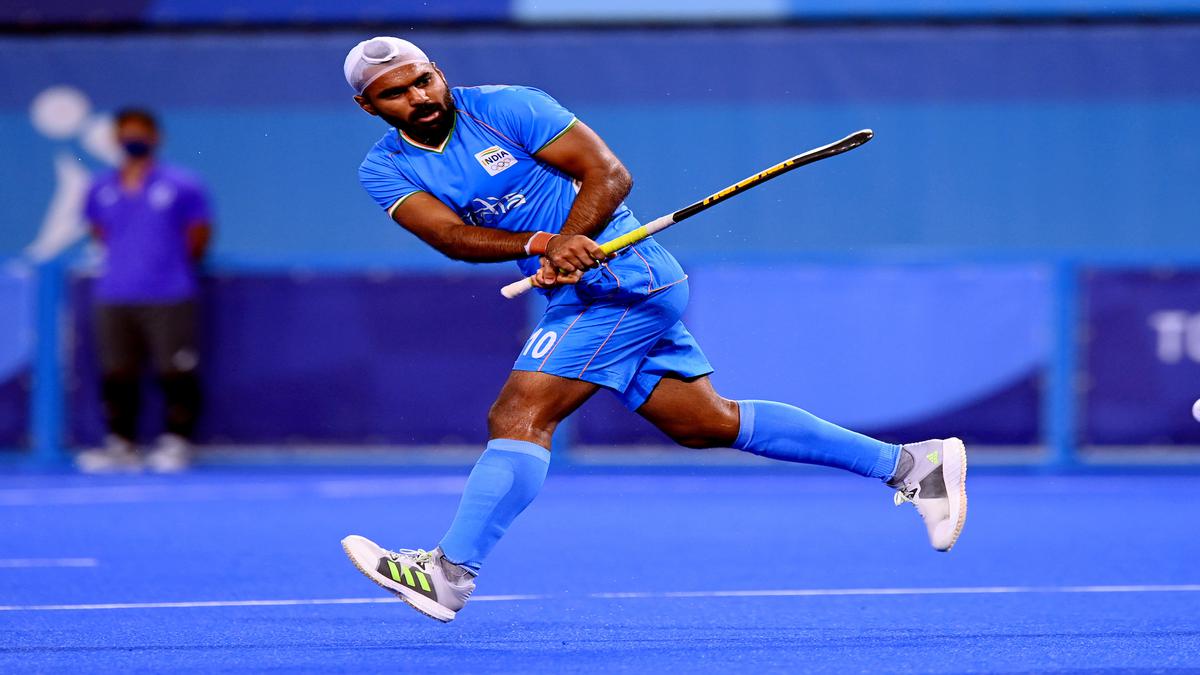 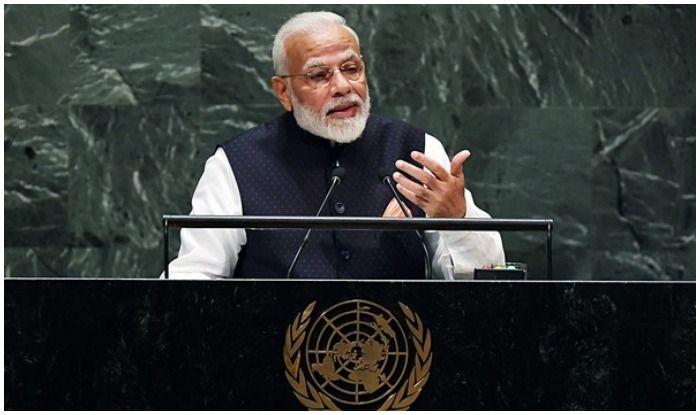