Nirbal Indian Shoshit Hamara Aam Dal president Sanjay Nishad, who had demanded the deputy chief minister’s post but settled for his nomination as an MLC, thanked the Bharatiya Janata Party on Monday and said his party will ensure the National Democratic Alliance’s victory in next year’s Uttar Pradesh assembly polls.

Sanjay Nishad, Jitin Prasada and two others were on Sunday recommended by the state government for the nomination to the legislative council.

“I am happy that I have been nominated to the Upper House of the state legislature. It’s a big thing. Issues which were not heeded to by the previous governments are being taken up by the BJP dispensation,” Nishad said.

Asked about his demand for deputy CM post, he said, “The BJP has made a tea-seller prime minister of the country. It has recognised works done by me to awaken the Nishad community. Earlier, we used to fight on roads, now I will raise it in the House.”

Nishad had in July said his community wanted to see him as deputy chief minister and has accused BJP of not fulfilling its promise of providing reservation to the Nishad community.

About his demand for reservation, Nishad said, “It is being seen. You can get a reaction from a government spokesperson.”

The BJP had last week formally announced that it would contest the 2022 assembly elections in alliance with the Nishad Party. However, seat-sharing was not disclosed.

In 2017, the BJP left 20 out of the 403 seats for its two allies — the Apna Dal and the Suheldev Bharatiya Samaj Party. The latter parted ways with the BJP ahead of the 2019 Lok Sabha election.

The Nishad Party had then fought the state election with the Peace Party.

About the number of seats his party expects to win in the upcoming polls, Sanjay Nishad said, “It would be a respectable number. It will be such that would make us happy.”

“Now we are a part of the NDA and will ensure its victory. We will see that it wins more seats than its own goal.”

A fishermen OBC community, the Nishads along with their connected sub-castes Mallah, Kewat, Dheevar, Bind, Kashyap and others are an important segment of the non-Yadav backward vote in eastern Uttar Pradesh.

The Nishad Party emerged in the political scene of the state ahead of the 2017 polls, projecting itself as the voice of the backward boatman castes with the demand of their inclusion in the Scheduled Caste list.

In 2017, it secured over 5.40 lakh votes in the 72 assembly segments it contested, mostly in the eastern UP, and won in one seat. The next year, Sanjay Nishad’s son Praveen won the Gorakhpur Lok Sabha by-poll on a Samajwadi Party ticket.

In the 2019 general elections, after announcing its alliance with SP, the Nishad Party walked out of it and sided with the BJP and on whose ticket his son Praveen won the Sant Kabir Nagar seat. 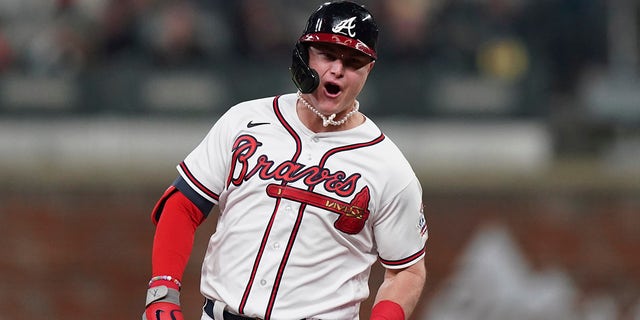