The Municipal Commissioner of Navi Mumbai Municipal Corporation (NMMC) Abhijeet Bangar has reportedly called for an urgent meeting of the health department in order to take cognizance of the situation with regards to malaria, dengue and other infectious and communicable diseases which includes the zika virus.

Zika virus spreads through the bite of the Aedes aegypti mosquito. This is the same mosquito that is known to transmit infections like dengue and chikungunya. The state reported its first case of the Zika virus from Belsar village in the Purandar district of Pune. The infection in the patient is mild and no other member of his family has developed any symptom of the infection. However, it also came to light that the woman was also infected with Chikungunya.

According to reports, people who have a fever and have been testing positive for dengue and chikungunya are now to be tested for the Zika virus as well across Maharashtra in order to increase the pace of detecting cases in the state.

Moreover, a network of 57 laboratories has been readied for the detection of the same across India. Out of them, six are in Maharashtra, including Indira Gandhi Government Medical College, Nagpur, Kasturba Hospital, Mumbai, and Haffkine Institute for Training Research Testing, Mumbai. In addition, three more government-designated centres will be activated for the detection. 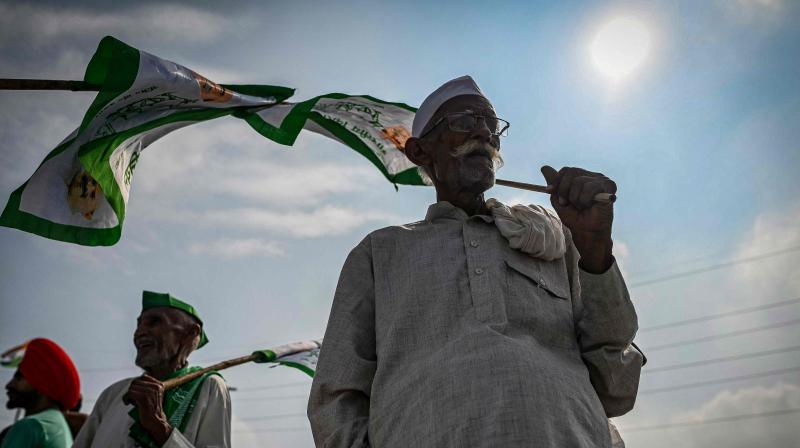