Referring to the leaders joining the rival party, Adhikari said, “Let them do it. TMC does not have any leaders, they are finding them in BJP. No individual can control the votes of sanatans, SC, STs and OBCs. These votes are only influenced by PM Modi.”This comes after Abhishek Banerjee while addressing a political rally in Murshidabad said that BJP leaders, mostly MLAs, have been queuing up before the TMC office, the doors of which are shut now.

“We have kept the doors closed. If the doors are opened, the BJP will surely collapse,” he had said. 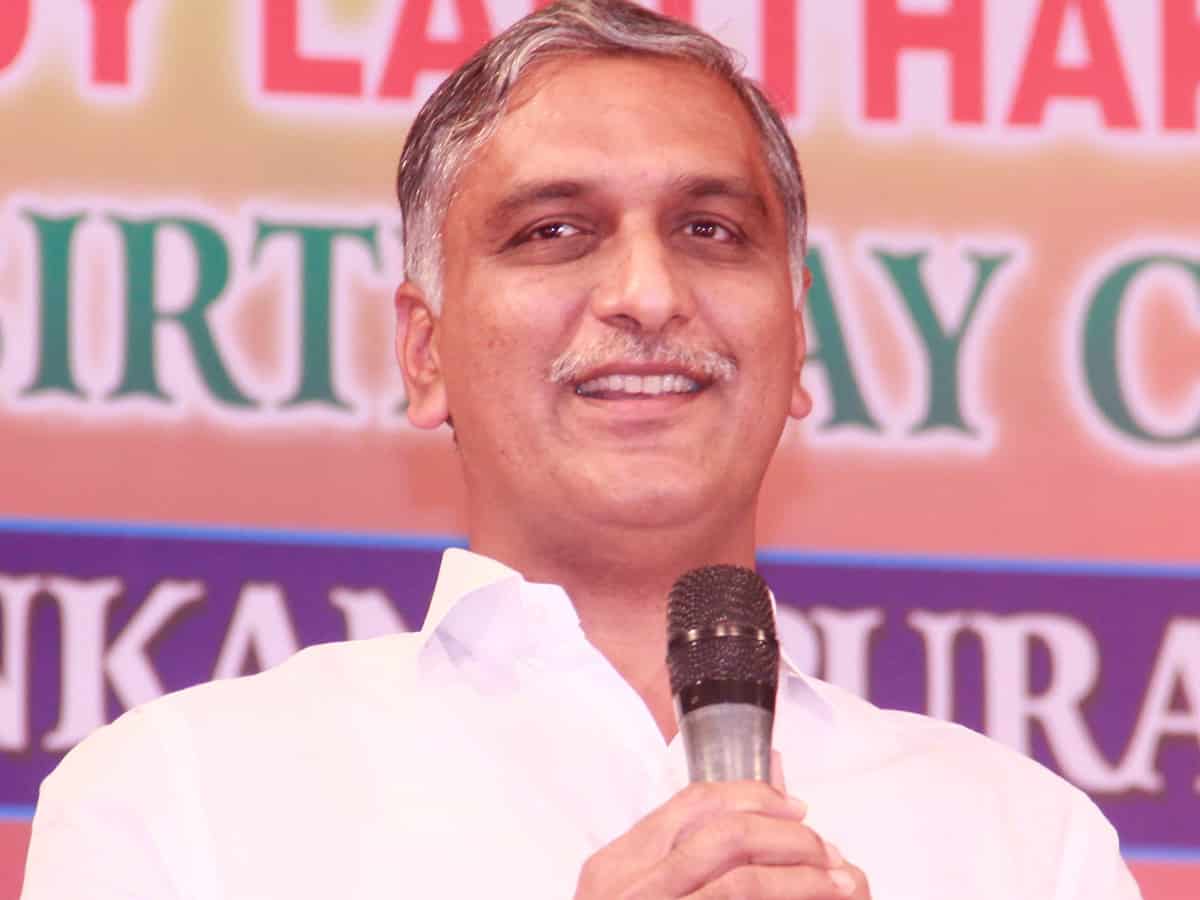 Thane: Fire breaks out in a plush 12-storey building, no injuries reported so far

Telangana role model for other states in implementation of welfare schemes: KCR