New York: Daniil Medvedev ruled the roost at the Arthur Ashe Stadium on Sunday evening as he beat the overwhelming favourite and World No 2 Novak Djokovic. After the straight-set win over the Serbian, the Russian also won hearts with his speech at the presentation.Also Read – WATCH: Novak Djokovic Loses Cool, Smashes Racquet In Frustration During US Open Final Defeat To Daniil Medvedev

Medvedev confessed that he did not plan a gift for his wife Daria on their third anniversary and did not have much time as well – so he had to win. His comment won hearts at the Arthur Ashe Stadium as the cameras panned towards his wife Daria, who was in the stands. Also Read – Daniil Medvedev Calls Novak Djokovic ‘Greatest Player in Tennis History’ After US Open 2021 Win

“Last but not least I want to finish my speech on a very sweet note. It is a certain anniversary for me and my wife today. During the tournament I couldn’t think of a present. After the semis I thought, if I lose in the final, I need to find a present fast,” Medvedev said.  Also Read – Novak Djokovic Reacts After Shock Loss in US Open 2021 Final vs Daniil Medvedev

“The only thing I thought, ‘If I lose, I have no time to find a present.’ So I have to win this match.”

On Daniil Medvedev and his wife Daria’s third anniversary, he wins his first ever major title 👏 #USOpen pic.twitter.com/M8NAxWfJN7

Medvedev became the first Russian male to win a Grand Slam title after Yevgeny Kafelnikov and Marat Safin. Kafelnikov won the 1996 French Open and 1999 Australian Open, and Safin claimed the 2000 US Open and 2005 Australian Open titles. The Russian received praise from all quarters after the phenomenal win over Djokovic. 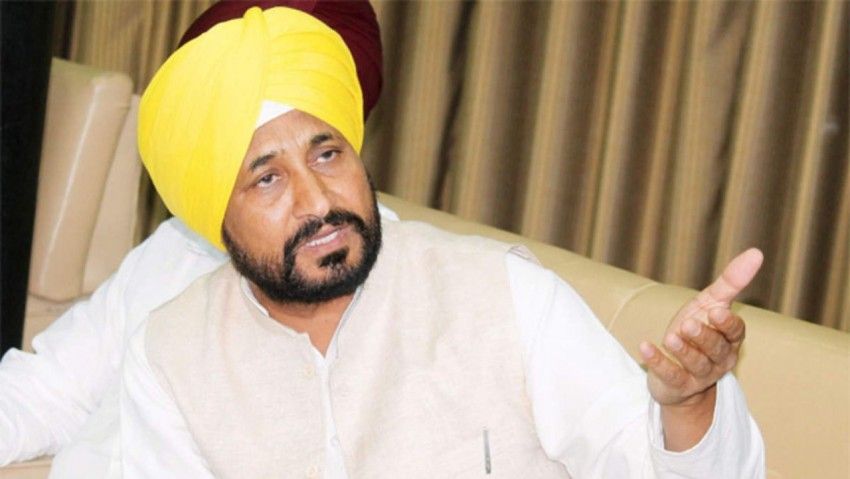 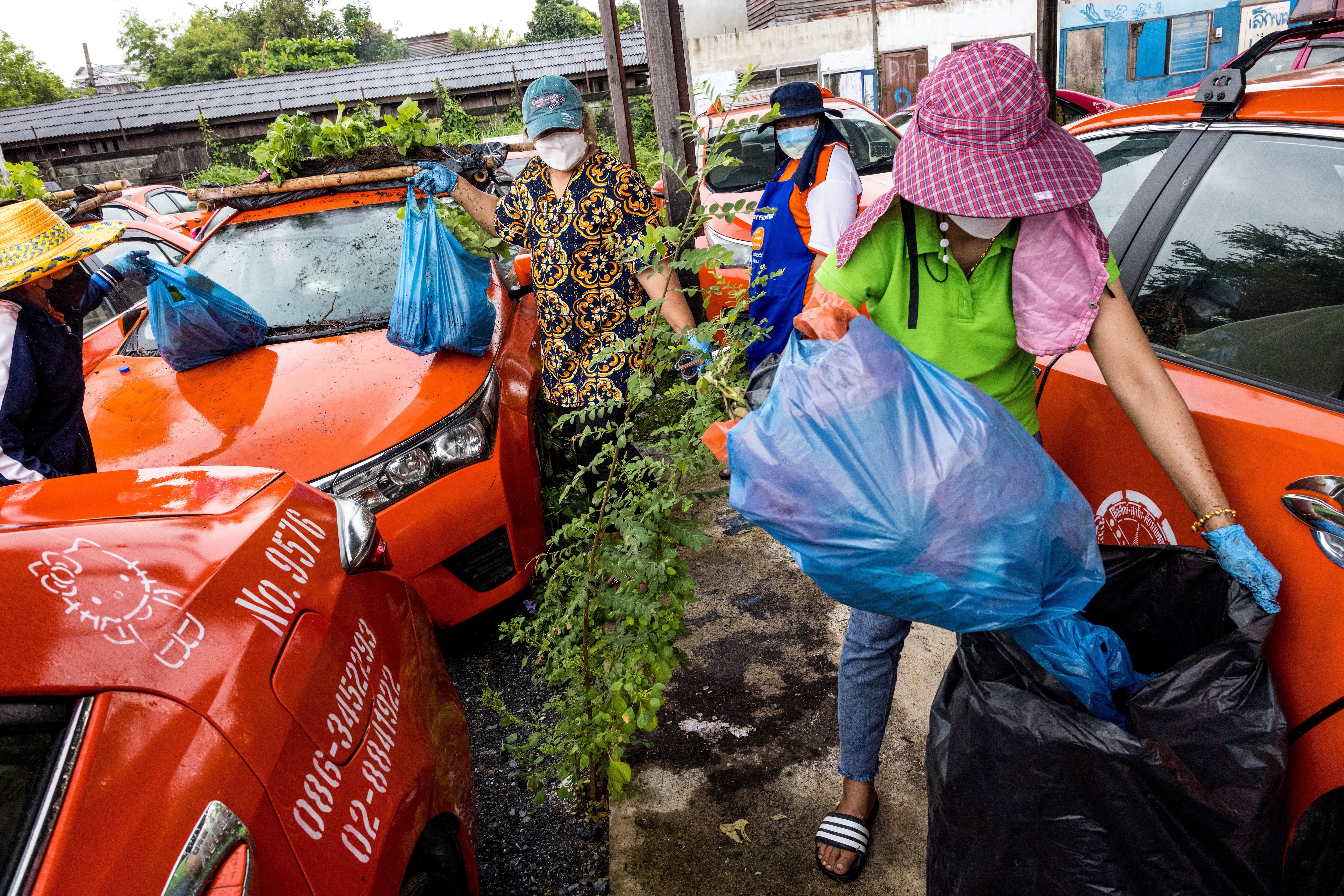 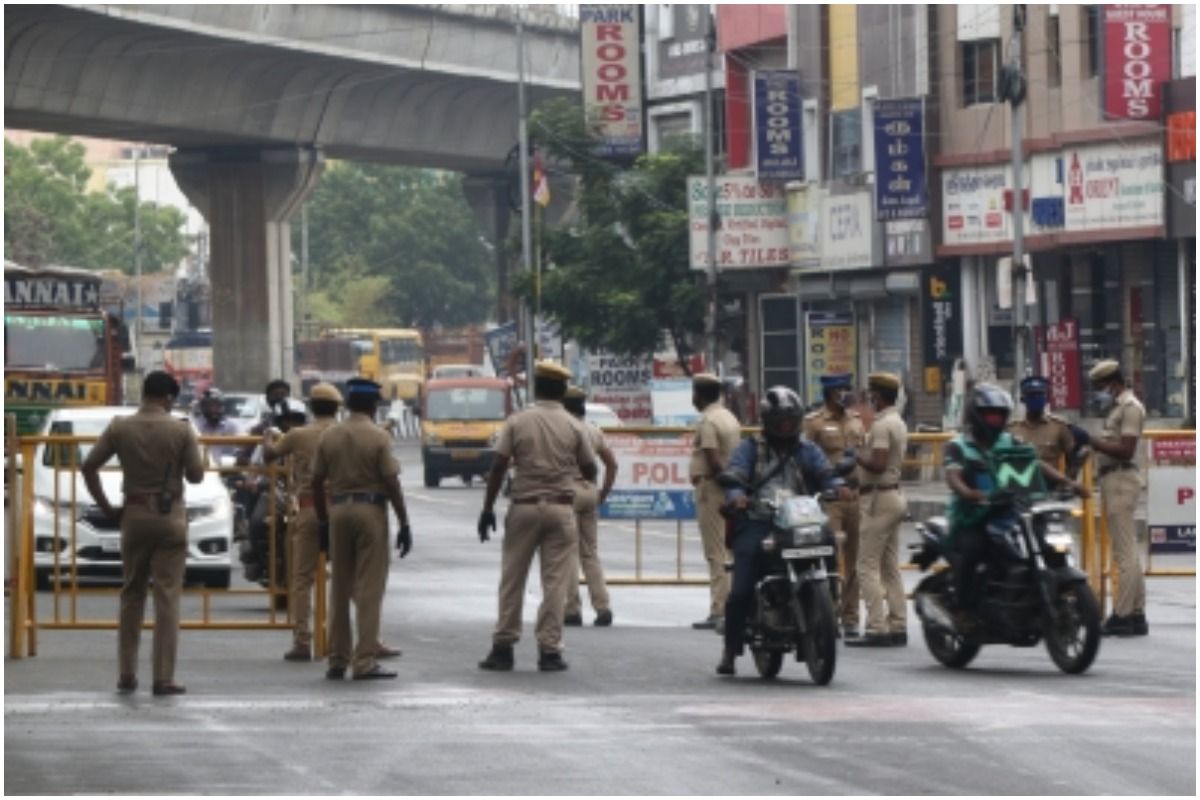