Ashwin was seen grooving to the steps of the well-known Tamil Song ‘Vaathi Coming’ through the fourth day of the second Test. The crowd responded with a giant cheer as Ashwin carried out the hook step. Watch the video right here:

Ashwin was playing at his home ground and he seemed to be enjoying every bit of it. A Tamilian himself, Ashwin has repeated a lot of times about the love that he has for the films and songs of Tamil Nadu. The song ‘Vaathi Coming’ is from the film Master directed by Lokesh Kanagaraj. Vijay Thalapathy and Vijay Sethupathi are the big stars in the film. The actor Vijay Thalapathy has been a big cricket fan and has always come out in support of Chennai Super Kings in the IPL:

Ashwin will be next seen on 24 February playing the third Test match against England at the Motera Stadium in Ahmedabad. 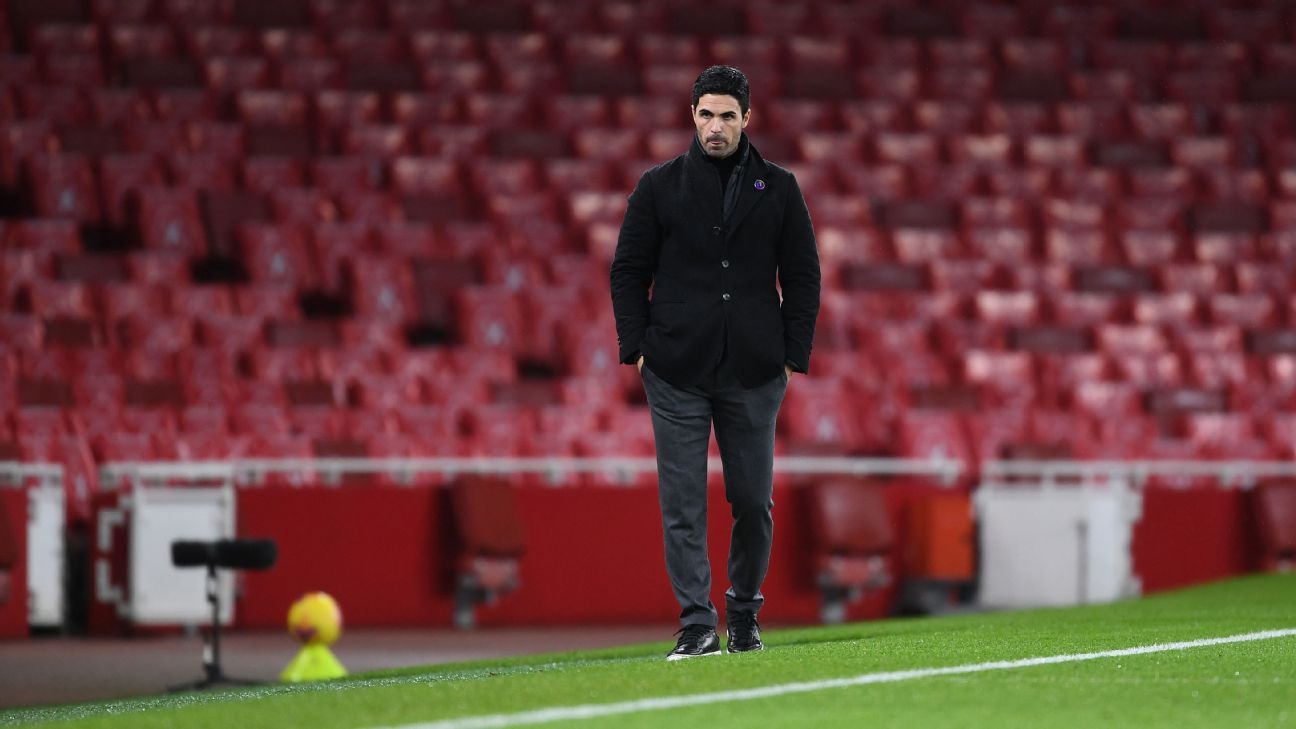 Arsenal ‘have to take the bullets’ – Arteta 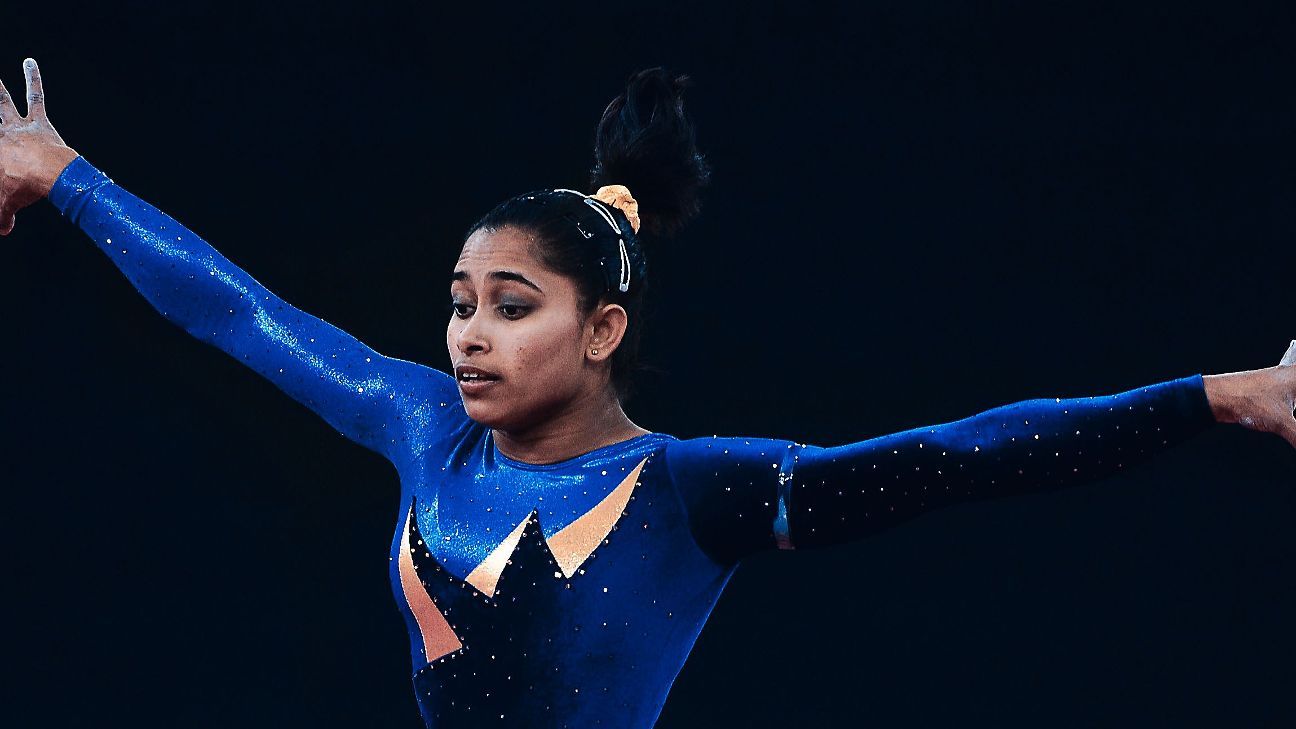