Guests of the party, which will take place this weekend, will be offered food options such as Spam Musubi made with plant-based faux-beef and faux-pork from the Impossible food label, and Eat Just’s plant-based eggs, Bloomberg reported after reviewing the menu. Cheesesteak Eggrolls, made with Impossible “beef” and “cheese sauce” from Perfect Day Inc., will also be offered.

The menu was put together by musician Questlove, of the Roots, who advocates for meat-free diets and foods, according to sources who spoke to Bloomberg.

It is unclear if another menu featuring meats will be offered.

Obama’s birthday party was set to be “big” and host hundreds of friends and family on his Martha’s Vineyard property, which he and the former first lady bought in 2019 for $11.75 million. Stars such as Oprah Winfrey and George Clooney reportedly received invites to the event.

However, it was scaled back in response to threats of the delta variant and after critics charged that the event might become a “super spreader” event.

“Due to the new spread of the delta variant over the past week, the President and Mrs. Obama have decided to significantly scale back the event to include only family and close friends. President Obama is appreciative of others sending their birthday wishes from afar and looks forward to seeing people soon,” Hannah Hankins, a spokeswoman for the former president, said in a statement earlier this week.

The Office of Barack and Michelle Obama did not immediately respond to Fox News’ request for comment on the matter.

Time to revamp law and have common code for marriage and divorce, says Kerala HC 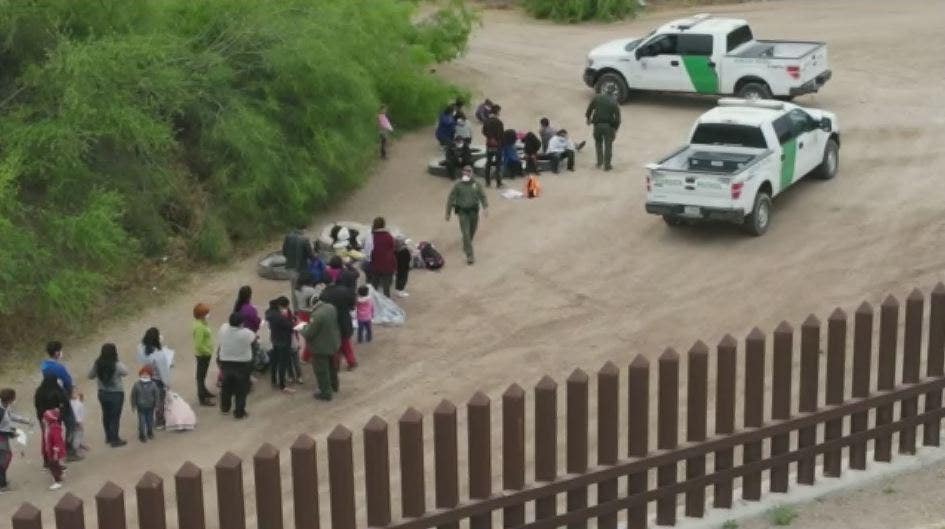