A 13-second video shared on social media shows a school resource officer in South Carolina saying he would call social services if a parent left his children at their elementary school without masks.

The video was taken during morning drop-off at James B. Edwards Elementary School in Charleston County, the Mount Pleasant Police Department said in a news release. In the clip, the officer is seen telling the parent he will call DSS, or the Department of Social Services, if the children are left at the school.

“You can’t leave your kids here,” the officer responded.

The parent then repeatedly asks why the children can’t be there while the school resource officersays, “OK,” and turns away. A school administrator is seen in the background as the officer appears to pull out his phone. That’s when the video cuts off.

Mount Pleasant police said they reviewed the officer’s body camera footage after the incident. The department said he got involved after school officials told the parent to leave because the children weren’t wearing face masks.

“If a parent abandons a child in any situation, notifications can be made to DSS so arrangements can be made for the child’s safety,” the police department said.

Police also said the school resource officer tried to explain to the parent that school staff had asked him to leave and the children could not be dropped off.

“If the parent left the children, then DSS would be called because of the children being left unattended at the school,” police said.

According to the release, the incident was ultimately resolved with the Charleston County School District and the kids were “taken home by a parent.”

It was not the first time Mount Pleasant police found themselves being asked to intervene on school grounds as parents protest school mask mandates.

On Wednesday, after several parents gathered outside Cario Middle School in Mount Pleasant to protest mask enforcement, police got involved when parents refused to leave.

A release from the police department said one person was charged with trespassing.

Face mask mandates have been at the center of a contentious debate in school districts across the U.S. — perhaps none more so than in South Carolina, where state lawmakers passed a one-year ban on mask mandates in K-12 schools earlier this year.

Thousands of students were forced to quarantine at the start of the school year amid an influx of COVID-19 cases, prompting several school districts to pass their own face mask mandates in defiance of state law.

Charleston County Schools was among them.

The Charleston County School Board voted in August to require students, staff and visitors to wear a face covering in schools. Last week, the board decided to enforce the mandate using federal funds, given that school districts in South Carolina are barred from using state funds for such measures.

The mandate took effect Sept. 13 and is slated to expire Oct. 15, unless the county sees an improvement in COVID-19 cases.

In the interim, a contingent of parents and charter school teachers have sued the Charleston County School District to stop the mandate, saying it “violates their rights to free expression under the South Carolina Constitution and free speech granted by the U.S. Constitution,” The State reported.

The State reporter Caitlin Byrd contributed to this report from Charleston.

What is the secret to Sevilla's success? 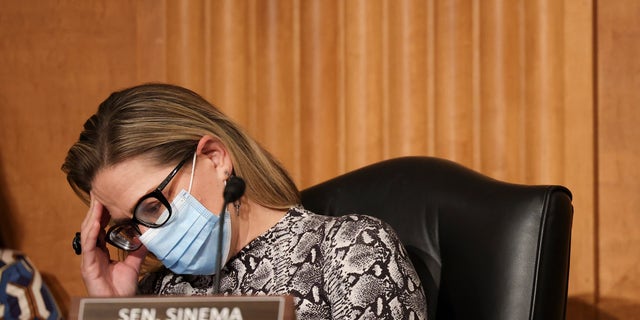 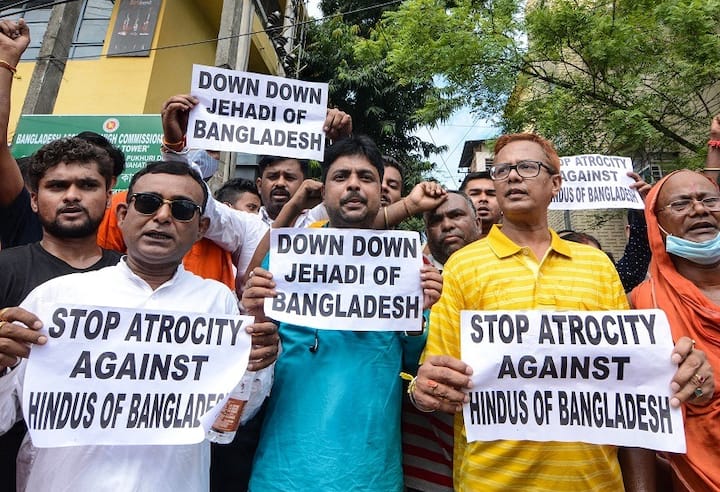