Dubai, Sep 13:  South African superstar AB de Villiers claims himself in an interview to be an ‘old man’, as he sweat it out in the Royal Challengers Bangalore training session with only six days left for the second half of the 2021 IPL season to resume. RCB are placed 3rd in the standings and looks all set for a top 4 finish.Also Read – IPL 2021: Virat Kohli ‘Very Impressed’ With RCB’s Replacement Players, Says They Have Great Skillsets to Shine in UAE Conditions

“It was very good. The wicket was a bit sticky so it was quite tough actually. Bowlers bowled very well and it’s humid here, we are gonna sweat a lot which is good for losing a bit of weight but for an old man like me, I need to stay fresh as much as I can.” Also Read – IPL 2021: Mumbai Indians Will Have an Advantage in UAE, Feels Gautam Gambhir

The cameras were on Mr.360 as he resumed practice ahead of #IPL2021. AB spoke to us about his first hit, reuniting with RCB, & how he visualizes the match situations in his mind, on @myntra presents Bold Diaries.#PlayBold #WeAreChallengers pic.twitter.com/jhd23zv99q

“It was a great session and was nice to see everyone out there. All the guys are looking very eager to get going. I am looking forward to tomorrow’s warm-up game,” added de Villiers.

The former South Africa captain felt nice about reuniting with his RCB team-mates after the first half of IPL 2021 in India. “Absolutely, I have missed the guys. I have caught up with a couple of individuals and I will get to meet up with the older guys over the next few days. I have covered a couple of guys tonight and it’s nice to hear all the stories and what they got up to in the last couple of months.’There’s some interesting stuff that has happened and, it’s great to be together as a team again.”

In between, de Villiers was seen doing some shadow batting in the practice sessions. Asked about his rationale to do shadow batting, de Villiers revealed, “Obviously as players, you try to figure a little things about your technique, the little movements you do. I have got quite a few trigger points which have served me throughout my career. So, I try and get through the memory bank of little things I used to do.”

“I have always chopped and changed my technique as I have moved on and this is no different. This is the first time in a few months that I will be playing competitive cricket again. So, I am trying to find the comfort zone of movement at the crease, where my head position should be a’ and that’s what I think of when I do shadow batting,” concluded de Villiers.

Royal Challengers Bangalore will begin their second half of IPL 2021 campaign against Kolkata Knight Riders on September 20 in Abu Dhabi.

Army men arrested in Agra for links with Pak spies 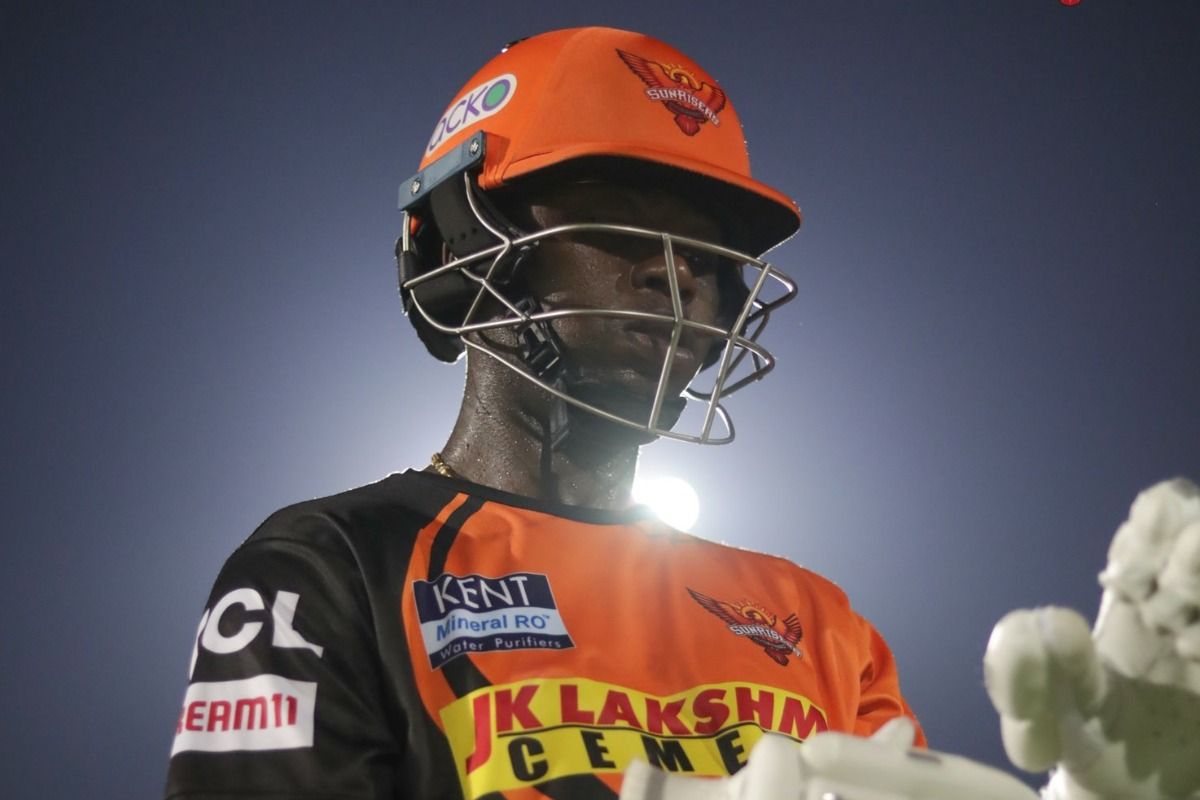