The National Human Rights Commission (NHRC) on Tuesday issued notices to the governments of Haryana, NCT of Delhi and Uttar Pradesh seeking reports on action taken to control spread of Covid infections at the sites where farmers are staging protests.

The farmers have been staging sit-in protests at various places against the three Central farms laws.

The reports have to be submitted by the three governments to the Commission within four weeks.

The notices have been issued in response to a complaint to the Commission regarding mass gathering by farmers and flouting of Covid appropriate behaviour.

The complaint has flagged the deaths of farmers, including from Covid infection, and also rise in cases of black fungus.

The complainant sought intervention of the Commission apprehending that the situation may become more worrisome as the farmers, in large numbers, are planning for observing May 26 as the “Black Day”.

The Commission said that the complainant has also pointed that the rules and norms flouted by the farmers are laid down by the Central government, and it’s (Commission) very own advisory as safeguards against the pandemic.

“Allegedly, the situation is likely to worsen day by day due to the increased inflow of the farmers at the sites of protests. they are not only putting their lives at risk but also posing a risk, as the potential carriers of the virus, to the others in the rural areas.”

Accordingly, the Commission has issued notices to the Chief Secretaries of NCT of Delhi, Haryana and Uttar Pradesh to submit action taken reports regarding the steps taken to control the spread of Covid infection at the protest sites of the farmers.

While issuing the notices, the Commission observed that the country is passing through an unprecedented and scary second wave of Covid, which has already claimed more than three lakh human lives and is still raging virulently in different parts of the country.

“Central and State Governments are struggling against all odds to save lives in the face of inadequate health facilities,” the Commission said.

The Commission further said that measures like lockdowns, containment zones and Covid protocols are employed to somehow overpower the deadly Covid, which is now leading to other serious diseases like black fungus, white fungus, etc.

“In these extraordinary circumstances, our sole aim has to be saving human lives.”

The complainant has also stated that more than 300 farmers have died during this ongoing protest due to several reasons, including Covid infections.

With farmer unions observing ‘black day’ on Wednesday on completion of six months of their stir against the Centre’s agri laws, the Delhi Police have urged people not to hold gatherings due to the COVID situation and the ongoing lockdown and said it is keeping a tight vigil to deal with any situation at the protest sites on the city’s borders.

Action will be taken against those who try to take the law into their hands, Delhi Police PRO Chinmoy Biswal said, adding that the force is already present at all borders points, including the protest sites of Singhu, Tikri and Ghazipur, and will not allow any illegal activity or entry.

First Lunar Eclipse of 2021 Will Be Accompanied by Blood-Red Moon and Supermoon: Here’s Everything You Need To Know 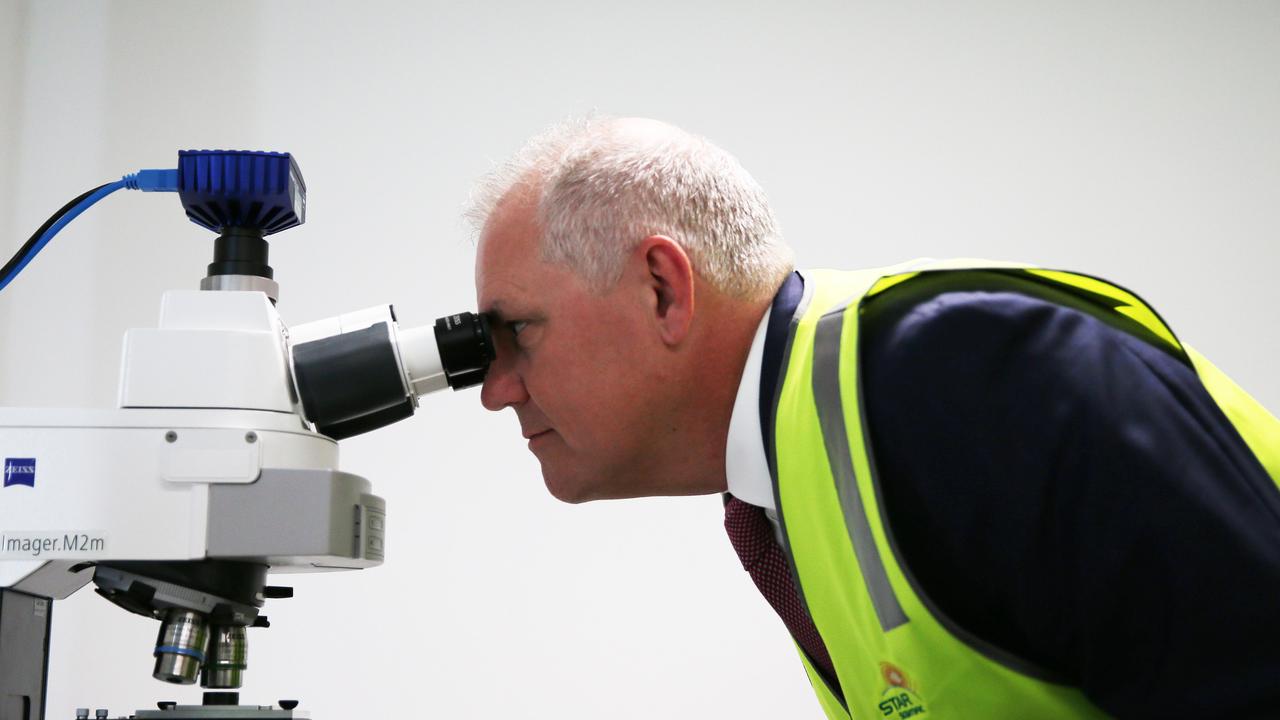 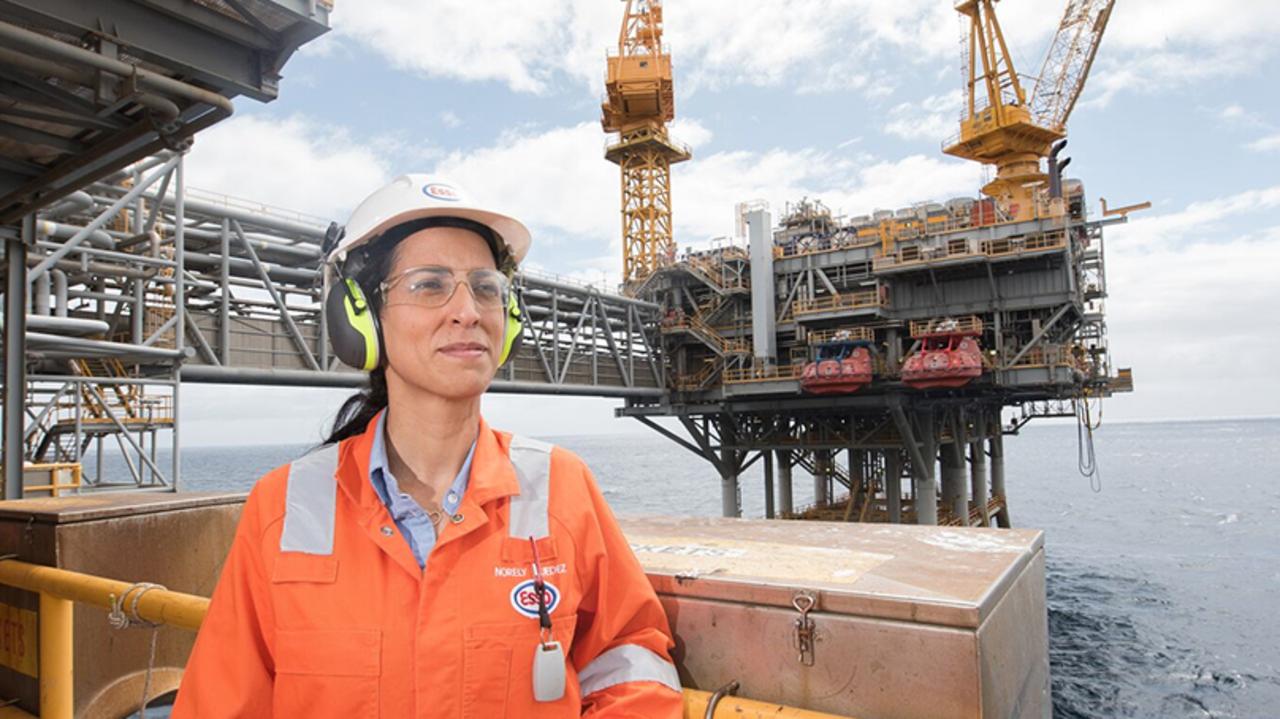