THIRUVANANTHAPURAM: The yearlong celebrations planned to mark the golden jubilee of senior Congress leader Oommen Chandy as a legislator is supposed to come to an end on Friday. But, incidentally, neither the Kottayam District Congress Committee nor the state Congress has planned any programme. With this, the sidelining of the veteran leader by the party is almost complete.

It was on September 17 last year at Mammen Mappillai Hall in Kottayam that the then DCC had held an inaugural event which saw 50 personalities from various strata of the society attending it. Due to Covid protocol, Oommen Chandy was against a grand event. It was then believed that it would be a relaunch pad for the veteran leader. But the party’s defeat in the local body elections and assembly elections sealed his prospects once and for all.

The national leadership and the new state leadership were upset with Chandy rallying behind his group rival, Ramesh Chennithala, for the Congress Legislative Party leader post, which further dented his image. Over the last one year, Chandy along with his son, Chandy Oommen, has been undertaking various relief measures in Puthuppally assembly constituency from where the former has won 12 times consecutively, which is a record.

“It is true that the former DCC had launched yearlong celebrations to mark Chandy’s golden jubilee as a legislator. On Friday, there are no programmes in Puthuppally. We will organise a programme later,” former Congress Kottayam district chief Joshy Philip told TNIE.

This is what has upset the leader’s loyalists. On Friday, Chandy will attend a private programme at a hotel which will see ace filmmaker Adoor Gopalakrishnan releasing a documentary, ‘The Unknown Warrior’, directed by Makhbool Rahman. “The documentary release is a private event and it has got nothing to do with the Congress party. If the Kottayam DCC was instrumental in launching the year-long celebrations, it should have held a befitting valedictory programme as well,” a senior Congress MP told TNIE.

‘Veekshanam’, the Congress mouthpiece, was planning to release a coffee table book, ‘Oommen Chandy; 50 years in Legislative Assembly’. However, Jaison Joseph, former state Congress general secretary and managing director of the newspaper, said the work is in its final stages.

Tilted house hits the market in Vermont. Take a look - but try not to get dizzy 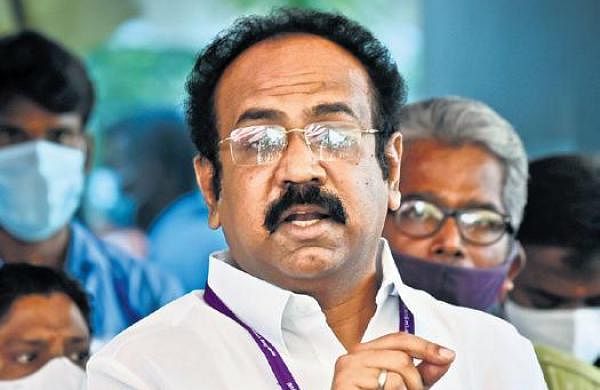 TN govt denies charge that cement price went up by 33%, says new brand of TANCEM will reduce it 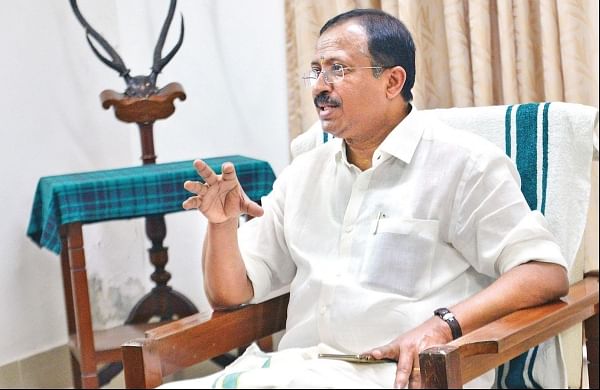 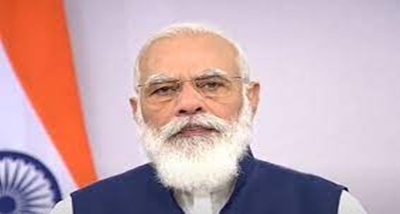