Pakistan on Wednesday said it has formally informed India about its decision to allow the transportation of an Indian humanitarian shipment of 50,000 metric tonnes of wheat and life saving drugs to neighbouring Afghanistan through its territory on an ‘exceptional basis for humanitarian purposes.’

Prime Minister Imran Khan announced on Monday that his government will allow India to send humanitarian shipment of wheat to Afghanistan through its territory after finalisation of the transit modalities.

“The decision of the government of Pakistan to this effect was formally conveyed to the charge d’ affaires of India at the ministry of foreign affairs,” the foreign office said in a statement in Islamabad.

It said as a goodwill gesture towards the brotherly Afghan people, Pakistan decided to allow the transportation of 50,000 metric tonnes of wheat and life-saving medicines from India.

Currently, Pakistan only allows Afghanistan to export goods to India but doesn’t allow any other two-way trade through the border crossing.

The FO said that wheat and medicines to Afghanistan would be allowed to enter through “Wagah Border on an exceptional basis for humanitarian purposes.”

Last month, India announced 50,000 metric tonnes of wheat for Afghanistan as humanitarian assistance and requested Pakistan to ship the food grain via the Wagah border.

India has contributed to the humanitarian requirements of the Afghan people. This included providing more than 1 million metric tonnes of wheat to Afghanistan over the past decade.

Last year too India assisted Afghanistan with 75,000 metric tonnes of wheat, external affairs minister S Jaishankar had said at the United Nations high-level meeting on the humanitarian situation in Afghanistan in September.

However, Pakistan had blocked India’s efforts to provide wheat to the Afghan people, amidst the chill in relations between New Delhi and Islamabad over the Kashmir issue.

Prime Minister Khan announced his decision to allow India to send the humanitarian shipment of wheat to Afghanistan through Pakistan’s territory while chairing the first apex committee meeting of the newly established Afghanistan inter-ministerial coordination cell in Islamabad Monday.

He also took the opportunity to remind the international community of the collective responsibility to support Afghanistan to avoid a humanitarian crisis. 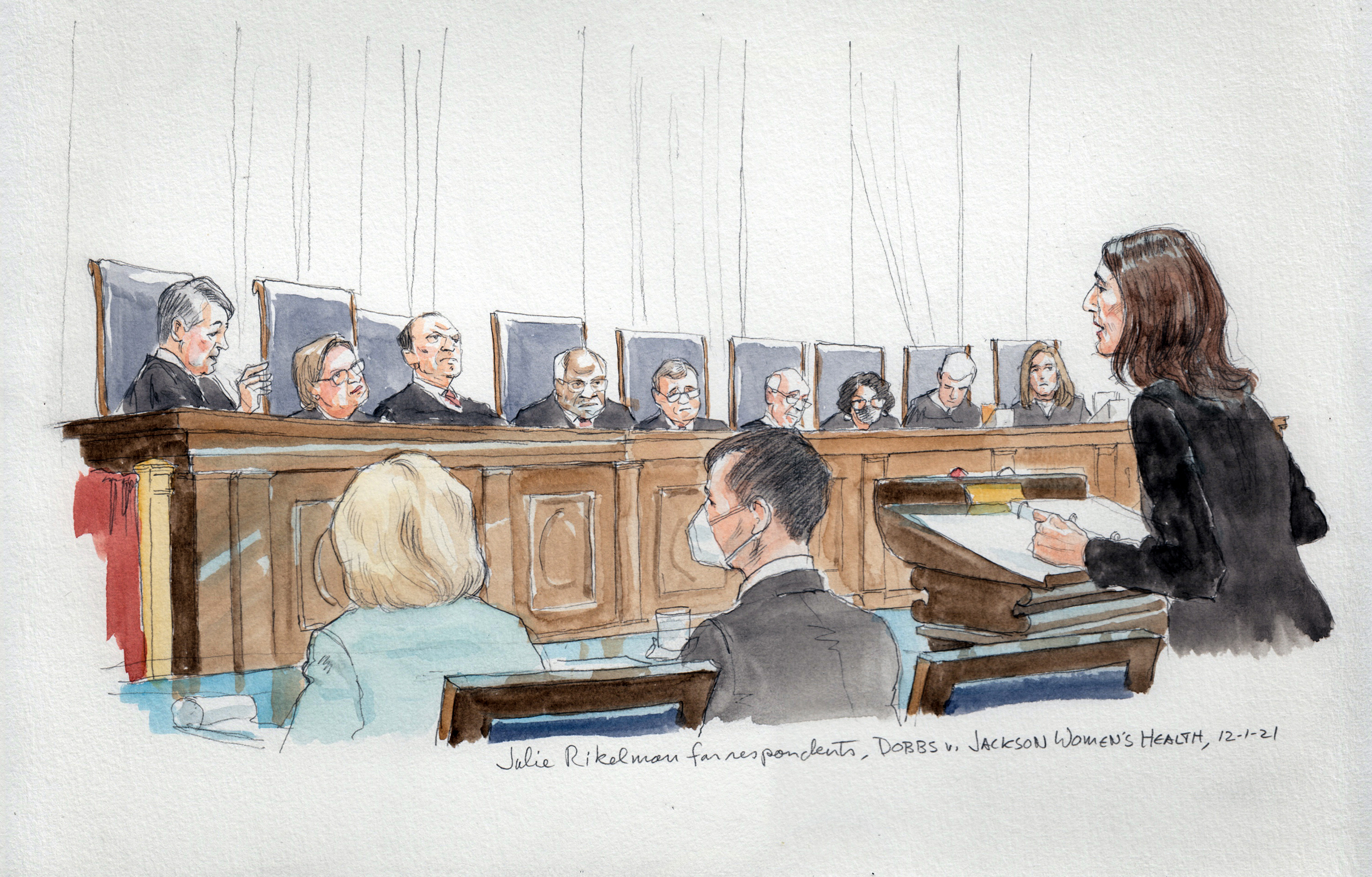 Opinion | The fate of Roe v. Wade may hinge on one word. And it’s not looking good.