A weakened New Zealand’s frailty against spin bowling in Bangladesh recently has given Pakistan the blueprint to success in its three-match one-day international series starting from Friday.

Spin is always a major factor in Pakistan but its importance has been ramped up after the Kiwis lost a Twenty20 series in Bangladesh 3-2 on turning pitches.

New Zealand is also touring without frontline players such as regular captain Kane Williamson, Trent Boult, Kyle Jamieson, Lockie Ferguson, and Tim Southee who are unavailable due to the Indian Premier League, which was supposed to finish in May. None of the Kiwis’ T20 World Cup squad is involved, either.

The depleted state of the visitors means Pakistan could rue missing out on a maximum 30 points in the World Cricket League after the Pakistan Cricket Board failed to acquire the Decision Review System for the ODI series.

New chairman Ramiz Raja called it a “huge mess” and said he will look into why the board couldn’t get the technology in time. The series, marking New Zealand’s first visit to Pakistan since 2003, is just a bilateral series.

Three legspinners in vice captain Shadab Khan, Usman Qadir and Zahid Mahmood are in Pakistan’s 12 for the first ODI at Pindi Cricket Stadium, which also hosts the other matches on Sunday and next Tuesday.

Whether they pick all three and drop a seamer will be decided on the morning of the match and the state of the pitch, Babar said.

Allrounder Mohammad Nawaz was ruled out of the ODI series after contracting the coronavirus but is expected to be available for the five-match T20 series in Lahore.

With the T20 World Cup in mind, Pakistan has loaded its squad with spinners to help their preparation.

“The World Cup is just round the corner and we wanted our spinners to get maximum practice ahead of it,” Babar said.

While Mahmood missed out on the T20 World Cup squad, Qadir is among the travelling reserves. Pakistan has until Oct. 10 to change its squad.

New Zealand wicketkeeper-batsman Tom Blundell was ruled out of the ODI series due to a left quad strain. He was injured during the fourth T20 in Bangladesh but is expected to be fit in time for the T20 series against Pakistan from September 25.

“I’ll be taking the gloves again,” captain Tom Latham said. “Disappointing for Tom to pull out with that injury, but fingers crossed he keeps progressing and he’ll be ready for the T20 series.”

Allrounder Daryl Mitchell, flown in for the T20 series, will replace Blundell in the ODI squad and be available for selection from the second ODI after completing mandatory isolation. 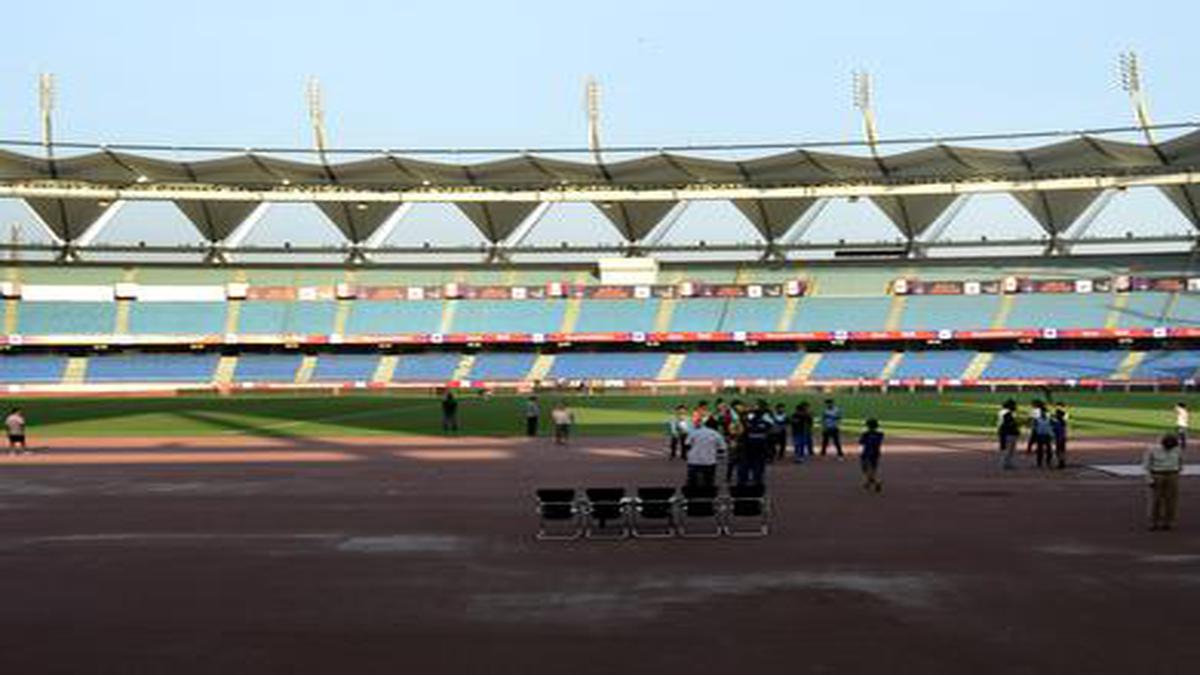 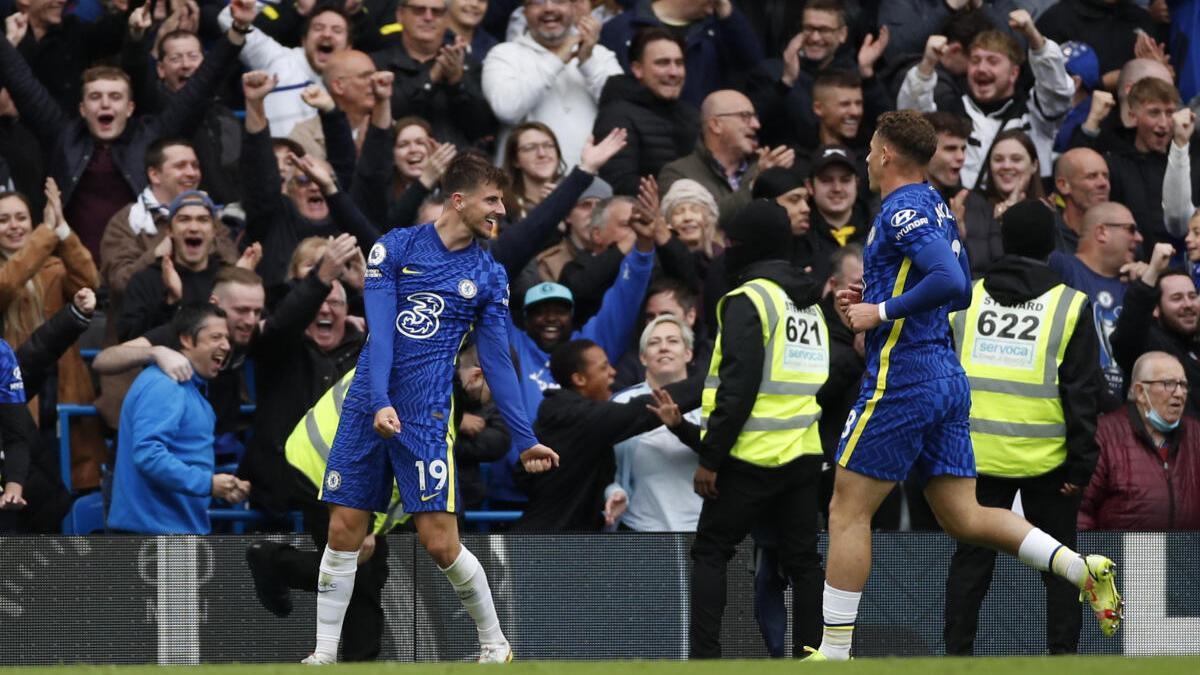 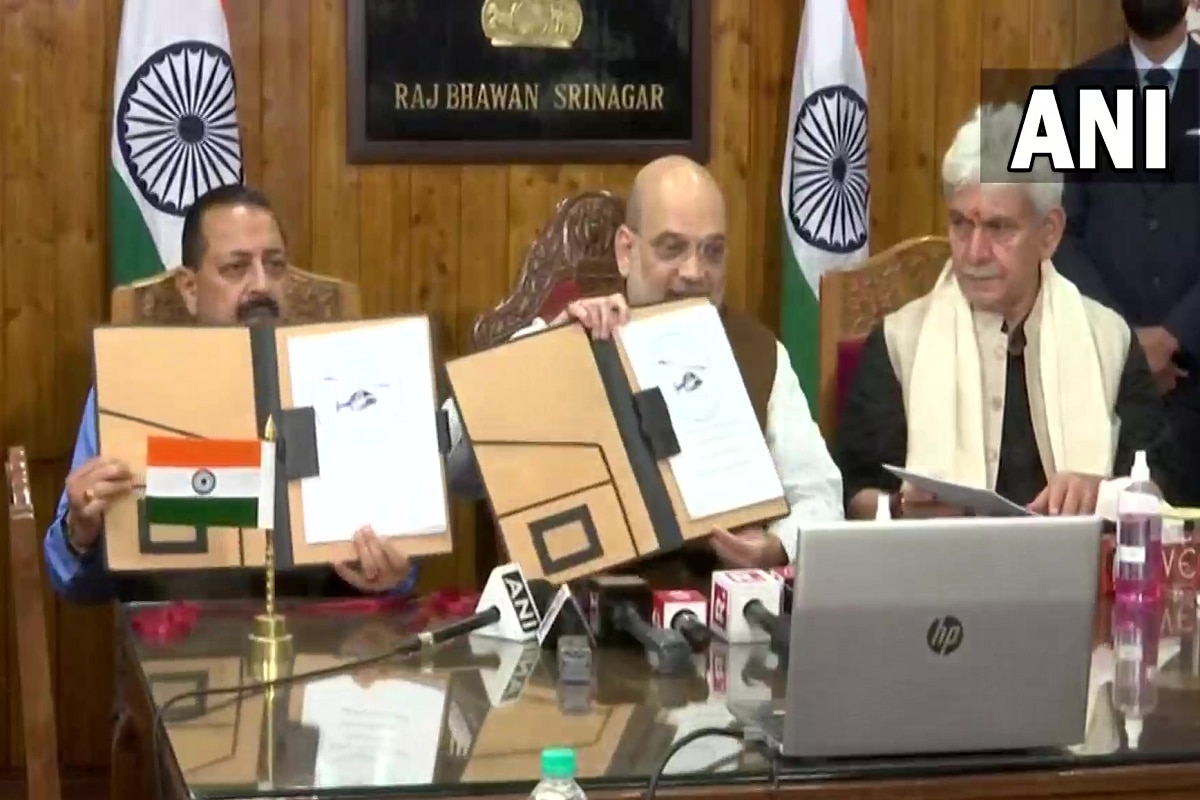