Mining magnate Clive Palmer will not rule out a bid to return to politics in the next election as his party gears up to “save” Australia, capitalise on anti-government sentiment and push major parties out of Canberra.

The billionaire chairman of the United Australia Party, which has committed to run a candidate in all 151 lower house seats in the 2022 election, has yet to decide whether he will include himself on a senate ticket or a house ballot.

Mr Palmer was the member of Fairfax on the Sunshine Coast for the Palmer United Party from 2013-2016 before he stood aside and disbanded the party.

In 2018, Mr Palmer revived his party and changed its name to the United Australia Party, spent more than $80m on the campaign and failed in his bid to win a senate seat in the 2019 election.

Despite the party not winning any seats in the lower house in 2019, Mr Palmer is gearing up to spend big in 2022 under the leadership of former Liberal MP Craig Kelly.

“Craig Kelly is our leader, and I’m certainly happy to follow him and to do all I can to help,” Mr Palmer said.

“I’m 67 years of age now, I’m retired. I only came out of this retirement to help and assist Mr Kelly and what he wants to do, and certainly he’s a courageous leader.

“And he’s presenting a different point of view to the Australian public.”

Mr Palmer was asked a number of times to confirm whether he was ruling himself out as a candidate, something he would not be drawn on.

“We’re going through the candidates at the moment, and we’ve got some excellent candidates and they’ve got to be evaluated. And the executive of the party is going to make that decision.”

Ahead of the next election, in which Mr Palmer is encouraging his voters to preference the Liberal Democrats and put Labor, the LNP and the Greens last, the billionaire is hoping to pick up seats from disgruntled mainstream voters.

Mr Palmer said his party was “responding to the needs” of the Australian people for political leadership.

“There’s a large volume of Australians that are dissatisfied with the status quo in the media and in parliament,” he said.

“They want an alternative and they want freedom of choice.”

Ellen Ransley is a Queensland general news reporter, covering everything from crime to COVID-19, from Cape York to Coolangatta. She joined the NCA NewsWire team after two years working in Roma, western Queensla… Read more
Because you’re following Ellen Ransley, we think you might like more stories from this author. To manage which journalists and stories you see, go to manage following

21:14 PMEllen RansleyClive Palmer is gearing up to spend millions of dollars to ‘make Australia great again’ and hasn’t ruled out another possible move.

3:04 AMEllen RansleyWith the Senate in chaos over split positions on mandatory vaccinations, a rogue senator has claimed a win that could benefit thousands of people.

Top 10 Black Friday deals to stock up and save 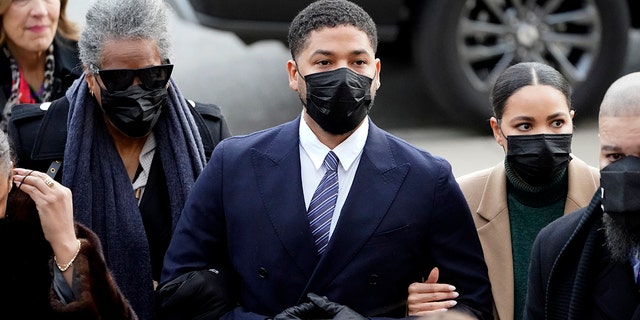 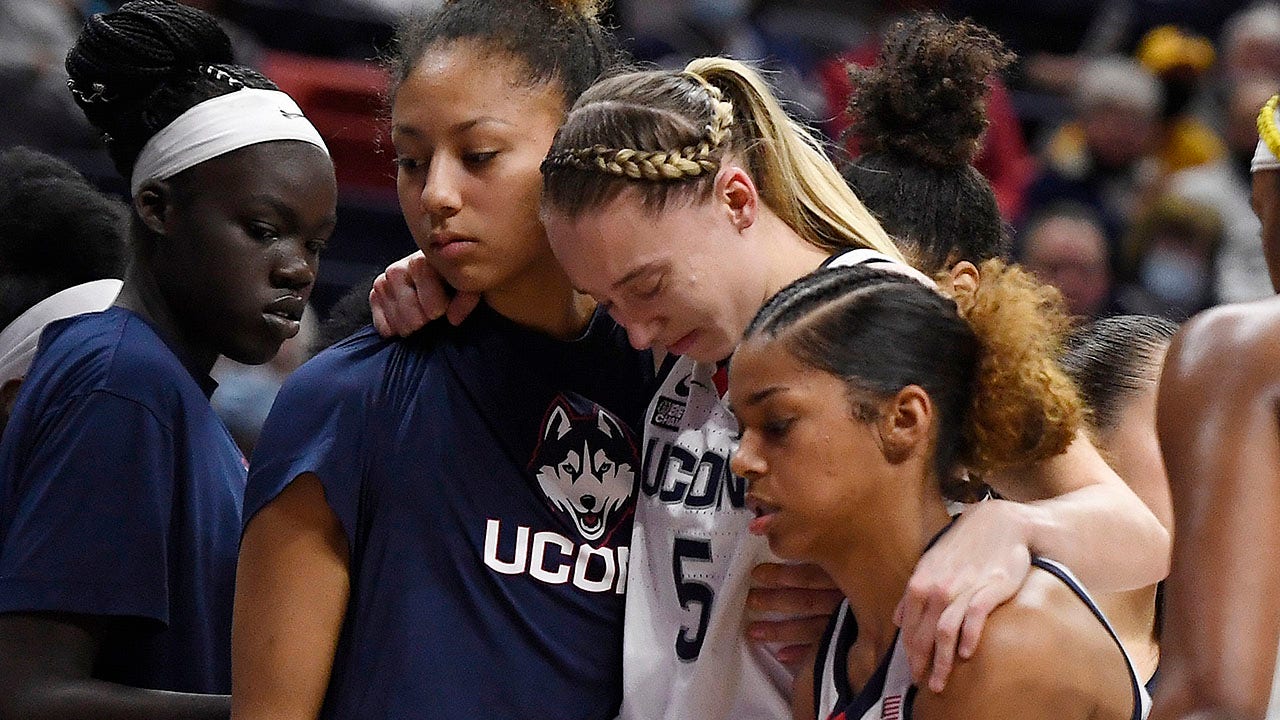 Live: Day 1 of the first Ashes Test in Brisbane