Shooter Avani Lekhara scripted history once again, teen high-jumper Praveen Kumar knocked off an Asian record for his silver while Harvinder Singh became India’s first archer to finish on podium as the country’s Paralympians raised the bar higher with unparalleled performances in the ongoing Games on Friday.

On the badminton court, Pramod Bhagat and his partner Palak Kohli qualified for the mixed doubles semifinals, while three singles players, including Noida District Magistrate Suhas Yathiraj, also made the last-four stage to continue a rampaging run.

Bhagat, who had qualified for the men’s singles SL3 event on Thursday, and Kohli beat Thailand’s Siripong teamarrom and Nipada Saensupa 21-15 21-19 in a 29-minute clash to finish second in group B.

The Indian duo will clash with Indonesian pair of Hary Susanto and Leani Ratri in the semifinals on Saturday.

In men’s singles, Suhas, Tarun Dhillon and Manoj Sarkar also made it to the semifinals on a fruitful day for the country.

There were some disappointments as well with Suyash Narayan Jadhav and Niranjan Mukundan failing to qualify for the men’s 50m butterfly event.

How many vaccinated Americans would want a COVID booster shot? Here’s what poll found 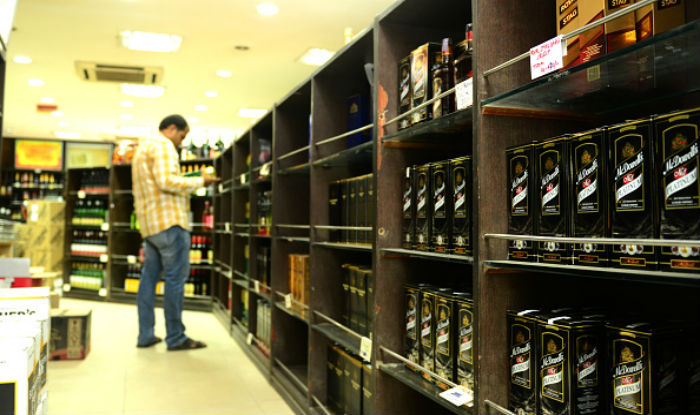 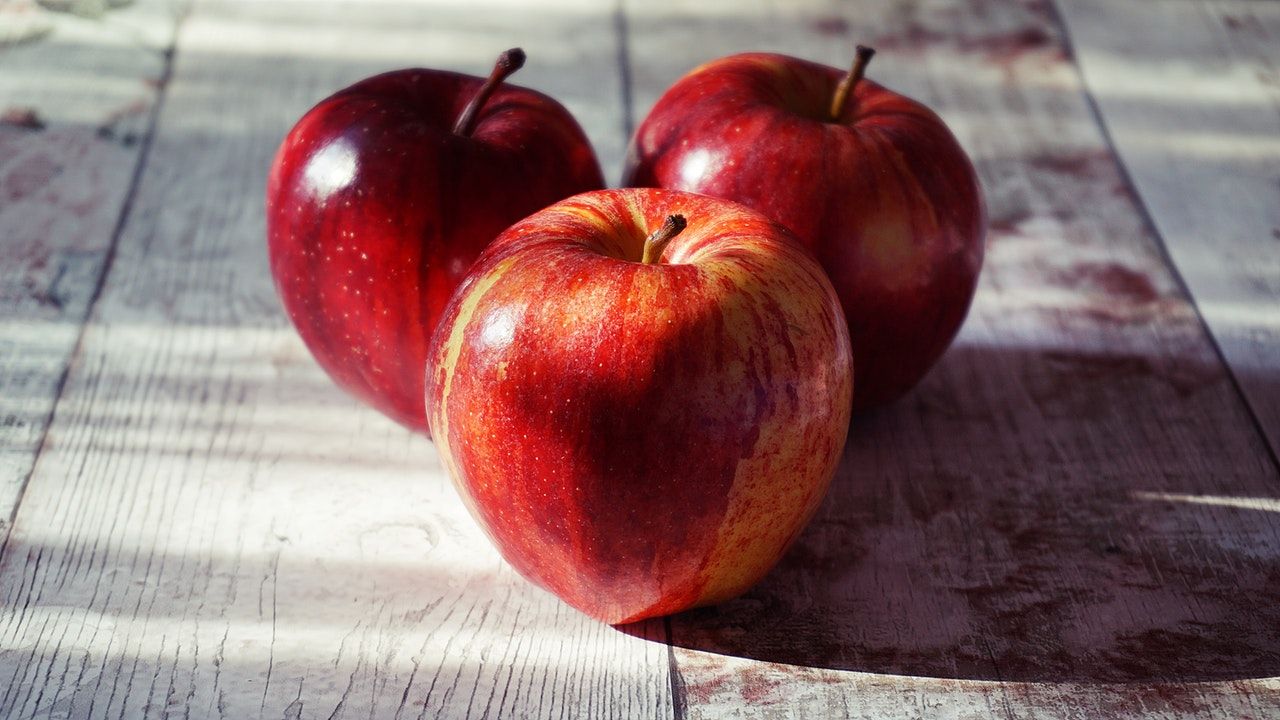