Former Mumbai police commissioner Param Bir Singh on Friday appeared before the police officials in neighbouring Thane in connection with the investigation into an extortion case registered against him there, sources said.

Singh reached the Thane Nagar police station along with his lawyer around 10.30 am, they said.

The probe team is likely to record his statement, the sources said, adding that zonal Deputy Commissioner of Police Avinash Ambure was present at the police station.

The extortion case against Singh and 28 others, including six police officers, was registered by the Thane police on the basis of a complaint lodged by builder Ketan Tanna in July this year. A non-bailable warrant was issued against Singh in the case.

Singh, who was recently declared an absconder by a court, arrived in Mumbai on Thursday after remaining incommunicado for several months.

After his arrival, he was questioned for seven hours by the Mumbai police’s crime branch in a separate extortion case.

Singh is facing a total of five extortion cases in Maharashtra.

He had been shunted out as Mumbai’s top cop earlier this year after police officer Sachin Waze was arrested in the case of an SUV with explosives found near industrialist Mukesh Ambani’s house, ‘Antilia’ and the subsequent suspicious death of businessman Mansukh Hiran.

The Supreme Court granted Singh protection from arrest a few days ago.

And Women Gather In Their Thousands... 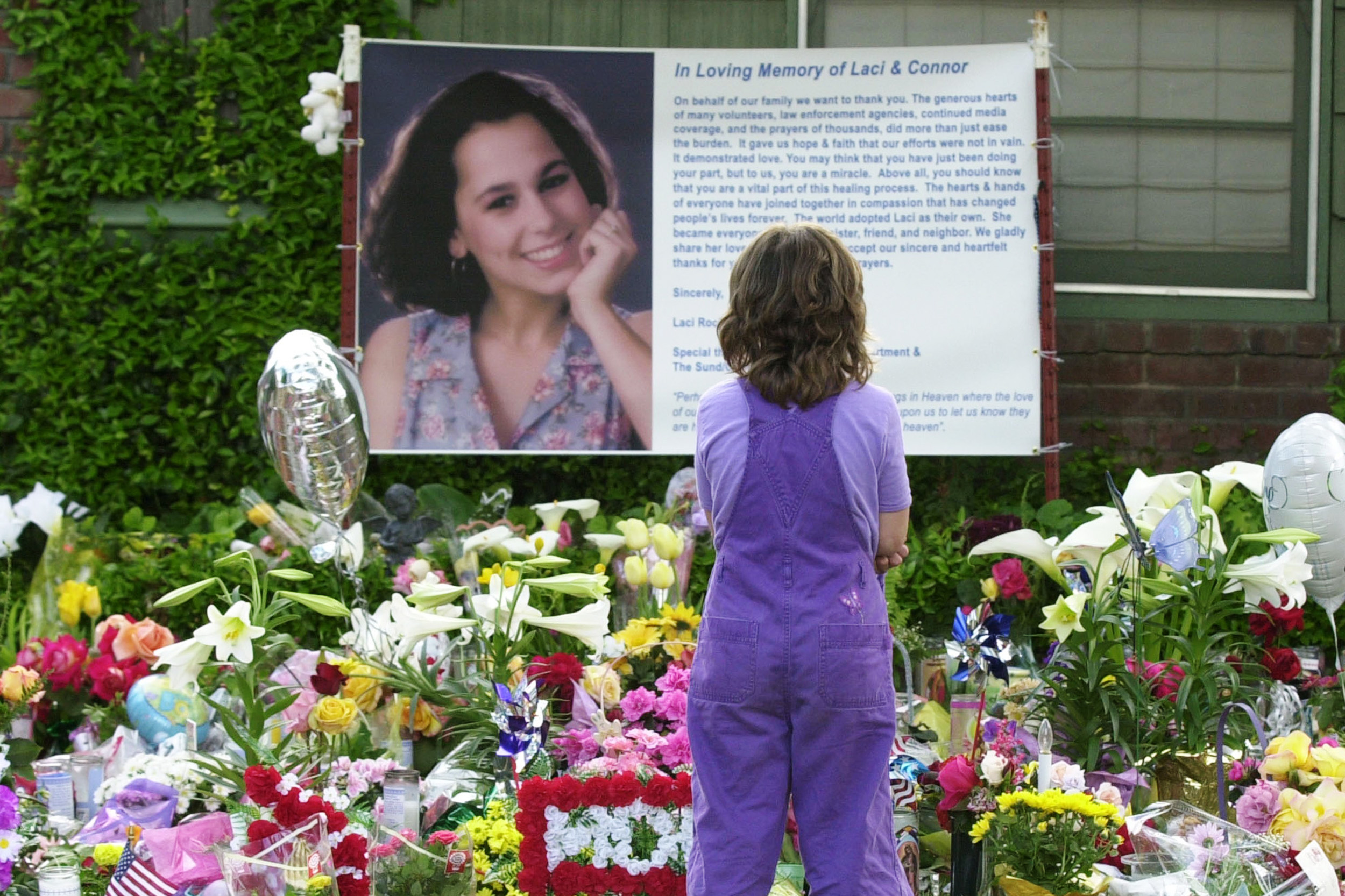 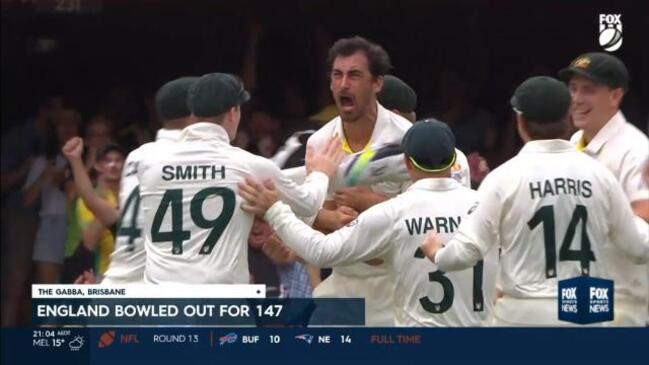 JNPT to connect with other ports & boost coastal container traffic of India through new Coastal Berth; details
17 mins ago