Indian Idol 12’s winner is here! Pawandeep Rajan won the popular singing reality show. To celebrate the success of the show, the makers had planned a 12-hour long finale. Indian Idol 12 was the longest season and ended with a bang, marking a new era in reality TV. The winner of the show received a cash prize of Rs 25 lakh, Maruti Suzuki Swift car and was offered a recording contract by the music industry.

Contestants including Pawandeep Rajan, Arunita Kanjilal, Mohd Danish, Shanmukhapriya, Nihal Turao and Sayli Kamble reached the finale and competed to win the title. With over 40 acts and 200 songs, the 12-hour-long ‘Greatest Finale Ever’ episode of Indian Idol 12 had some special guests for its finale episode. The show has started at 12 PM on 15th August and continued till midnight, ending with declaring the winner.

From singers like Udit Narayan, Kumar Sanu, Alka Yagnik, Sadhana Sargam, Javed Ali, rapper Mika Singh to Bollywood celebs Sidharth Malhotra and Kiara Advani, Annu Kapoor, actress Soniya Kapoor and many more entertained the audience with their songs and different acts. Not just this, the contestants even paid emotional tributes to the Indian Army, Navy, Airforce and other Defence organisations with their performance.

In a press meet, Sony TV’s programming head Ashish Golwalkar said, “It is a pressure situation. You have to programme 12 hours straight and so it means you have to shoot 3 weeks of content in one go. It is maddening for the editing team, music team, costume team and every other department. But it is also exciting. Like I said, it has never been done before. Maybe this is will mark a new era in reality TV. Coincidentally, this 15th August marks India’s 75th year of independence and Indian Idol will also be programming its 75th episode. This is also the longest-running season of Idol. We are aiming for newer records this time around so the benchmarks will be higher for next year.” 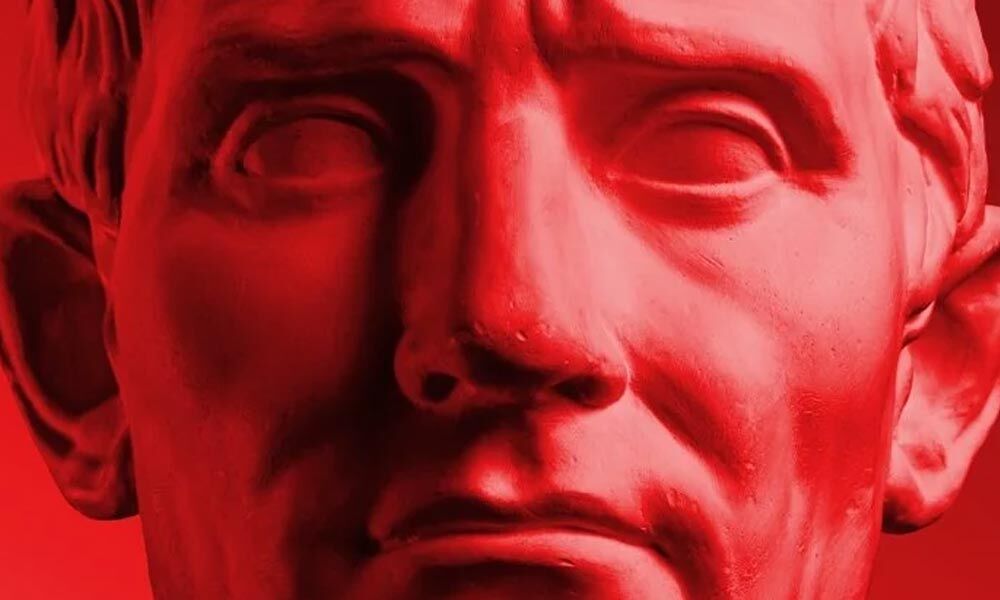 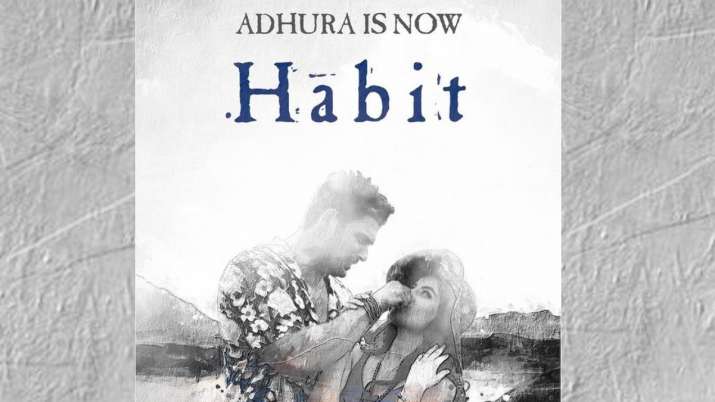