Bollywood actor Payal Rohatgi was arrested by the Ahmedabad city police on Friday for allegedly threatening the residents of her housing society, an official said.

A first information report (FIR) was registered against her on Thursday based on a complaint lodged by society chairman Dr Parag Shah, inspector A S Roy of Satellite police station said.

The 36-year-old actor, who has been living with her parents in a posh society in Satellite area for the last over one year, was booked for uttering obscene words (Indian PC section 294-b), intentional insult (504) and criminal intimidation (506), said Roy, quoting the FIR.

In his complaint, Shah claimed that Rohatgi has been harassing society members including children for some time, and she once even threatened children that she would ‘break their legs’ if they played in the common area of the society.

Although she does not own a house in the society herself, she attended its annual general meeting with her parents on June 20 and refused to leave despite being pointed out that she was not a member, Shah alleged.

Rohatgi abused society members during the meeting and posted an abusive message on the society’s WhatsApp group, the FIR alleged.

She also threatened the members that she could get them arrested in false cases, the complaint alleged.

Probe is on, the inspector said. 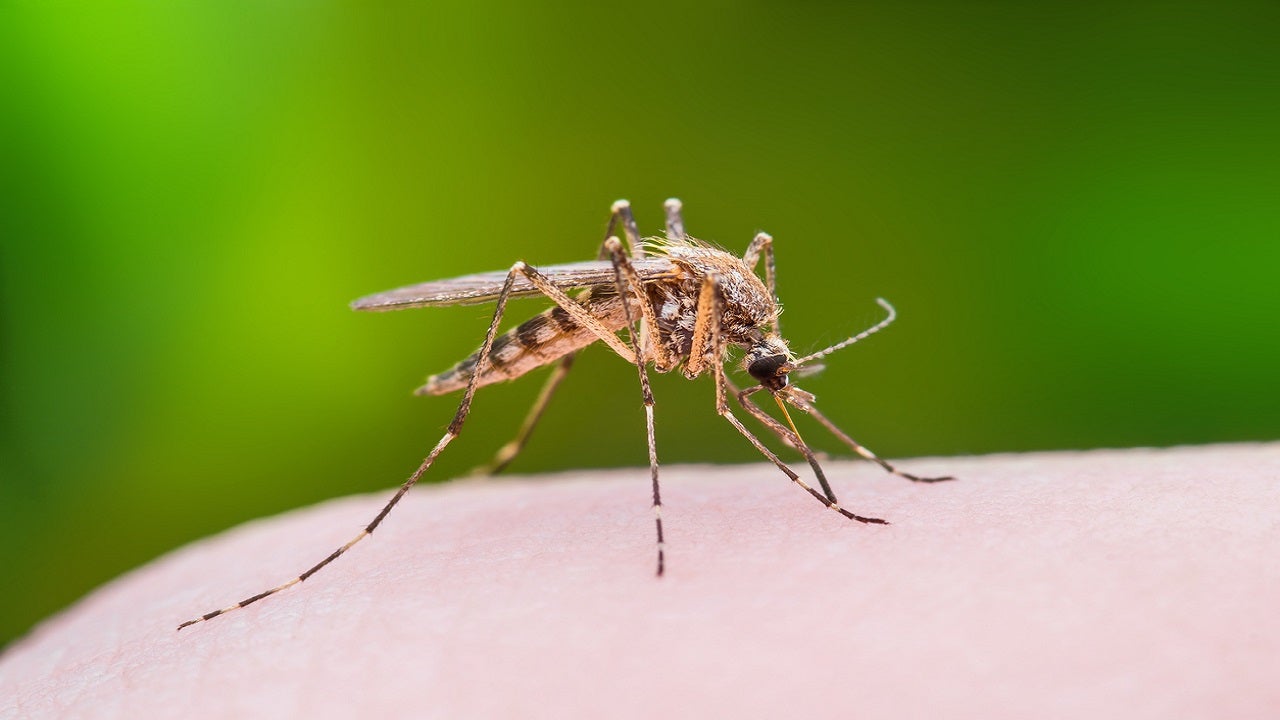 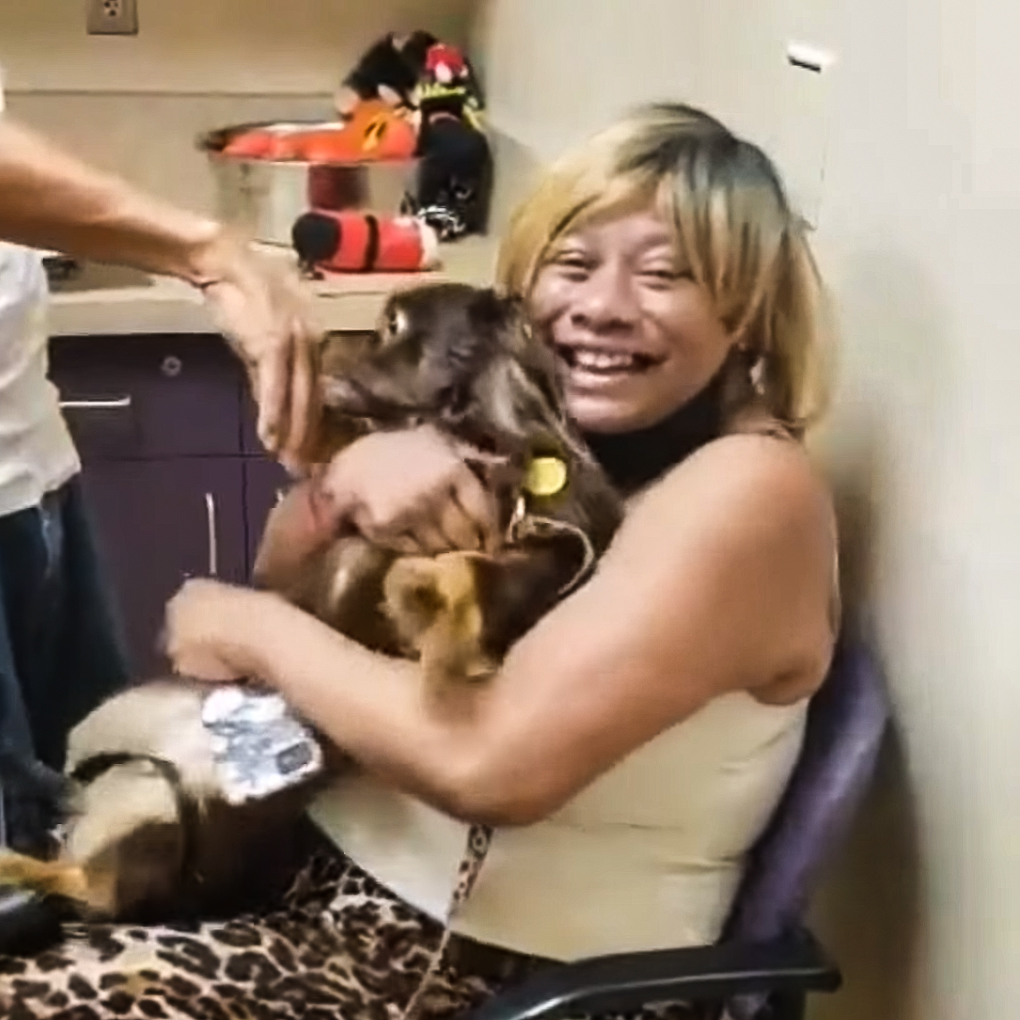